Fairview at Shadow Wood is a neighborhood area of merely twenty-two single family homes located within the upscale community of Shadow Wood at The Brooks. Fairview offers a combination of views including nature buffers,  lakes and the twelfth fairway of the golf course. 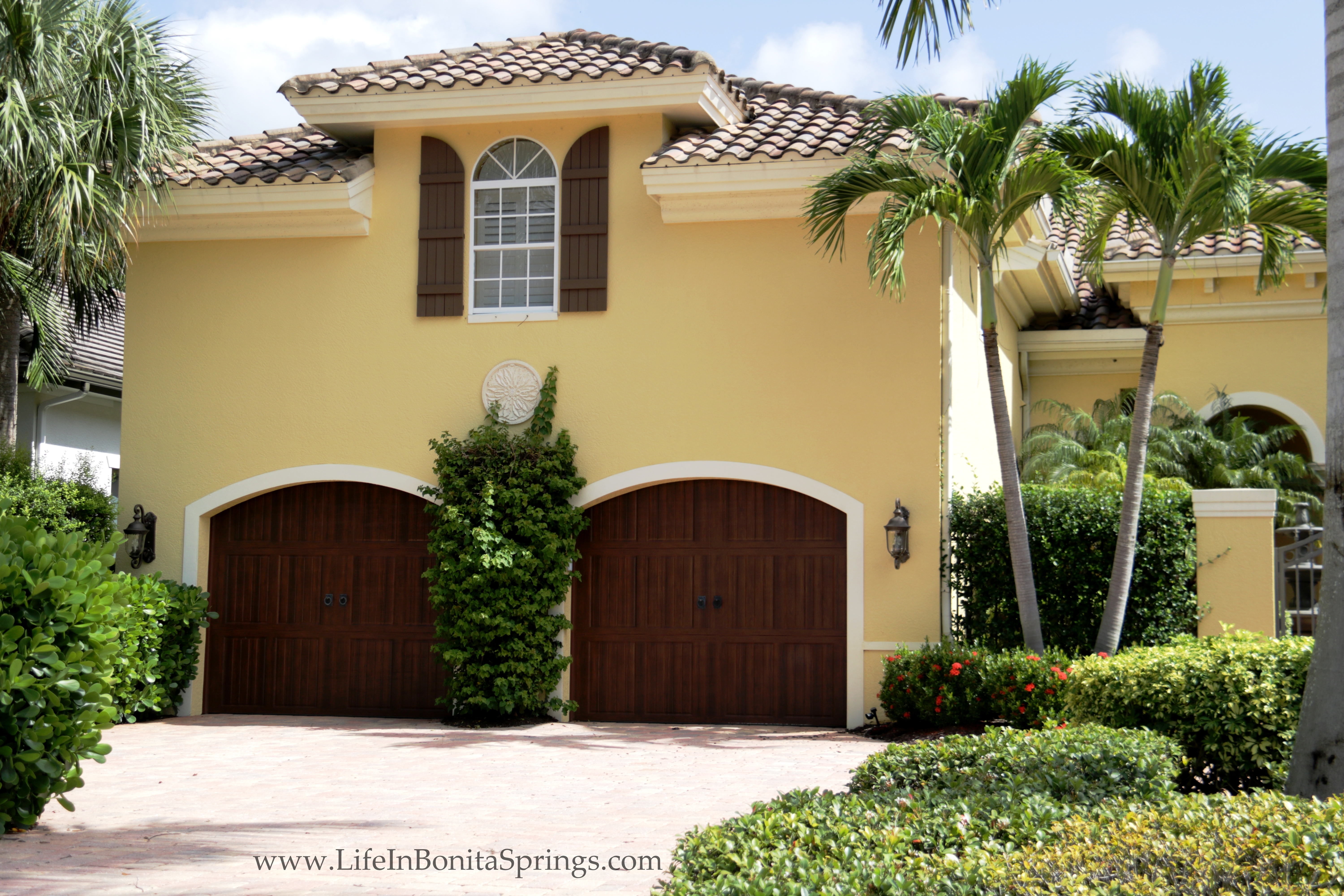 The interior living space ranges from 3,000 to about 3,800 square feet. Homes were built preferred custom builders.  Every home in Fairview at Shadow Wood has a private swimming pool, typically with a screened lanai enclosure.  Because the homes are custom there are added features such as negative edge pools, outdoor kitchens and luxury interior appointments such as Viking appliances and imported stone finishes.

Built along it’s name sake, cul-de-sac street of Fairview Bend Drive, the enclave of Fairview properties have a city address of Estero, Florida and not Bonita Springs.

Fairview is a low density neighborhood with little turn over in homes for sale. Other areas of Shadow Wood with similar size and pricing to Fairview include Banyan Cove, Cedar Glen and Woodmont.

Shadow Wood at The Brooks is centrally located in close proximity to many conveniences such as Coconut Point Mall, Southwest Florida International Airport and 5th Avenue in Naples. The white sandy beaches of Bonita Beach and Barefoot Beach are only about fifteen minutes drive away.

One of just 42 custom estate homes located in Lake Forest of Shadow Wood at The Brooks, this gorgeous home is placed on the 9th hole with a southern exposure that offers ...

This lovely, comfortable home is an exceptional residence with so many upgrades and changes at time of construction, that you MUST experience it yourself! Neighbors livi...