Banyan Cove at Shadow Wood is an enclave of twenty-two single family homes located within the gated community of Shadow Wood at The Brooks. The luxury homes in Banyan Cove offer a combination of views including nature preservation areas, lakes or the 4th hole of the north course. 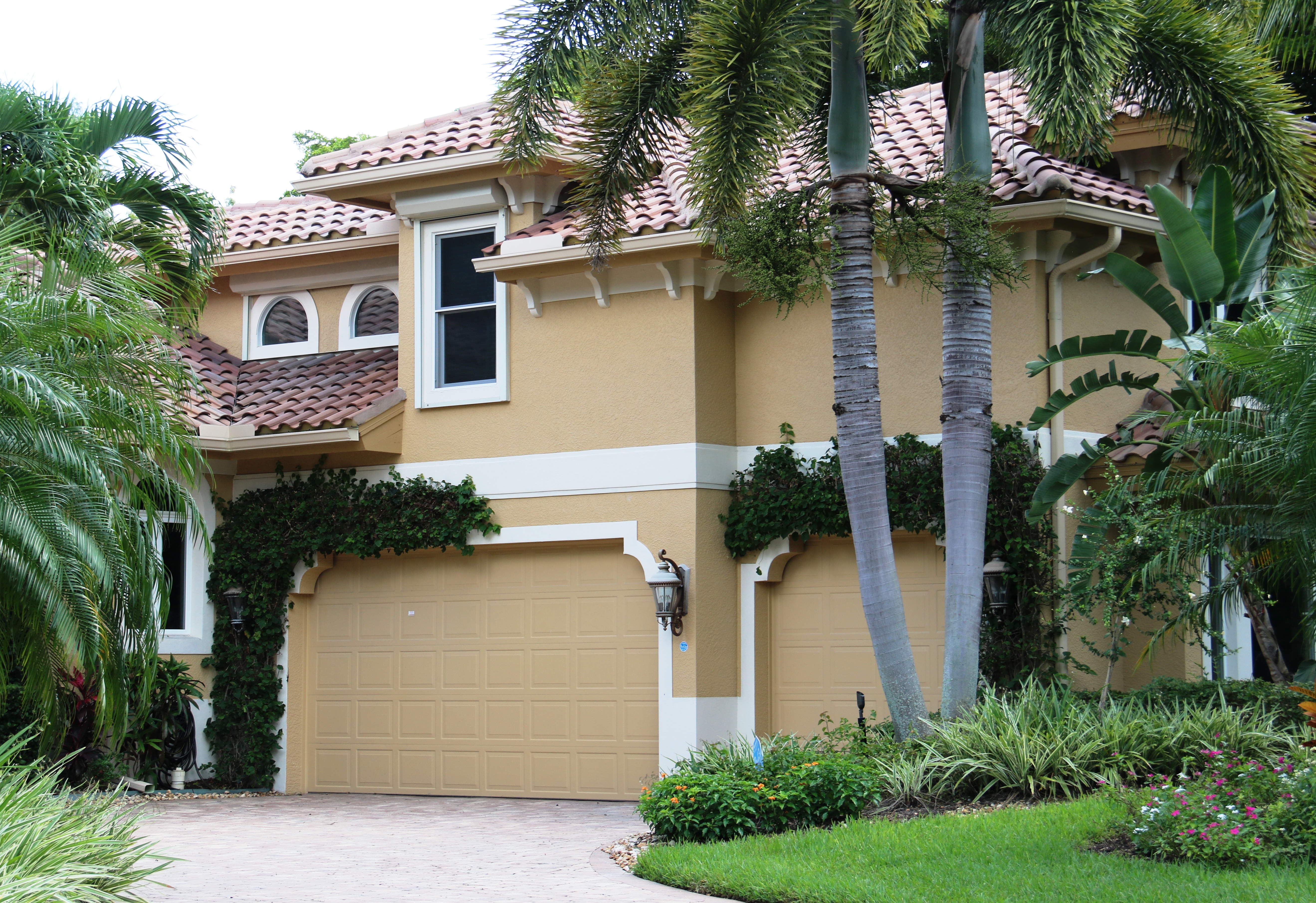 Homes in Banyan Cove at Shadow Wood are substantial in size with large lots and interior square footage ranging from 3,000 to about 4,400 square feet.

Every home at Banyan Cove has a private swimming pool, typically with a screened lanai.  Most homes have a variation of pool and spa combination and may have outside features such as a fountain, fire pit or outdoor kitchen or barbecue area.

Built along the street of Banyan Hideaway, homes will have a city address of Estero, Florida and not Bonita Springs. Please refer to the property legal description to verify the city name of any home in Shadow Wood.

Other communities in Shadow Wood similar to Banyan Cove include Summerfield and Kenwood. To learn about Shadow Wood Golf and Country Club, read also:  Shadow Wood at The Brooks

The Newest Banyan Cove at Shadow Wood at The Brooks Listings

This unique Mediterranean style home is nothing less than stunning! With 5 Bedrooms all with en-suite bathrooms including two master suites downstairs this home has all t...