Hawthorne at Shadow Wood is an enclave of forty-five single family homes located within the gated, country club community of Shadow Wood at The Brooks. The homes in Hawthorne offer a combination of views including lakes or golf view of the fourth fairway and green. 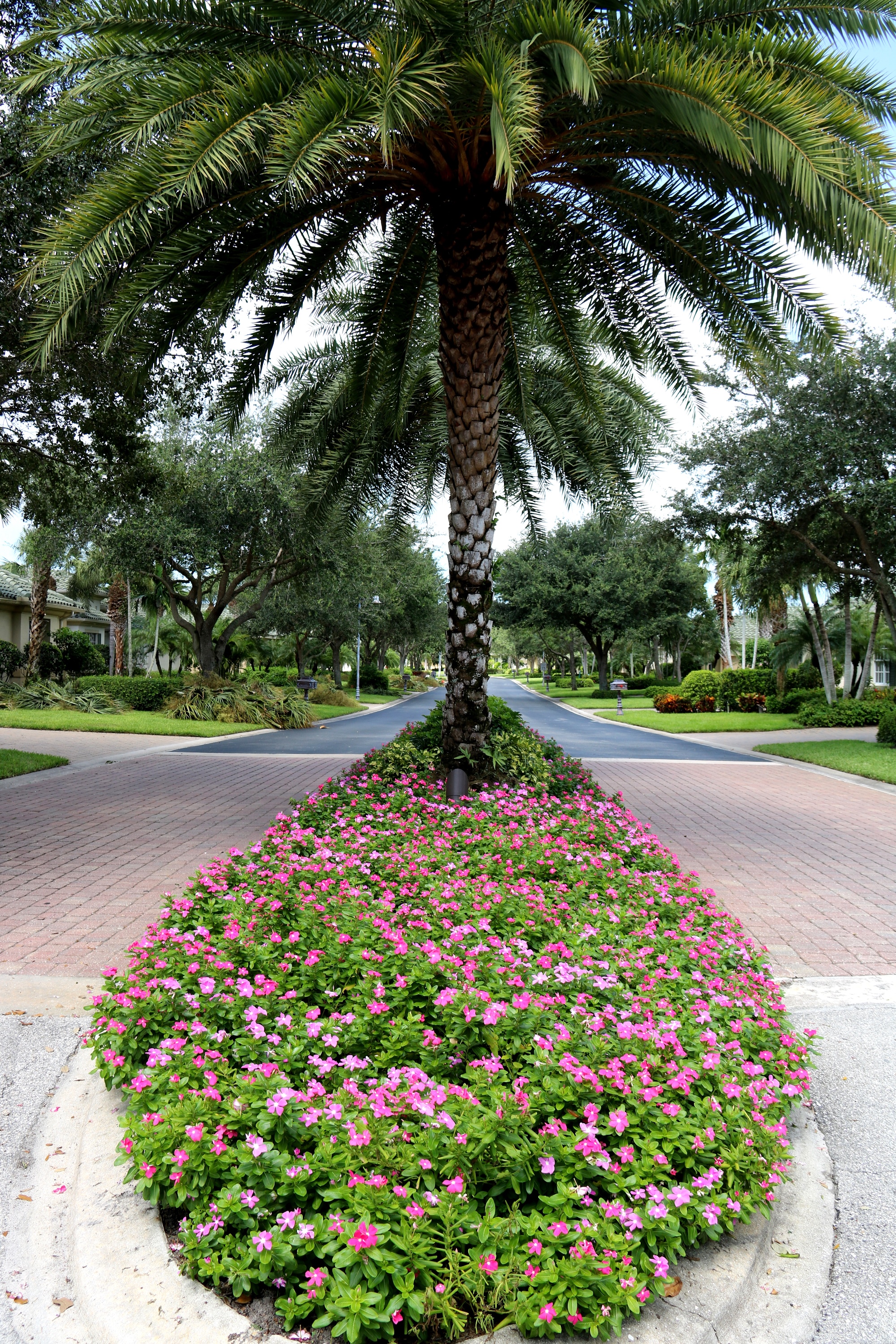 Homes in Hawthorne at Shadow Wood offer interior square footage ranging from 2,100 to about 2,900 square feet. There are four floor plans available.  Every home at Hawthorne at Shadow Wood has a private swimming pool, typically with a screened lanai enclosure.  Some homes have a variation of pool and spa combination and many properties have outside features such as a fountain, fire pit or outdoor kitchen - barbecue area for entertaining.

Built along the street of Windswept Drive, Hawthorne homes typically have a city address of Estero, Florida and not Bonita Springs.

Other communities in Shadow Wood similar to Hawthorne include Tamarind Trace and Ginger Pointe. To learn about Shadow Wood, read also:  Shadow Wood at The Brooks

Don't Miss it! Stunning custom estate boasts the very best lake & preserve views from a peaceful 1/2 acre lot! Over 4,000 sf. of living space is spread over 2-levels with...

Tamarind Trace in Shadow Wood is a lovely one-street subdivision of 41 homes on a lushly landscaped cul -de- sac dead-end street with very little traffic. It is located ...

Single story house built in 2005 located on an outstanding oversized lot, lake and preserve view, with no houses to the left and none visible from back of lanai. Very pri...