Plumbago Pointe at Shadow Wood is a neighborhood area of thirteen single family homes located within the refined community of Shadow Wood at The Brooks. Plumbago Pointe offers a combination of views including nature preserves, lakes and the 14th, 15th and 16th fairways of the golf course.

The interior living space ranges from 3,100 to about 3,500 square feet. The homes were built by Centex with a total of five floor plans including the popular Tilbury floor plan which features an open great-room concept.  Every home in Plumbago Pointe at Shadow Wood has a private swimming pool with a screened lanai enclosure.  Home sites are larger than Longleaf so the pool decks are often larger. 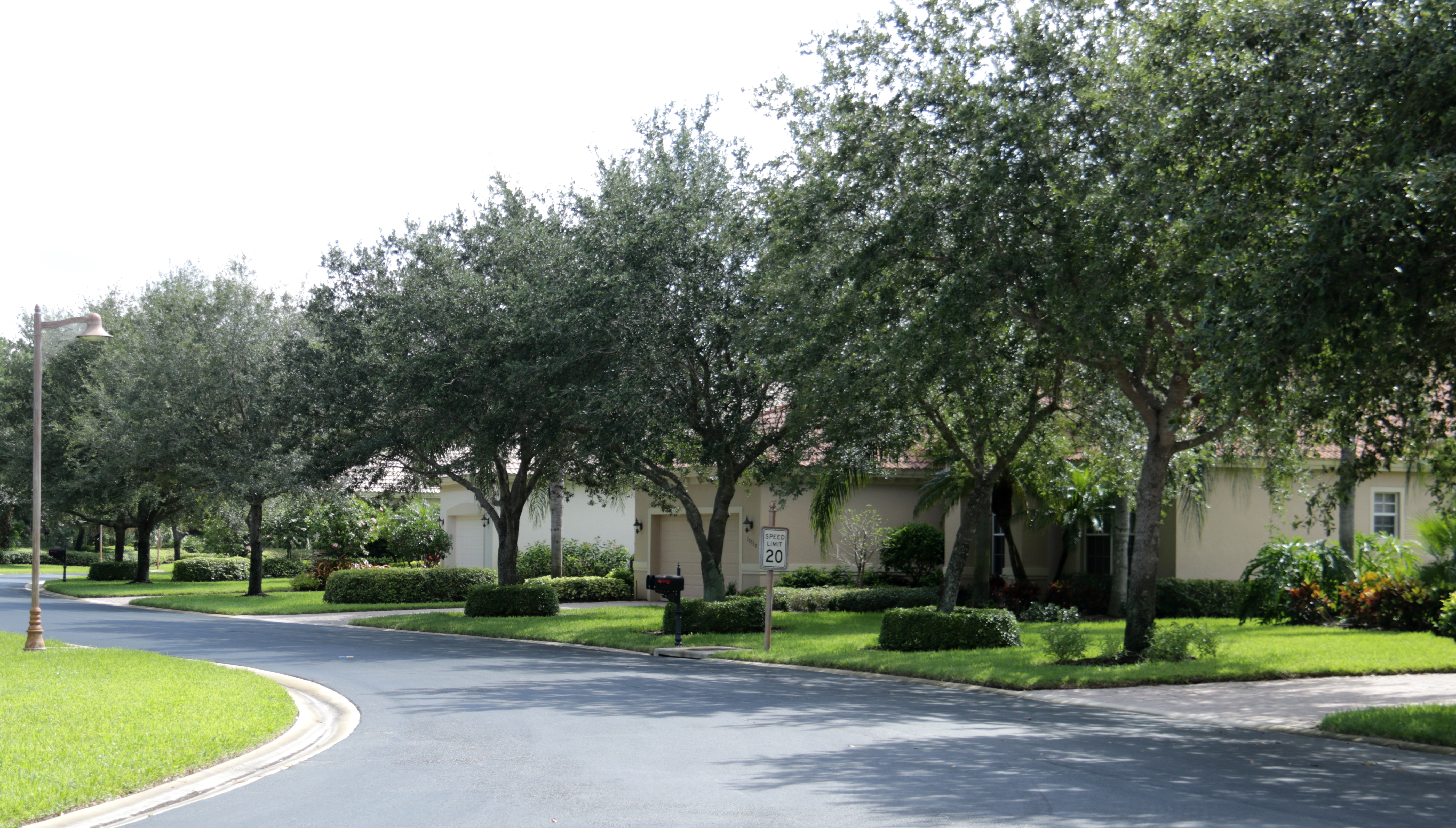 Plumbago Pointe is a low density neighborhood with very little turn over in homes for sale. Other areas of Shadow Wood with similar size and pricing to Plumbago Pointe include Oak Strand, Bay Crest, Kenwood and Tamarind Trace.

H.15135 - Gorgeous! This home, located in the highly sought after neighborhood of Ginger Pointe is one of the largest modified Bardmoor models in all of Shadow Wood. On...

Being offered is a pristine custom home situated on a large half acre lot in the highly desired community of Orchid Ridge in Shadow Wood at the Brooks. This beautiful ho...

Both Golf and Long Lake views on a cul-de-sac lot with rare five bedrooms former model with first and second floor master suites. BEST LOT & VALUE in all of Shadow Wood! ...