Indigo Isle at Shadow Wood is a neighborhood of 36 condominium carriage homes located within the community of Shadow Wood at The Brooks. Indigo Isle offers a combination of views including nature preserve, lakes and the 6th fairway of the golf course. 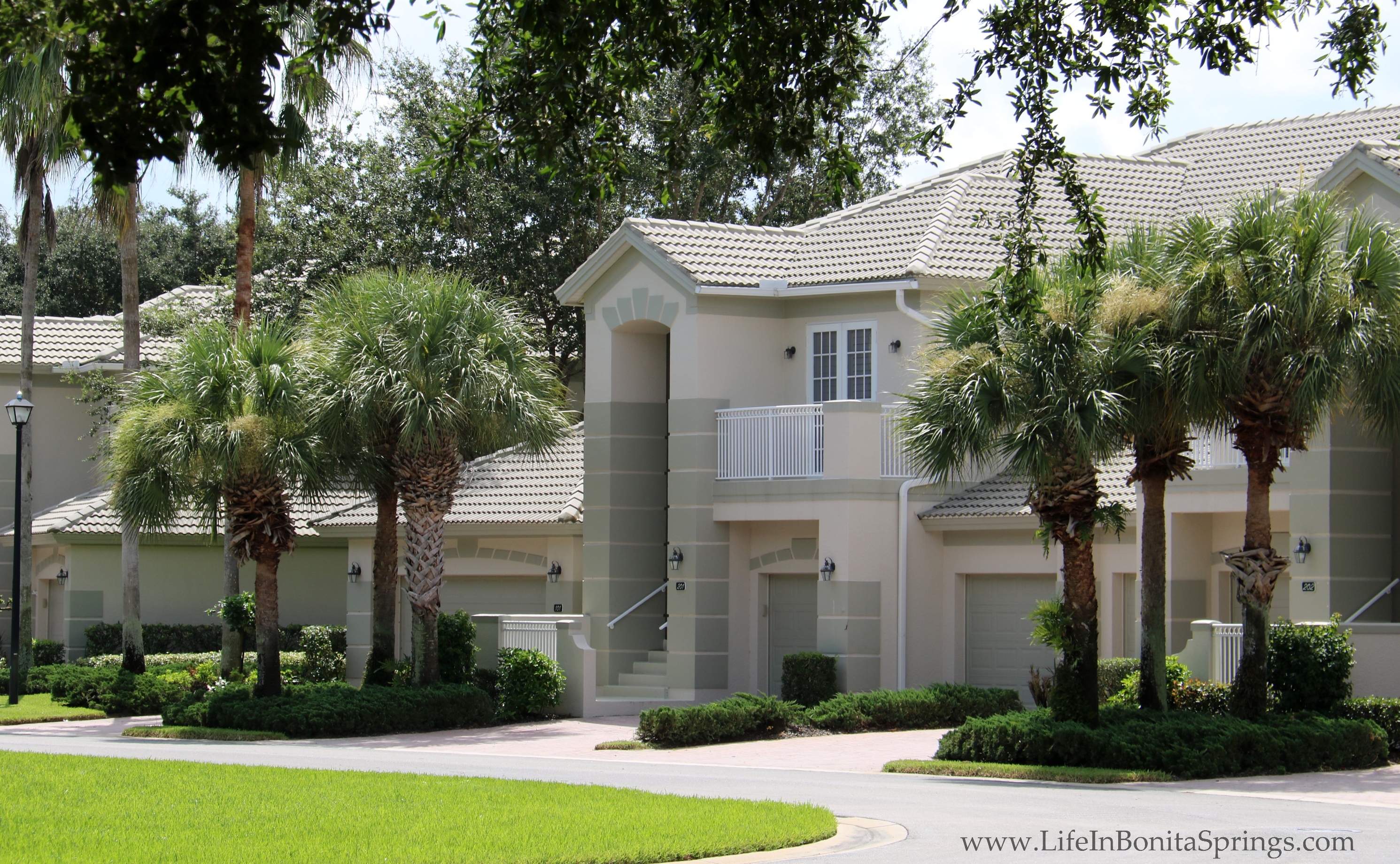 The interior living space of condos in Indigo Isle ranges from about 2,000 to about 2,750 square feet. The condos were built by Centex Homes.

The buildings are two story with the larger size residences on the second floor.  There is a space for a private elevator however not all units have it installed. An elevator can be installed.

Every condominium in Indigo Isle at Shadow Wood has an attached, two car garage and a screened lanai.

Built along the low traffic cul-de-sac street of Indigo Isle Court the condominium homes in Indigo Isle have a city address of Estero, Florida 33928 and not Bonita Springs. 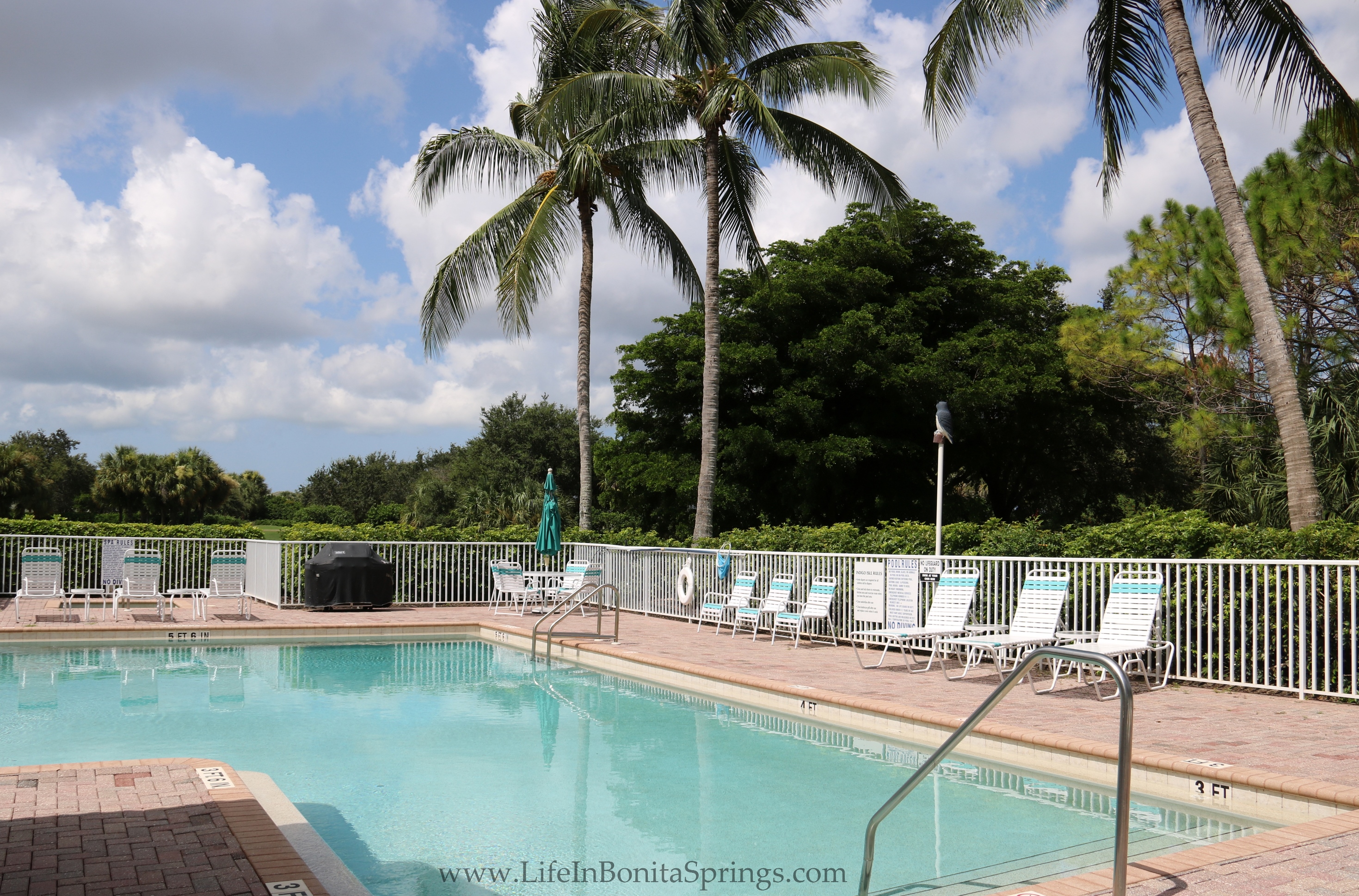 Indigo Isle is a low density neighborhood with very little turnover of condos for sale.  Other areas of Shadow Wood with similar interior living space and pricing to Indigo Isle include Cypress Hammock and Oak Hammock. The same floor plans are also available in nearby Bonita Bay, The Colony and West Bay Club.

Amenities of Indigo Isle include a community swimming pool, spa and clubhouse.

SELLER WILL NOT ENTERTAIN ANY OFFERS UNLESS THE BUYER IS JOINING SHADOW WOOD COUNTRY CLUB WITH IN 60 DAYS OF CLOSING. BUYER WANTS HIS MONEY BACK FROM SHADOW WOOD FOR HIS ...

Exceptional 3 bedroom, 2 bath upstairs condo located in Shadow Wood at the Brooks with stunning lake and golf views. The air-conditioned lanai has been enclosed with hurr...