Woodmont at Shadow Wood is a neighborhood area of merely thirty-one single family homes located within the refined community of Shadow Wood at The Brooks. Woodmont offers a combination of views including nature buffers, lakes and the 14th, 15th and 16th fairways of the golf course. 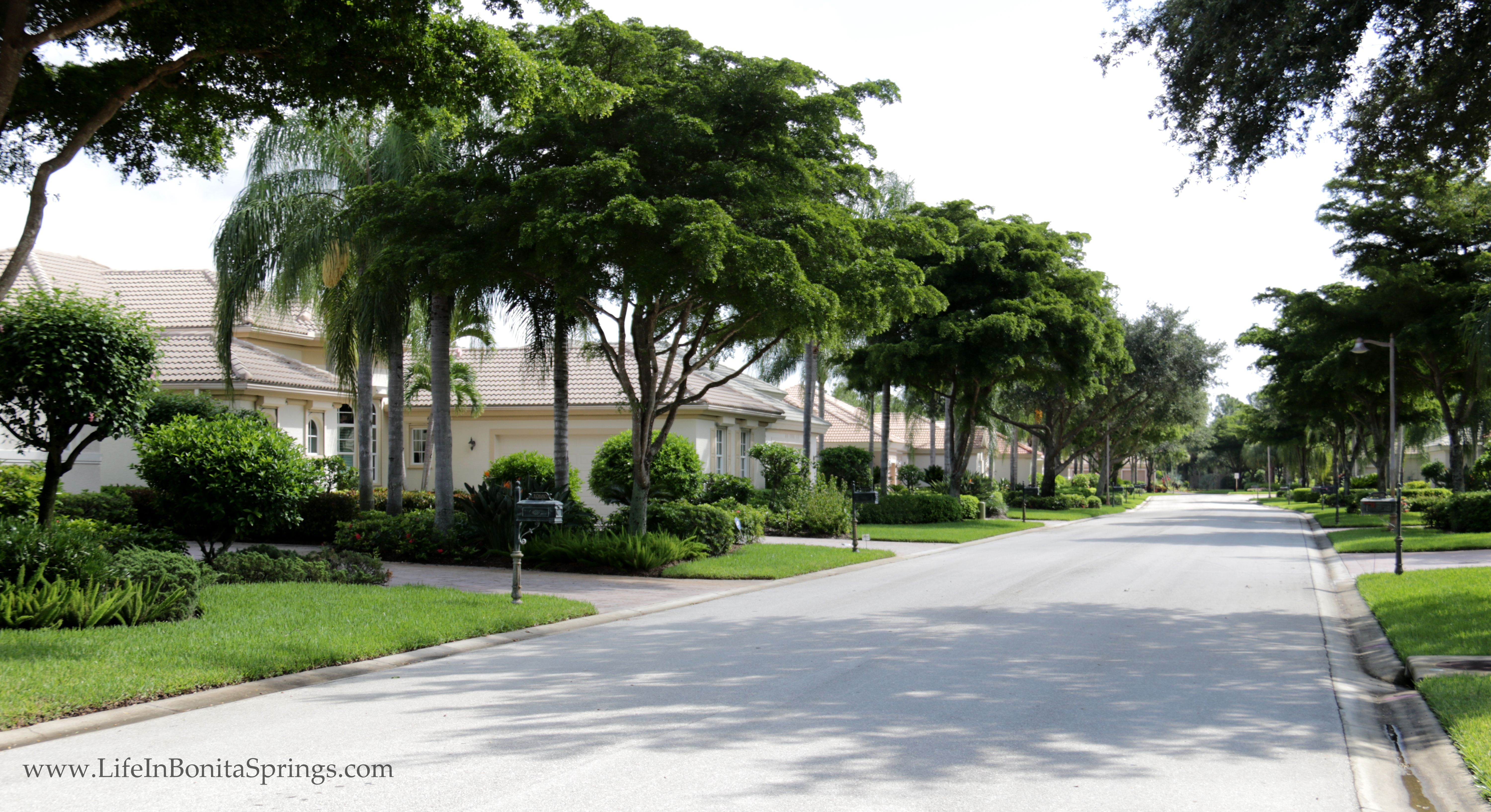 The interior living space ranges from 2,400 to about 3,200 square feet. The homes were built by Centex with a total of eight floor plans including the popular Covington floor plan which features an open great-room concept.  Every home in Woodmont at Shadow Wood has a private swimming pool, typically with a screened lanai enclosure.

Built along it’s quiet cul-de-sac streets of Wintercress Drive and Fairlawn Court the homes in Woodmont have a city address of Estero, Florida and not Bonita Springs.

Woodmont is a low density neighborhood with little turn over in homes for sale. Other areas of Shadow Wood with similar size and pricing to Woodmont include Banyan Cove, Cedar Glen and Fairview.

One of just 42 custom estate homes located in Lake Forest of Shadow Wood at The Brooks, this gorgeous home is placed on the 9th hole with a southern exposure that offers ...

This lovely, comfortable home is an exceptional residence with so many upgrades and changes at time of construction, that you MUST experience it yourself! Neighbors livi...