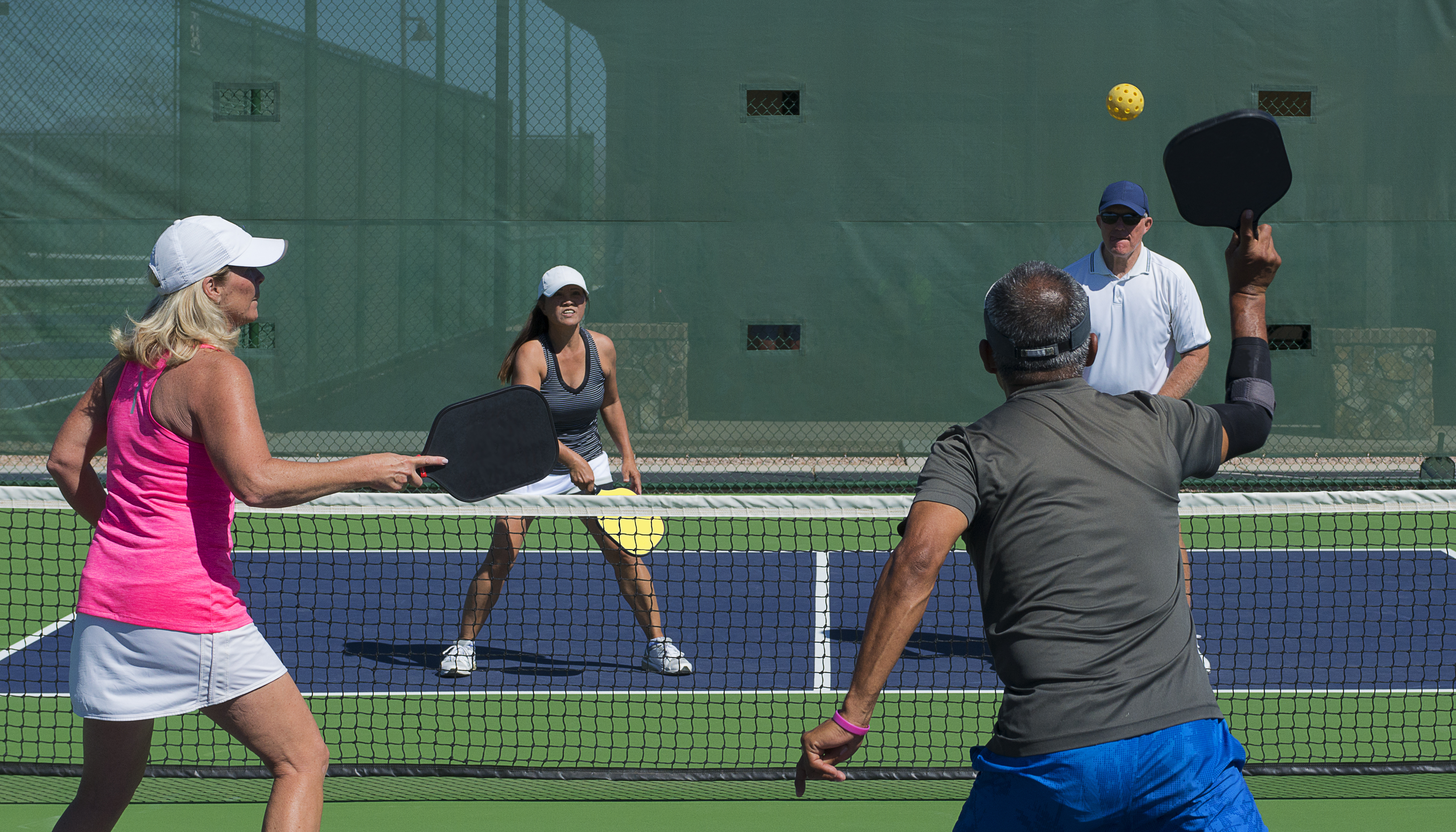 The MLS service that real estate listing agents use to sell homes lists community amenities. For example, it will list that a community has pickleball courts but not the number of courts. For those die hard pickleball enthusiasts it’s important to have enough courts to service the population of the community. I've been asking around and have a few great places to start your home search.

Bonita Bay has only 4 courts but it is a stellar community to consider.  This community has a beach park included with home ownership.

Valencia Bonita is a new construction community (June 2018) that is going to have eight pickleball courts.  It's a 55+ active adult community and the amenities are being built.  They're unbelievable and the homes are very nicely appointed.

The luxury resort community of Kalea Bay in Naples has eight courts.

Kensington in Naples is getting four new courts this fall; I don't know if that is in addition to what they already have.

Last, you may find pickleball in several neighborhoods that may be a bundled golf community. They often have robust tennis programs/pickleball.  It bears mentioning because the bundled golf is mandatory membership with golf fees typically in excess of $6,000 per year. If you do not golf it is a costly amenity for a feature you wouldn’t be using.

If you would like your community added to this list of pickleball communities comment or message the admin with the community name and number of courts.