Tamarind Trace at Shadow Wood is an enclave of forty-one single family homes located within the gated, country club community of Shadow Wood at The Brooks. The homes in Tamarind Trace  were constructed by Arthur Rutenberg Homes and offer a combination of views including nature preserves, lakes or golf view of the fourth, fifteenth and sixteenth fairway. 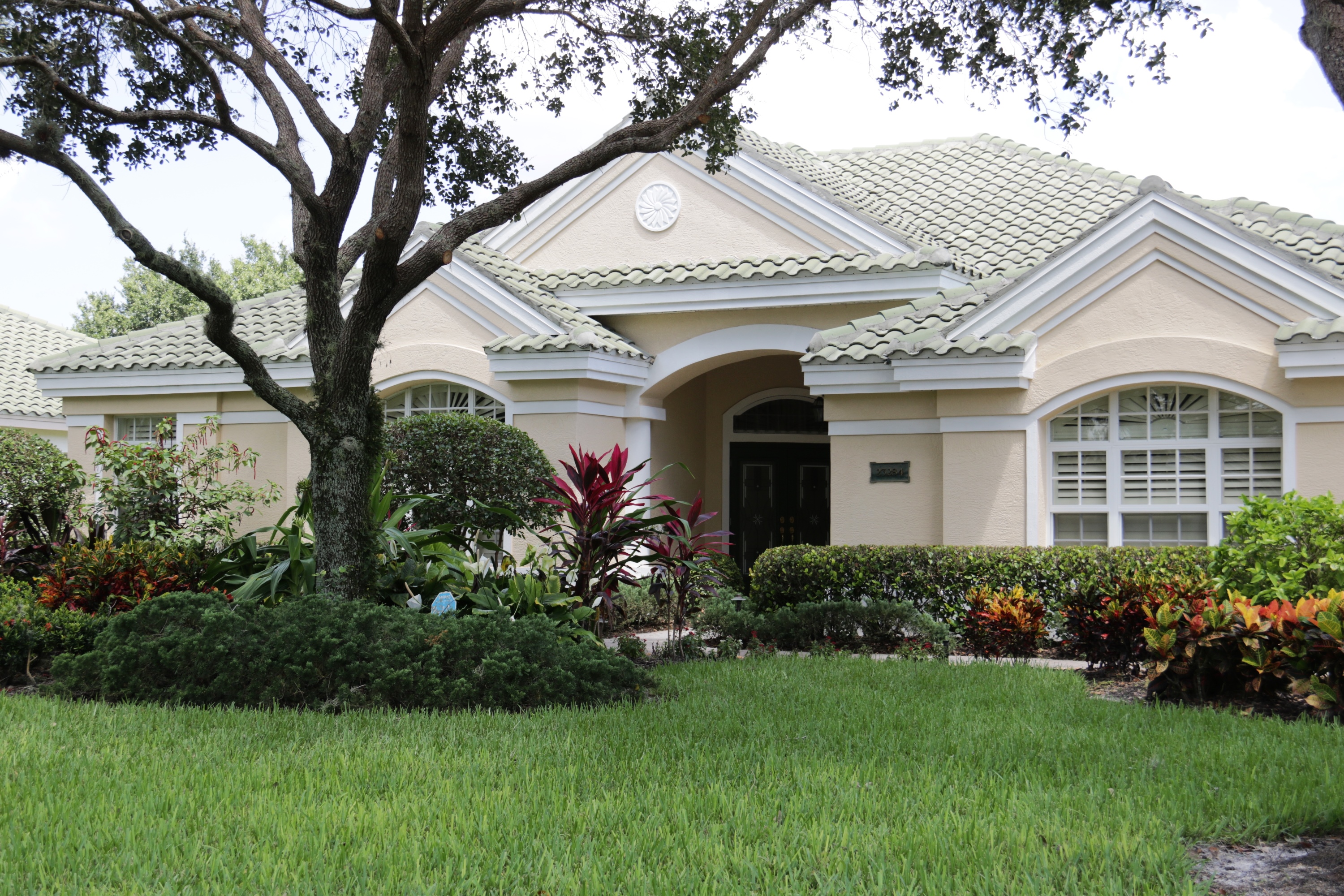 Some homes have a variation of pool and spa combination and some properties have outdoor kitchen - barbecue area for entertaining.

Built along the winding street of Foxberry Lane, Tamarind Trace homes have a city address of Estero, Florida and not Bonita Springs.

The Newest Tamarind Trace and Shadow Wood at The Brooks Listings

Perfection plus. One look will do. Enjoy your beautiful 13th fairway golf and lake views from this impeccably maintained 3-bedroom, 2-bath, 1- car garage coach home in th...

This unique Mediterranean style home is nothing less than stunning! With 5 Bedrooms all with en-suite bathrooms including two master suites downstairs this home has all t...