The Egret at Bonita Beach Condos For Sale 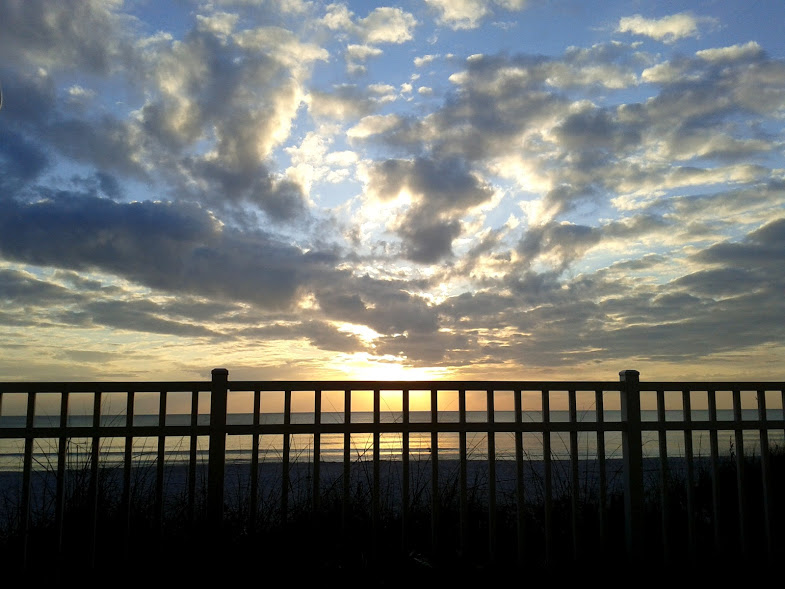 There aren't many parcels of beach front real estate where you can see from Naples to Sanibel on a clear day.  The Egret is one of only a handful of condos build on the shores of the Gulf of Mexico in Bonita Springs, Florida.

Besides walking on the beach there are walking and biking paths on Hickory Blvd. and a local trolley system for transportation with close proximity to The Egret. The trolley services from The Center of Bonita Springs plaza to downtown Fort Myers Beach.

The Egret Condo is conveniently located approximately 30 minutes from Southwest Florida International Airport  twenty minutes to fine dining and shopping at Coconut Point Mall, 20 Minutes to 5th Avenue in Naples, and an hour to Sanibel Island.

The Big Hickory Seafood Grille and Marina is within walking distance and Doc’s Beach House is a short bike ride away.

Condominiums near The Egret with similar style and values include Windsong and Ambassador.

Your chance to overlook Bonita Beach and the Gulf of Mexico from your Great Room & Master Suite! This turnkey 2 bedroom/2 bath condo was recently remodeled and offers you...