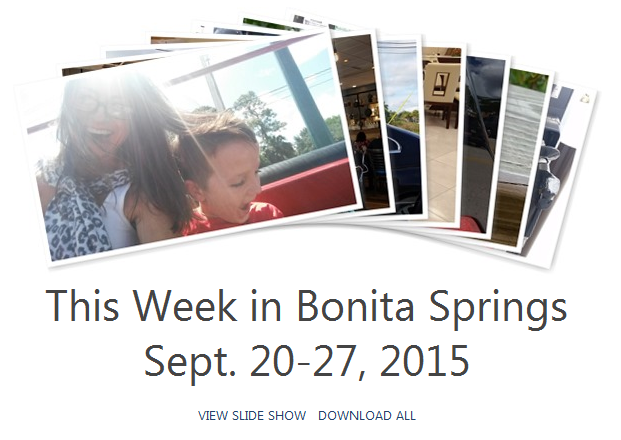 We started the week off right with a test run on an antique, 1937 fire truck through Naples, Florida.  Grandma knows people.  Of course, Aiden was too afraid to run the hose so we’ll have to see if we can take a do-over tour sometime down the road. 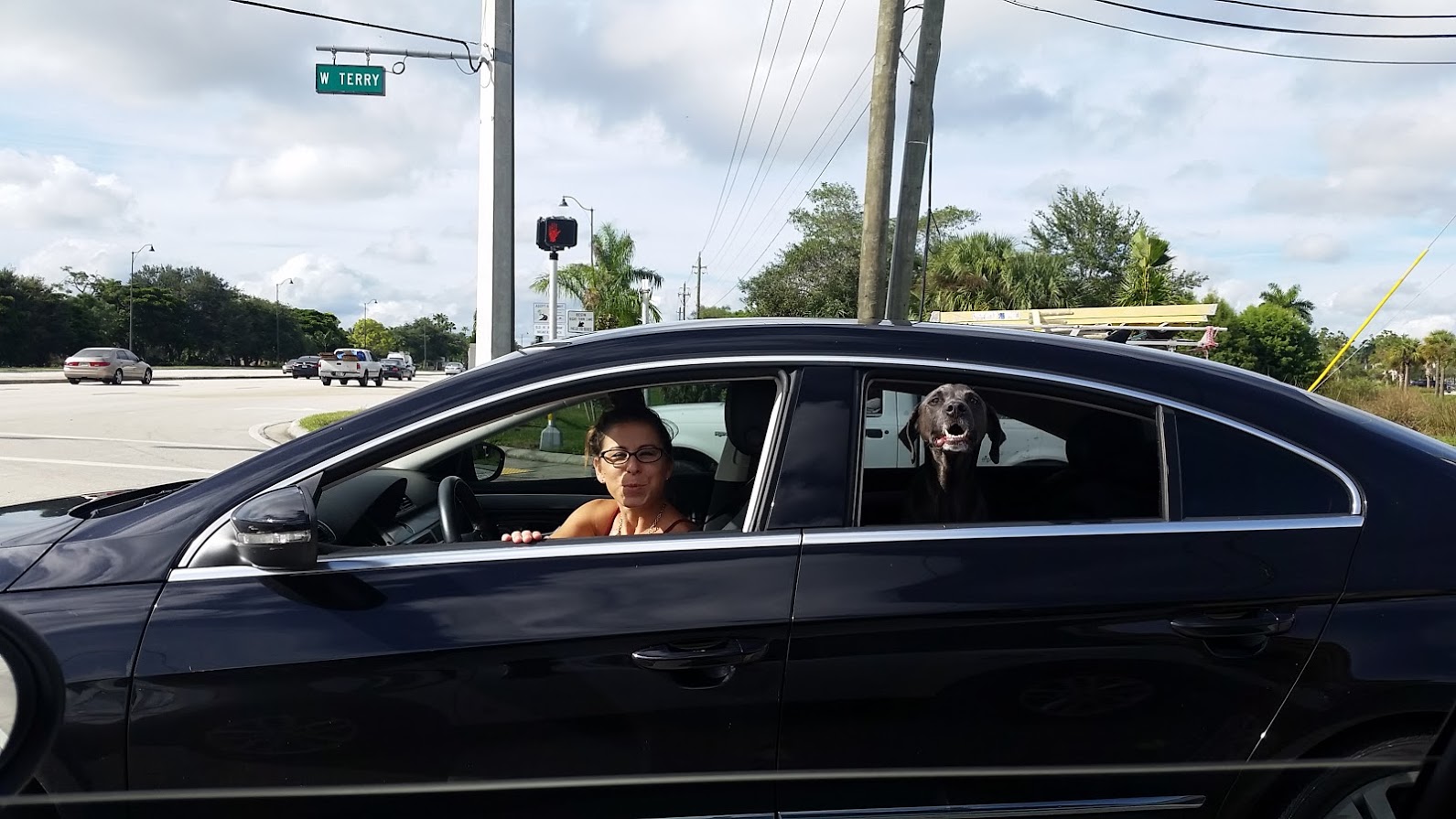 We ran into JMae and Blue, the Weimador,  in Monday traffic at the Bonita Bay light at the corner of 41/West Terry Street.  I live in Brendan Cove so this corner is where I see everyone I know, as a regular occurrence. Bonita Springs isn’t a metropolis so when you live here you see people you make friends easily and see people you know all over the place. 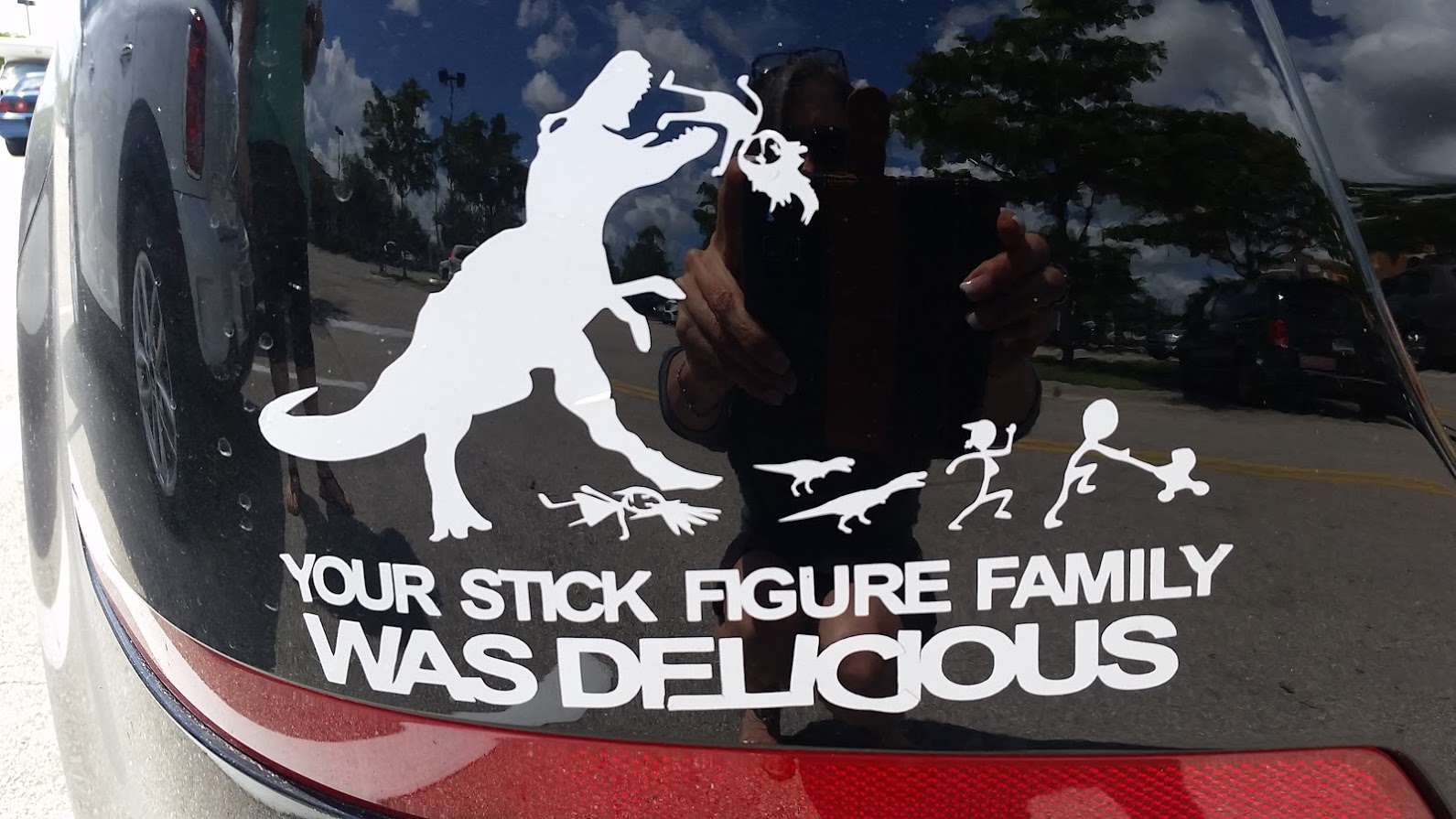 The family met for lunch on Tuesday at the plaza on the corner of Wiggins Pass Road and 41 in North Naples.  My house is midway between both Trops stores. We love Tropical Smoothie Café!  The Acai Berry Smoothie actually tastes good without sugar in it.  (I’m off sugar and wheat … as much as I can be) There is also a new grain bowl with roasted veggies that I’ve been eating there.  At any rate, this bumper sticker was in the parking lot.   There is a Trops in Estero, too across the street from Estero Place in the Lowe’s plaza which is just north of Villas Palmeras. 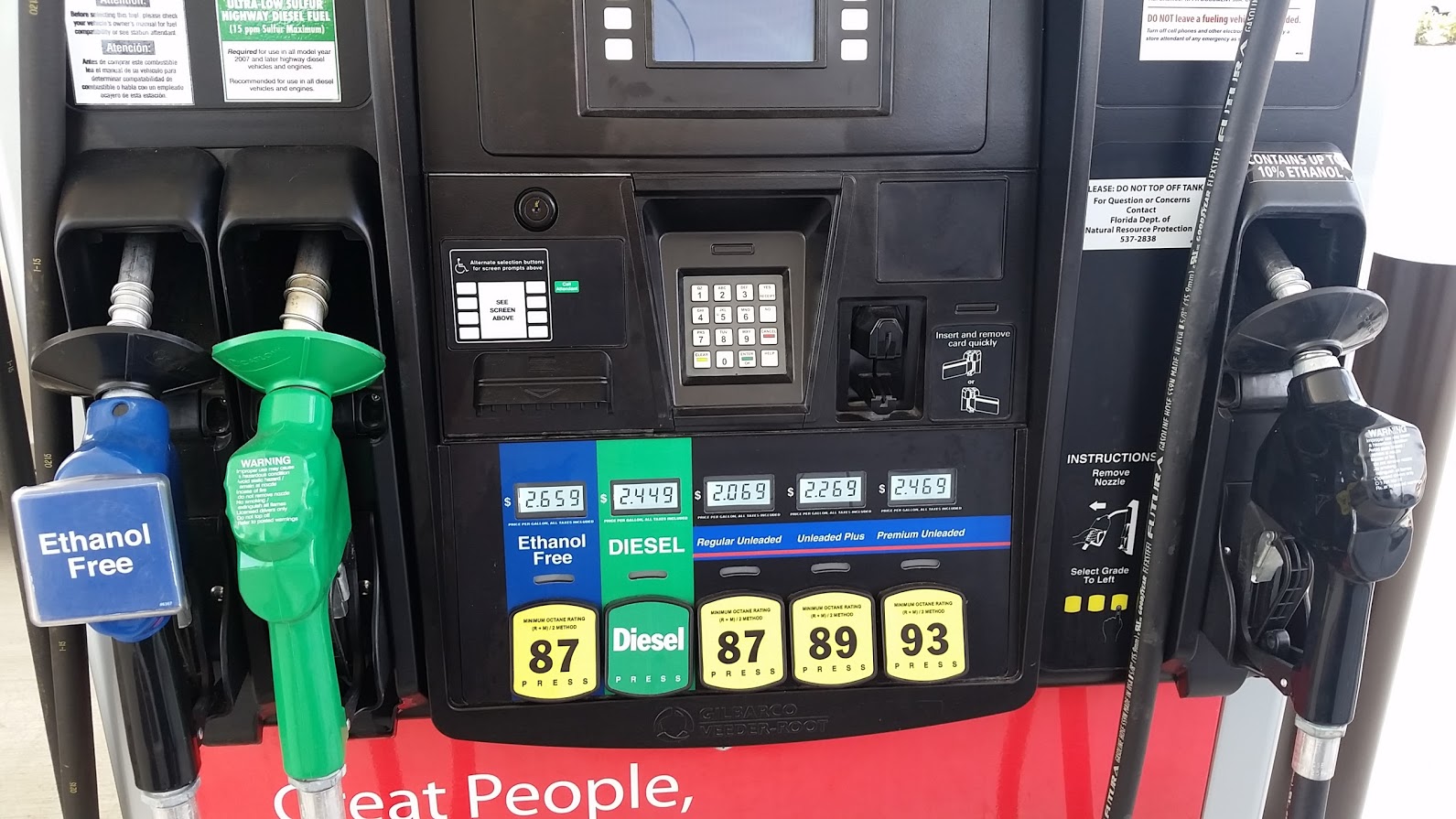 The new Racetrack  gas station is filling a fuel and convenience store void in the Estero Florida stretch of 41 north of Coconut Point mall.  Members of my Facebook Forum have noted the gas specials since their grand opening.  It seems to have made gas more competitive around town.  Racetrack is just north of Fountain Lakes on the west side of 41. They also offer ethanol free fuel. 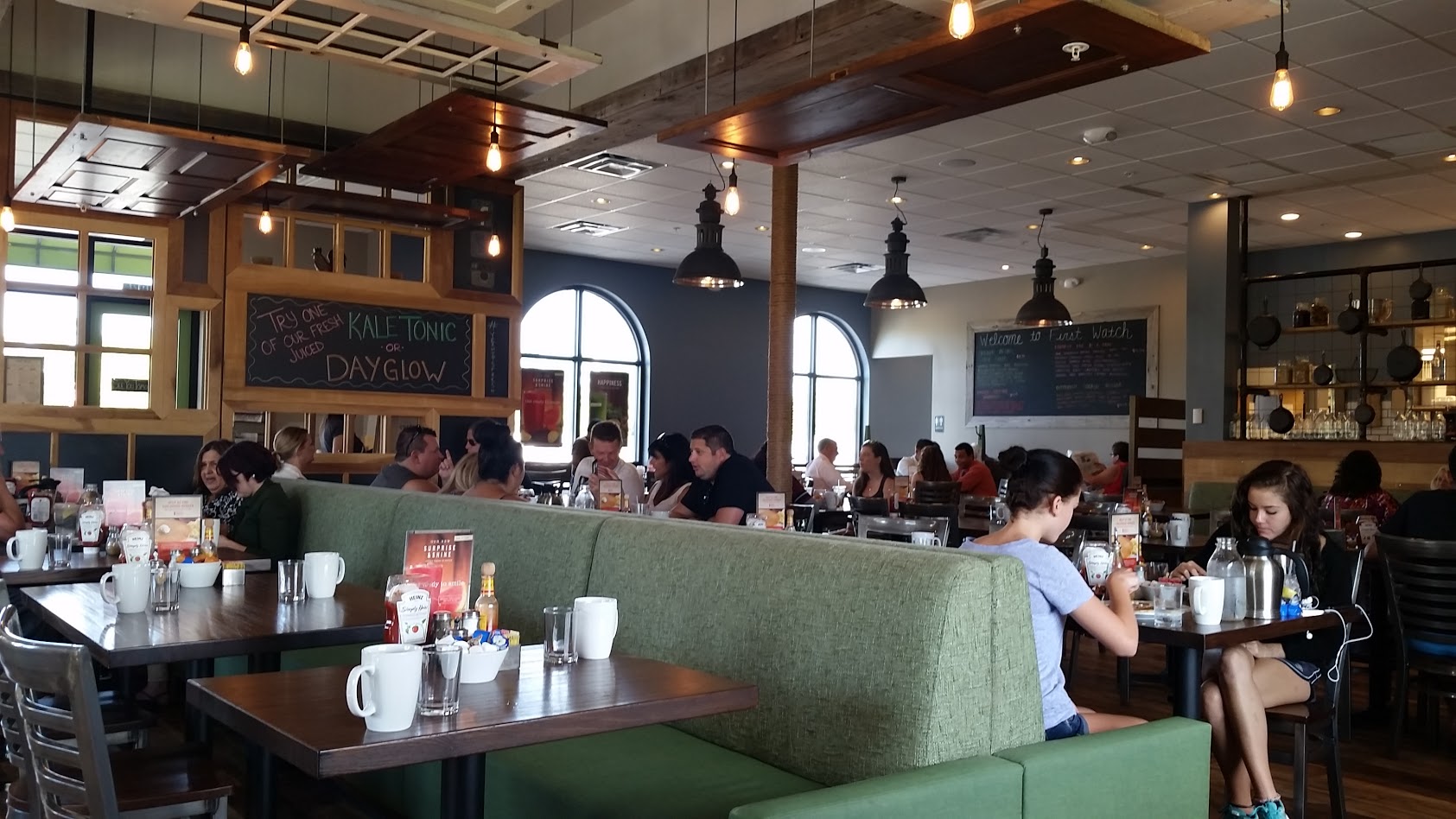 Before Rotary on Thursday  I stopped for breakfast with Angela at First Watch Restaurant. If you’ve been away for the summer, the First Watch has moved.  It was located near Lime Tree Park in the Bonefish Plaza and now it is located in Estero on 41 across from Coconut Point Mall at the “Best Buy end of the mall”. 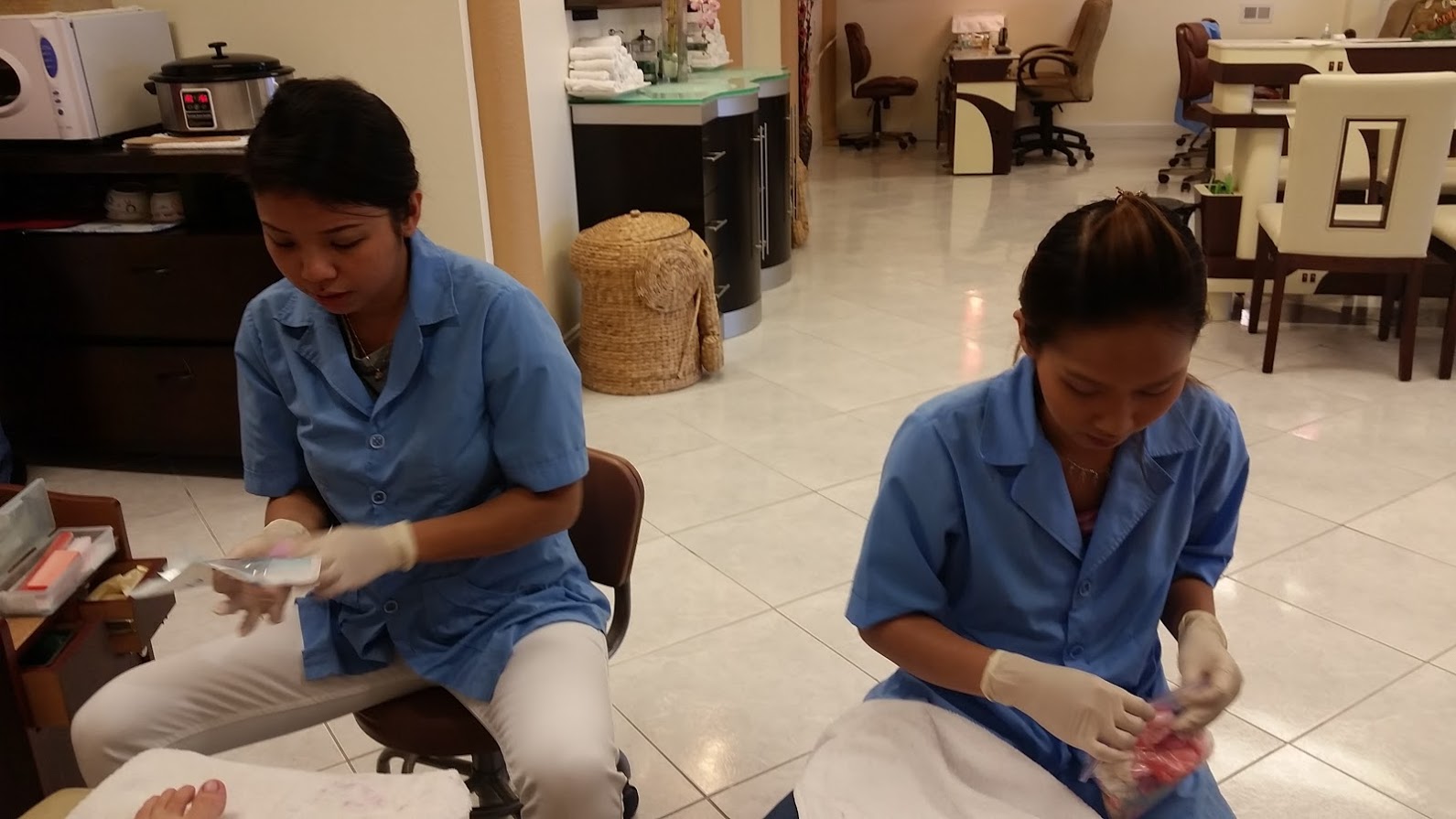 The work week ended with a Friday pedicure at #1 New York Nails in Bonita. It’s where the Tax Collector office moved to.  By the way, the Tax Collector moved, too.  It’s in the plaza just south of Cedar Creek in Bonita Springs. I don’t recall the plaza name. Tony is the best with acrylic nails and all of the gals here do a great job with pedicures. It is a super clean and pretty place to spend time in! 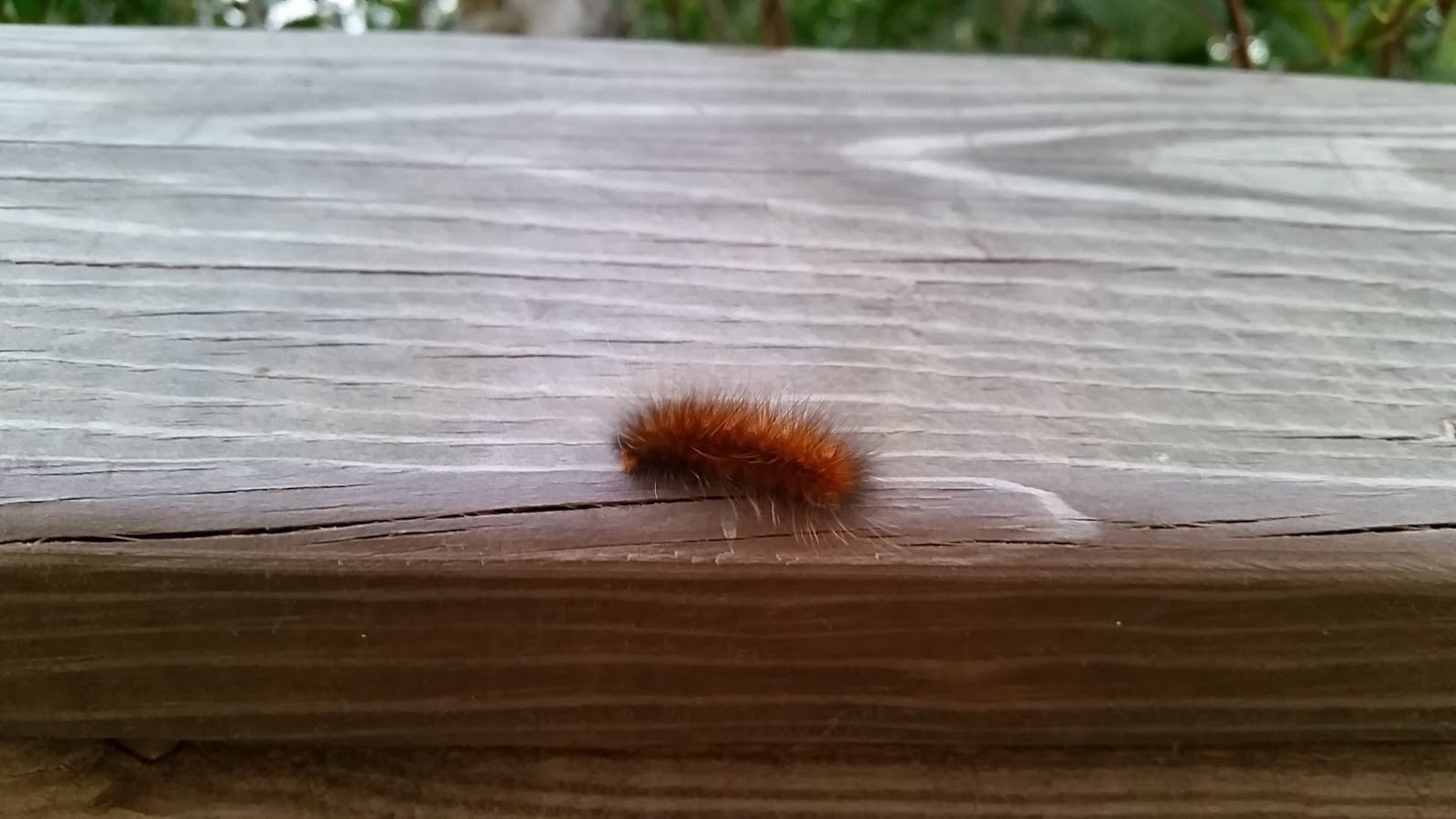 Since we’ve had so much rain my back yard is a mud bowl.  Dillon has been getting about 3 baths per day and I am trying to get him a run in  somewhere once in a while to burn off steam.  On Saturday, we headed down to River Park in Bonita and walked the loop and the boat docks.  Before heading home I saw a few of these caterpillars on the boardwalk. They are tiger moth caterpillars, I believe.  There you have it, a little slice of Life In Bonita Springs, Florida. Until next week … let me know if you have any questions about the destinations we visited this week! Call or text Chris at 239-273-7430