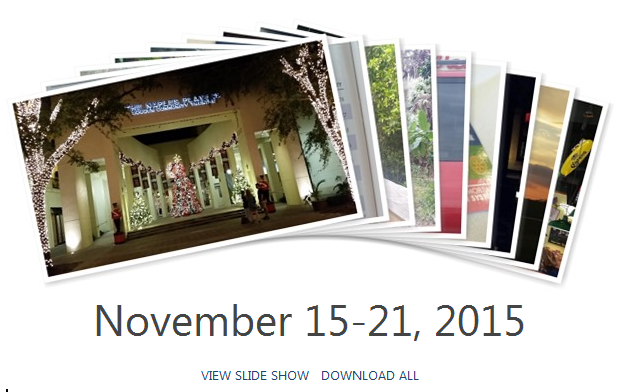 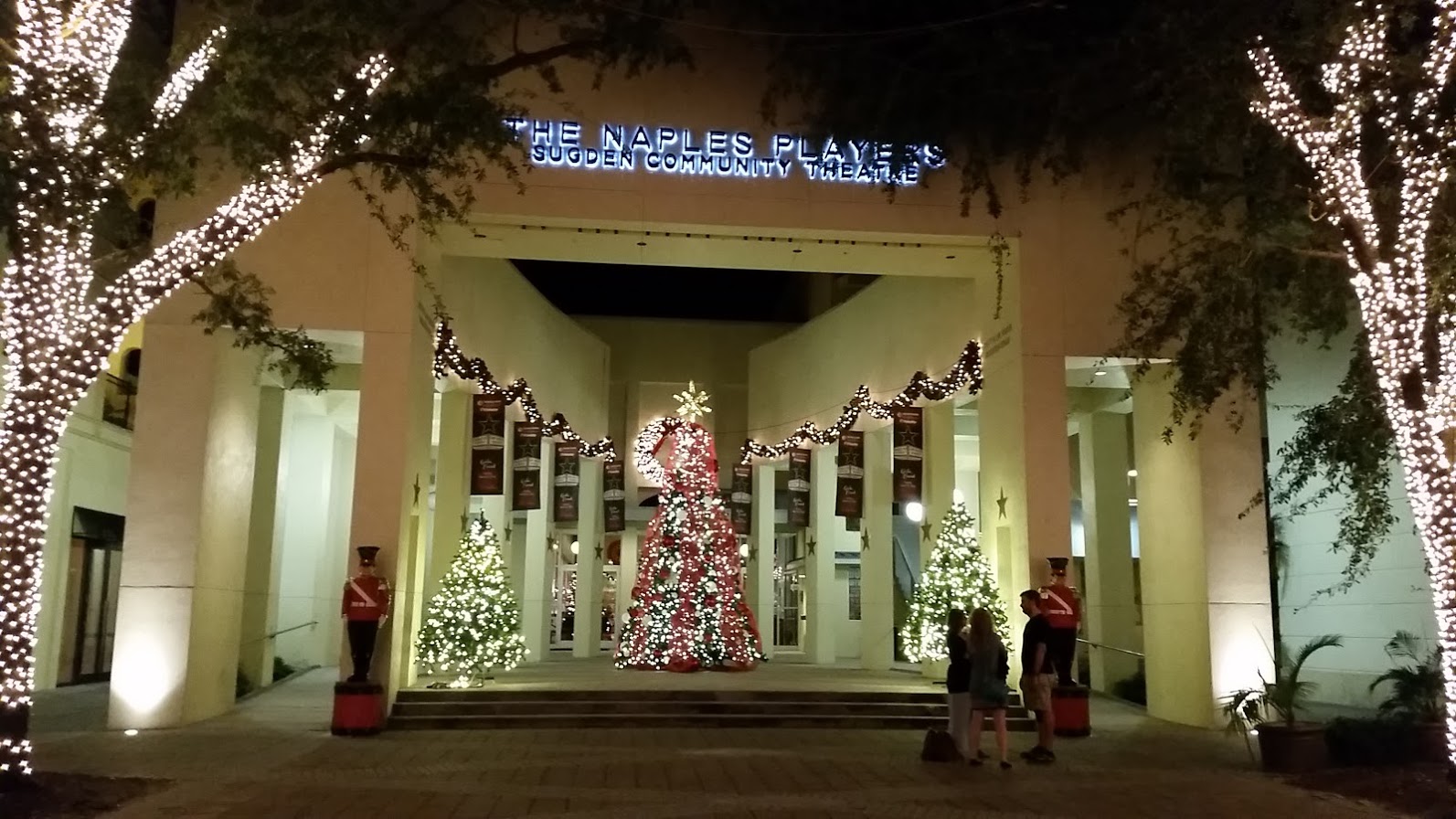 Sunday started with a run to downtown Naples to scope out parking for a special event upcoming for Collier County Honor Flight.  Two birds, one stone: First, Sugden Theater and 5th Avenue are decked out for Christmas so it is beautiful.  Second, dinner at Truluck’s.  I had lobster bisque and lobster tail. I am officially more lobstered out that when I visited Linda Davis in Mystic, CT. 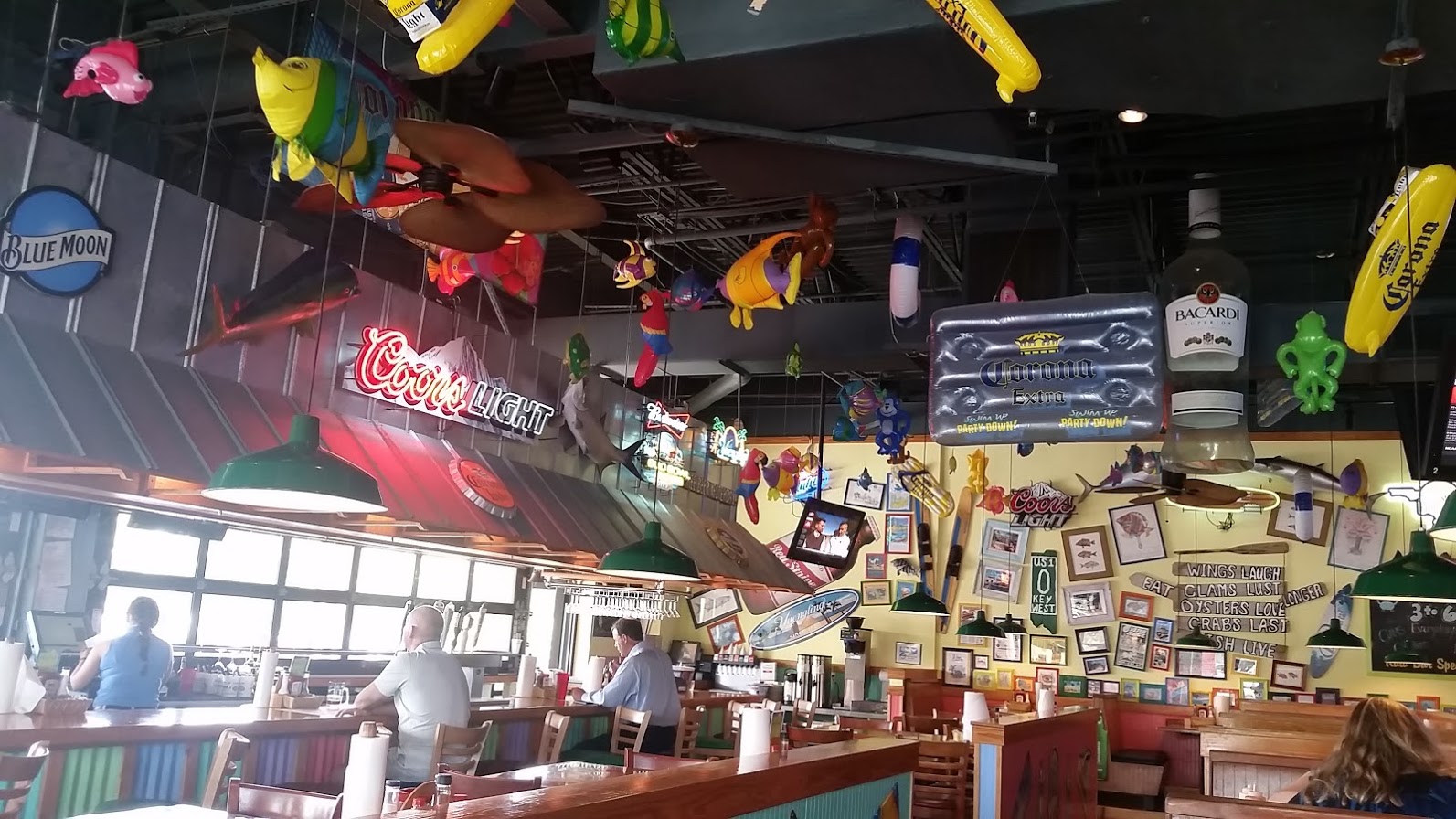 Monday, Angela and I listed a home in Reserve at Estero and then bought our turkey at Costco at Gulfcoast Town Center.   We also stopped for a fairly clean lunch at Pincher’s.  I had grilled grouper on salad, Ang had grilled shrimp and green beans. 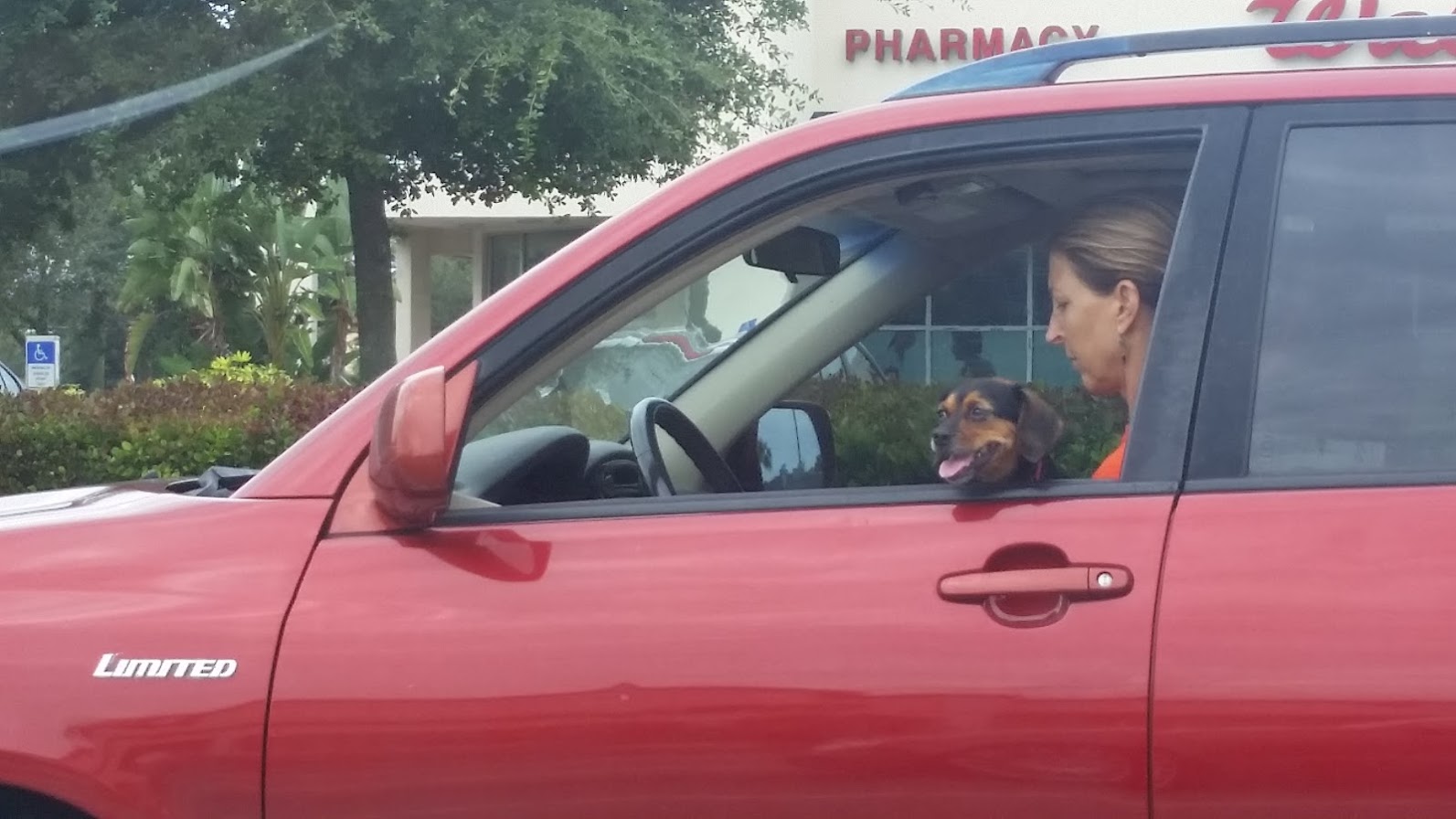 Tuesday I was driving across town to open a listing in Bonita Farms and saw this cute little dog “flying” while his mom drove.  She said he was a beagle mix and she rescued him.  What a cutie. 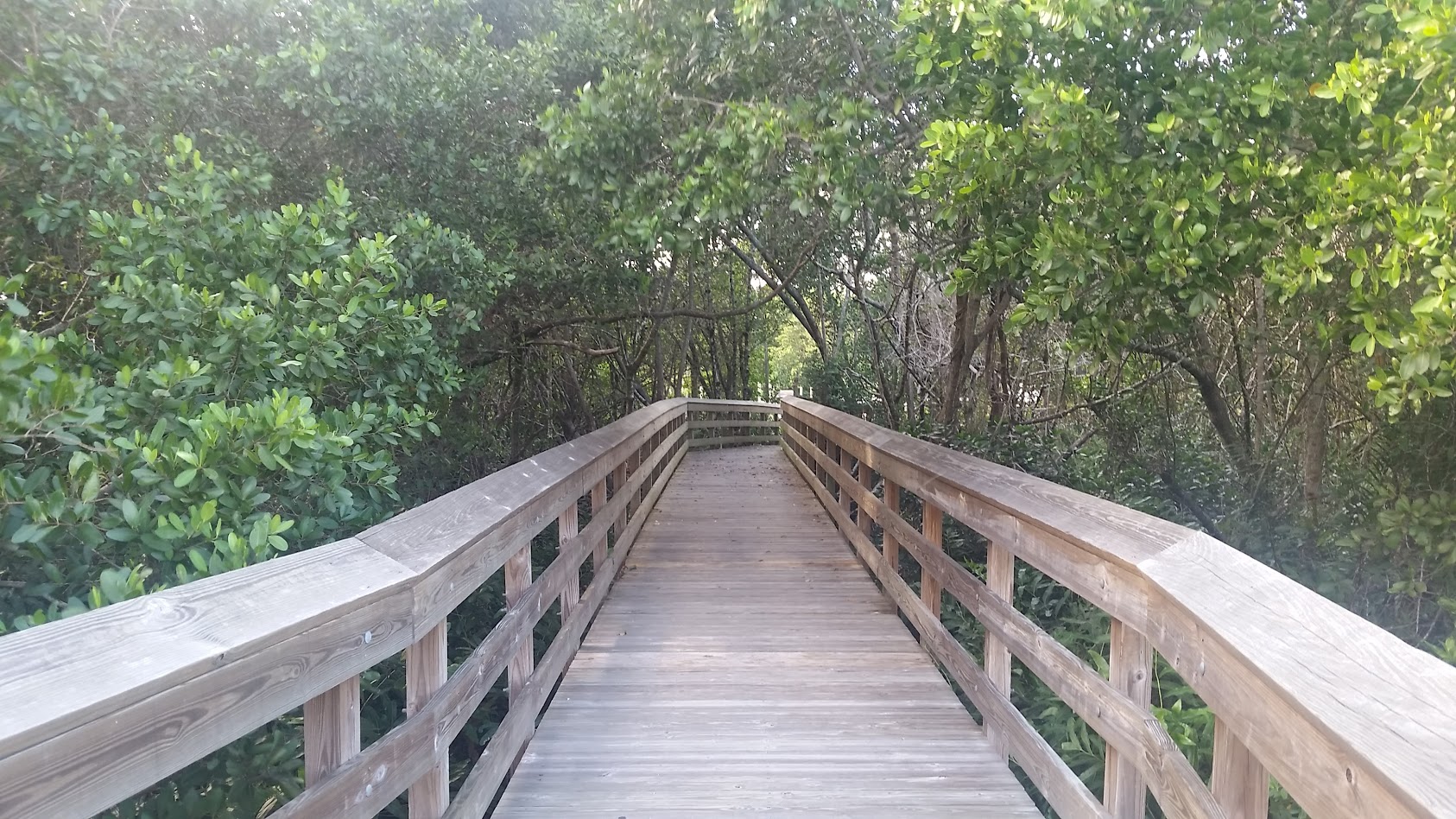 Wednesday is family dinner night so Dillon the fearless minpin gets a long walk at River Park or the dog park so he burns off some steam prior to the kids coming. The baby is about to turn 2 and both dogs know that she is the ultimate food supply.  I try to wear the dogs out a little before she gets to the house. 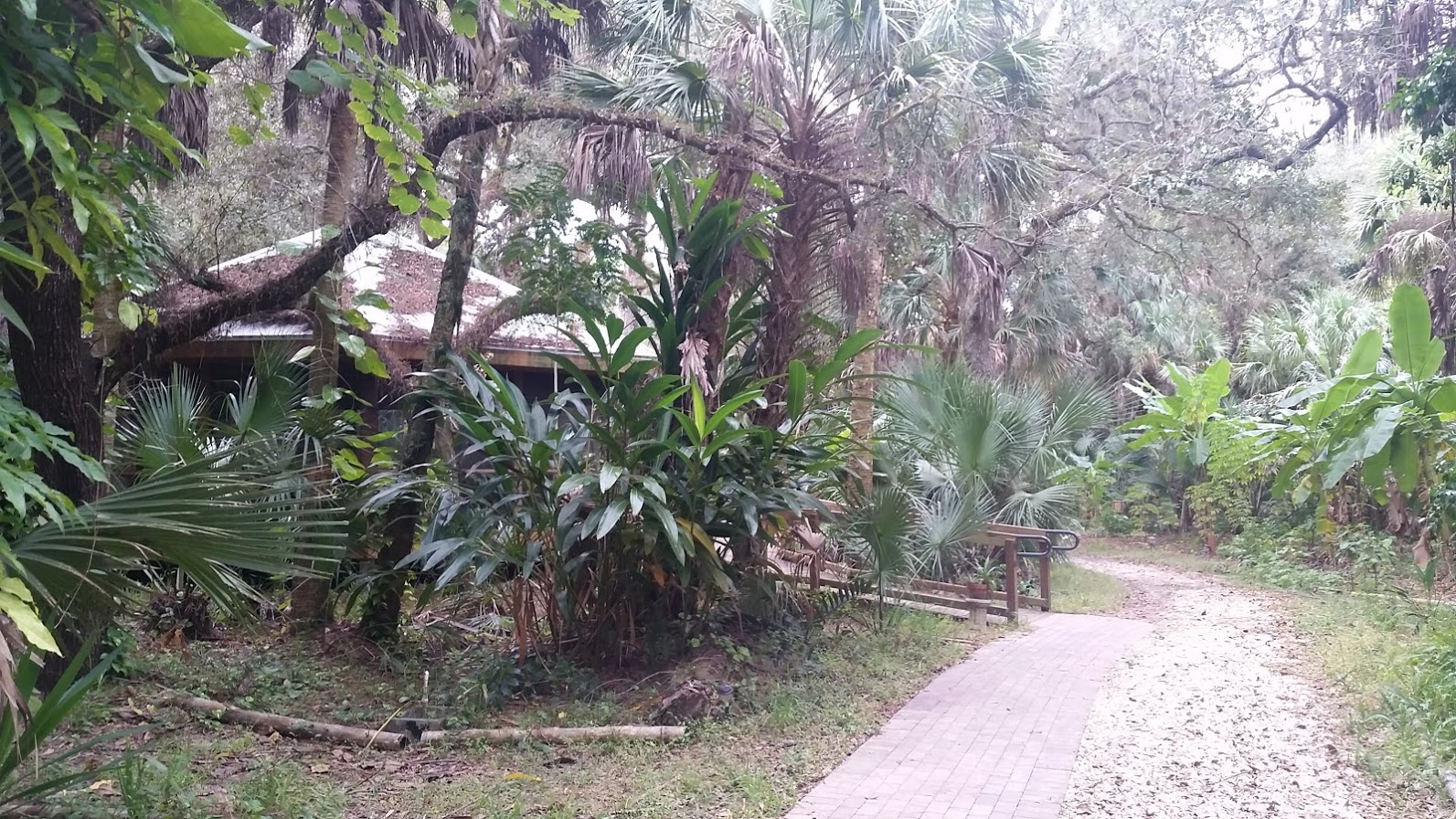 Thursday involved an impromptu stop at Happehatchee to scope out a few ideas and logistics for my daughter’s wedding.  It’s only a few weeks away! 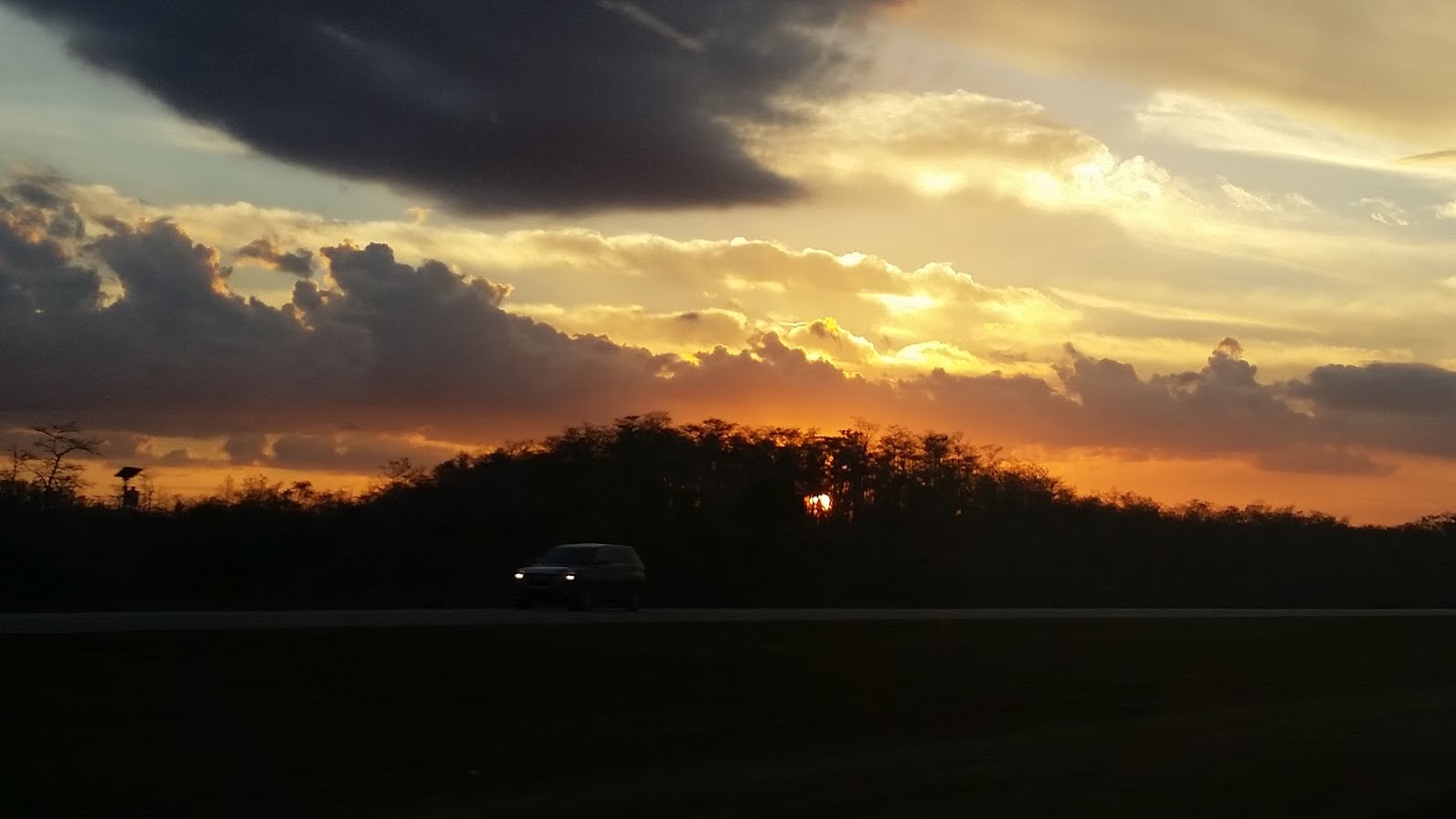 Friday we had a wedding dress fitting in Boca.  Yeah, on the other coast. In real estate land “the other side” is not my territory but apparently the world is your oyster if you’re shopping for a weddin’ dress.  There was a fabulous sunset as I crossed “the alley”, aka Alligator Alley, on the  way home. 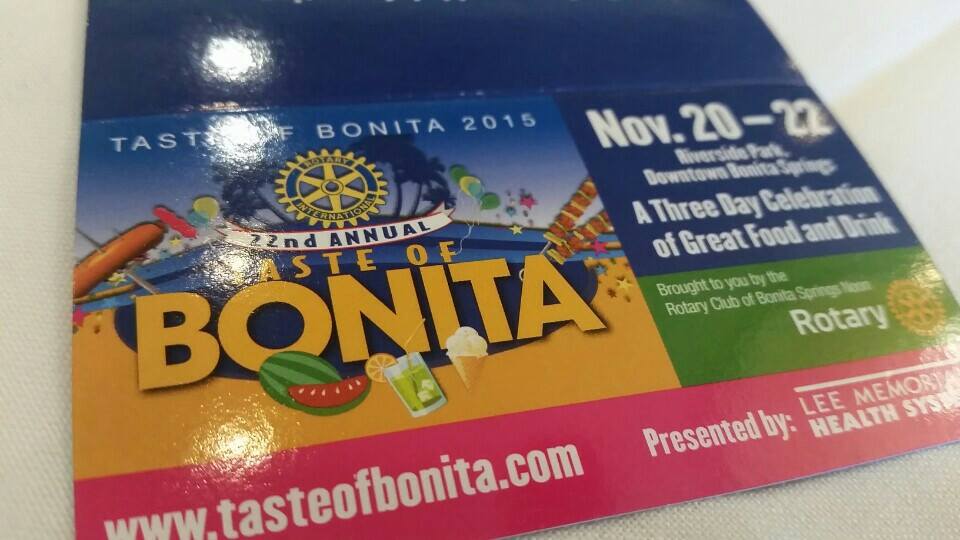 Saturday was Taste of Bonita chili cook off and concert.  I was not able to make it due to work but I know a whole bunch of Rotarians worked hard to give Bonita Springs a good time and raised a lot of money for charity.