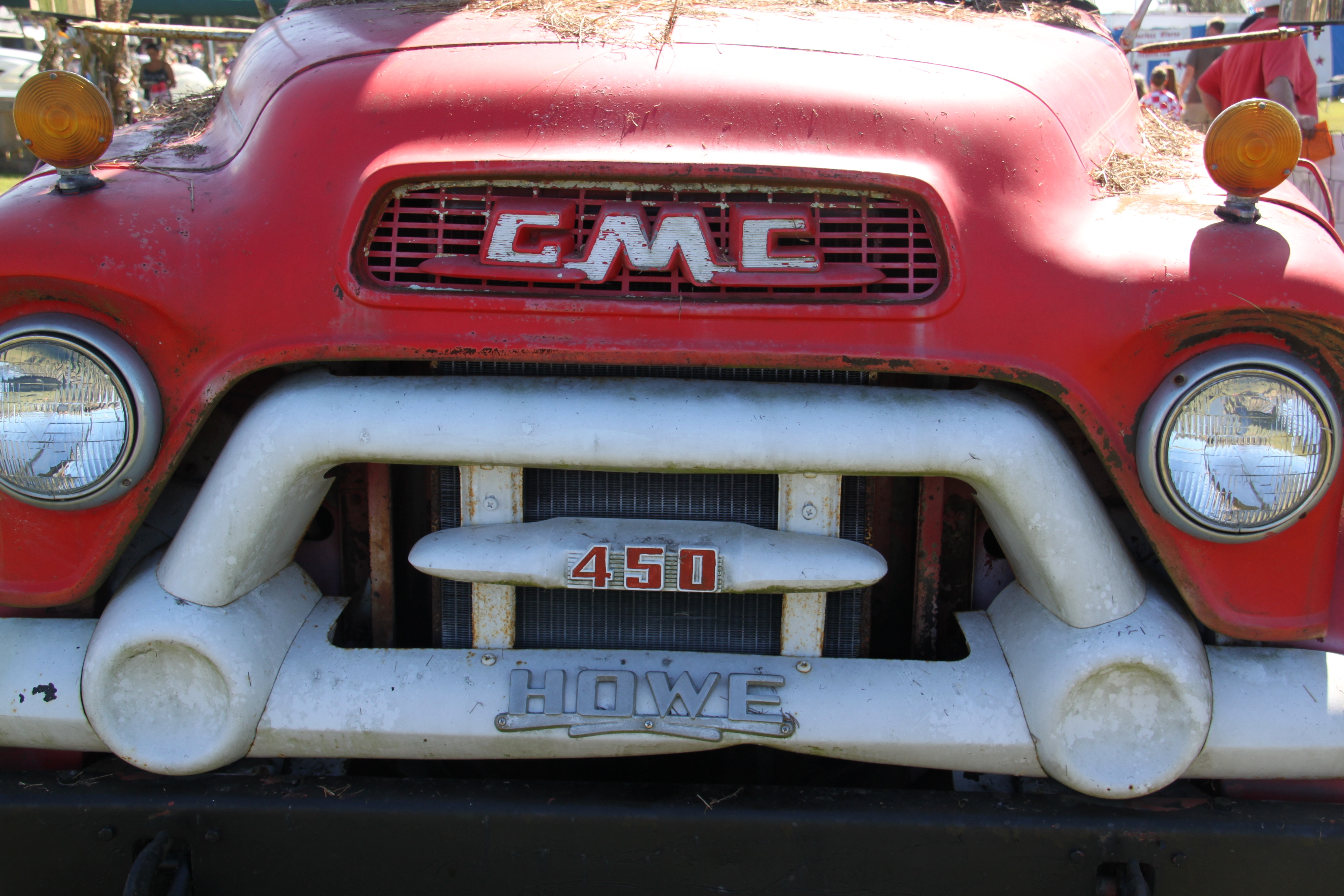 A few days ago I received a phone call from a man considering a move to the Bonita Springs-Estero area. He was researching for a possible transfer to take a new job and he was having difficulty finding a property to purchase or rent online. After a brief discussion I was able to explain to him that the ranges in prices that he was searching barely existed. Those properties in his proposed budget, in the area he was looking, come and go very quickly if at all.

It’s been about fifteen years since we’ve felt this sort of pinch in local housing. Consumers who are in the work force are feeling the change more so than others searching for housing. What’s causing the change is a variety of aspects including demographic changes and the population growth in southwest Florida.

Both Lee and Collier Counties are already feeling the press of Baby Boomer migration. Many have worked their whole lives with a dream of a Florida retirement. The current rate of those turning 65 in the United States is about 8,000 per day. It’s a trend that will continue for years. Florida is not only been feeling the effects of the Boomer shift but also of those who push their chips into the middle of the table hoping that southwest Florida will offer their family new opportunities.

The influx of those declaring residency has not only had an effect on the prices of real estate but the inventory of rental housing. Those who already owned second homes in southwest Florida may have had them rented until they were able to retire or move into them. When they officially become a Floridian they move into their home which removes their property from the rental pool. Simply put there are fewer rentals than there were a few short years ago.

Reference San Mirage, The Tides at Pelican Landing and The Sanctuary

The rental apartment inventory took a substantial hit and there haven’t been many apartment buildings built within city limits since the Great Recession.

The American dream of home ownership is quite a challenge for the local work force. Those of us in the Bonita Springs real estate industry have steadily watched entry level prices coming up and the trend is expected to continue. Even where it appears that there may be housing available, in many areas it is not attainable due to the high costs of flood insurance and home owner insurance. In some circumstances those fees are large enough to force the buyers over their debt to income ratios, unable to obtain a mortgage. Costly HOA fees affect debt to income ratios, too.

For many, the dream of living in southwest Florida is being eclipsed by the cost of housing. Whether a person owns or rents, the average person should spend about 30% of their income on housing. The primary source of moderate to middle income employment in southwest Florida is in the service sector and various trades. The wages from many of these jobs simply cannot support the cost of housing on the Gulf coast. Many people are now finding themselves either stretching their housing budget to the brink or enduring grueling daily commutes to and from areas where workforce housing is more attainable.

The availability of work force housing is only going to become more challenging. The effects will be felt by the entire community. The lack of housing options available to community service sector such as law enforcement, fire service and teachers is not only frustrating but impacts the quality of life for all residents, regardless of age and income. How do we facilitate the needs of the growing population when the very personnel we need for safe and balanced community cannot afford to live here?