Residents at Seaglass will enjoy exclusive use of the finest amenities offered in all of Southwest Florida high rise buildings. 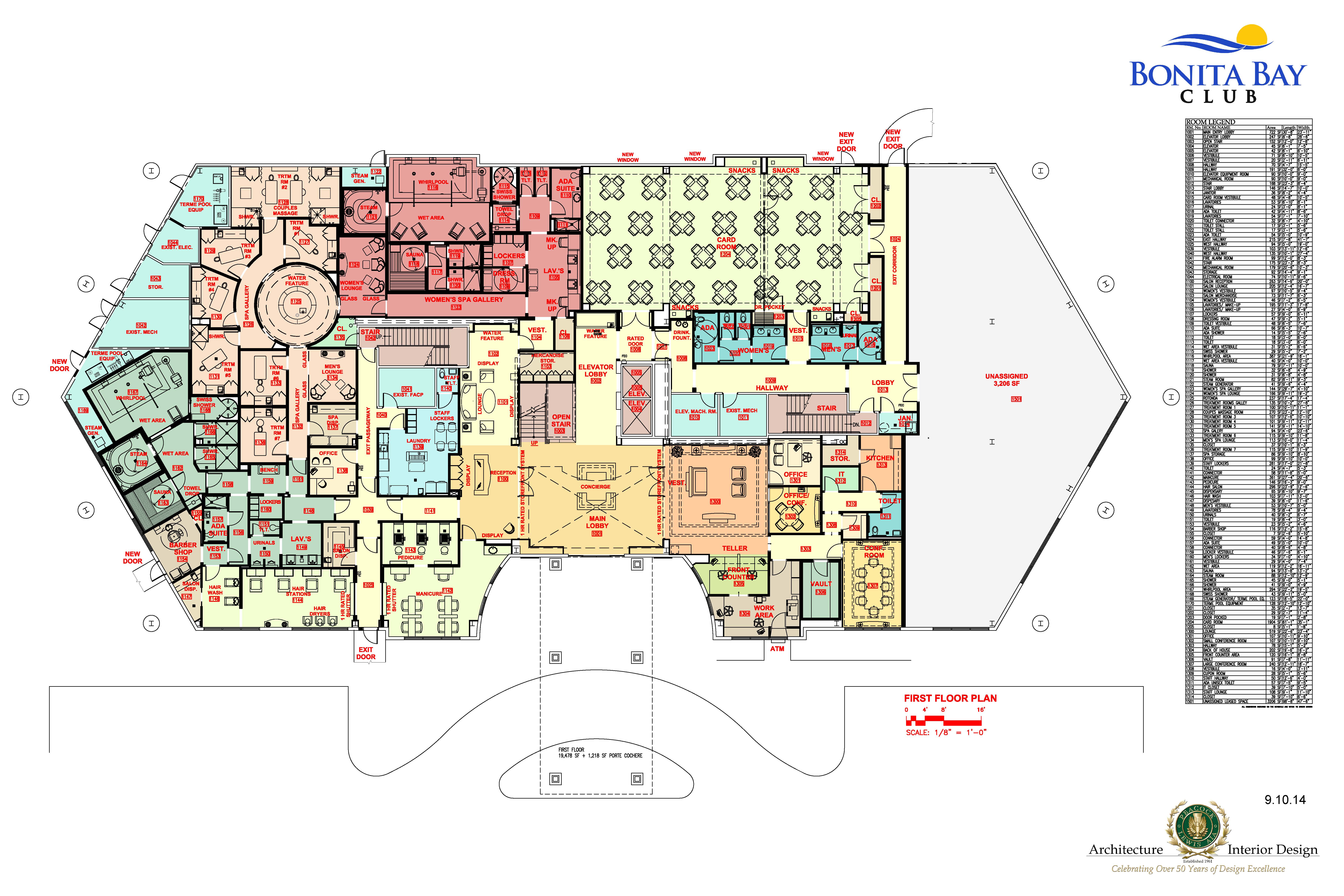 If you are interested in learning more about the luxury high rises of Bonita Bay including Seaglass at Bonita Bay Contact Chris Griffith. 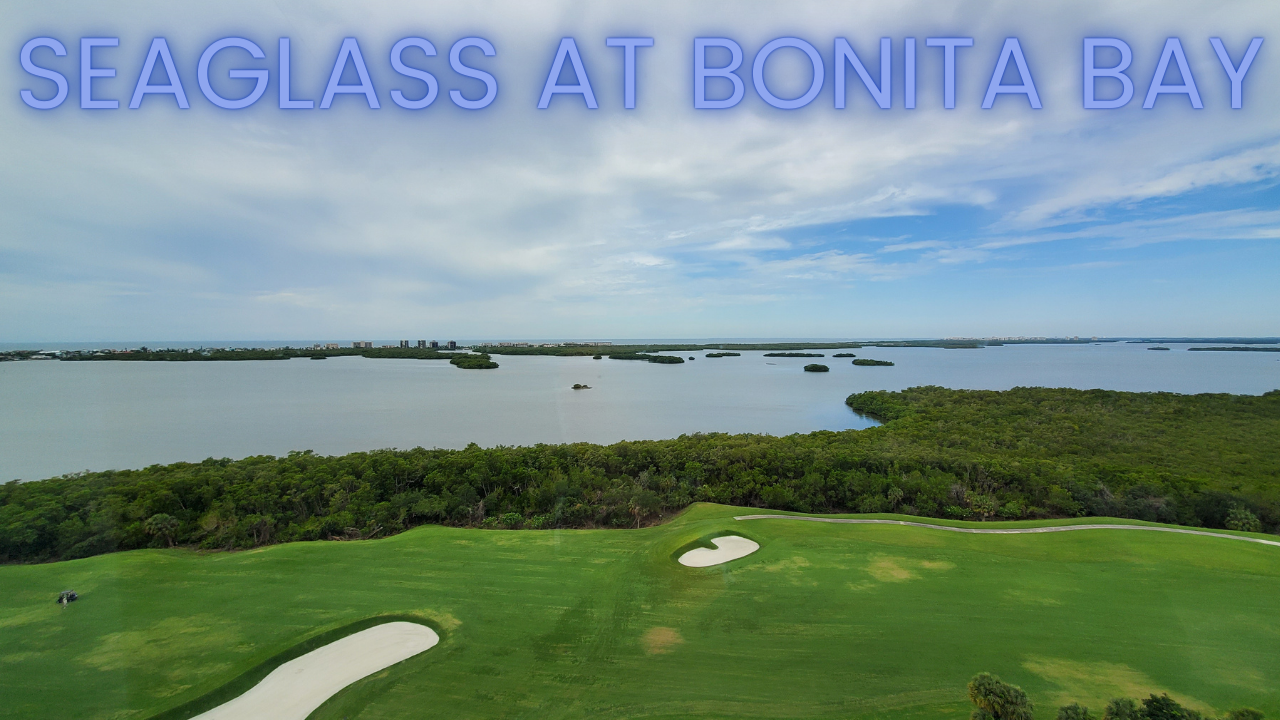 Welcome to the Omega Life: Omega is the crown jewel of ultimate luxury living in the international acclaimed Bonita Bay. Don’t miss this once in a lifetime opportunity t...

C8563- Spectacular gulf and bay views are just one of the many things this one-owner unit has to offer. 3 bedroom with 3 en-suite baths, plus powder room give your guest...

C8458 - Watch the beautiful sunsets with unobstructed views from this 6th-floor Unit. The sizeable glassed-in lanai and open terrace take advantage of sweeping views of t...

This gorgeous 2 BR PLUS DEN, 3 BA unit in Vistas of Bonita Bay lives like a SINGLE family home! So much space - entertaining friends & family will be a joy! Enter through...

This stunning, 19th-floor condo boasts one of the premier views in all of SW Florida! After arriving at your private elevator entrance, you will be captivated by the hig...

Enjoy panoramic Gulf and bay views from the 6th floor in the highly sought-after Seaglass building at Bonita Bay. You will be mesmerized by the spectacular sunsets as the...

You will fall in love with every aspect of this beautifully updated 16th-floor Esperia unit in Bonita Bay. The property is perfectly designed for entertaining and soaking...

Stunning panoramic views of the Estero Bay, the Gulf of Mexico and beyond from this 17th floor home at Seaglass in Bonita Bay. Private elevator foyer and double door en...

This Bonita Bay penthouse will surely be your "Dream Home in the Sky". Discerning buyers only! This home offers amazing views of Estero Bay & The Gulf of Mexico beyond.Th...

Incomparable views, impeccable design and in immaculate condition. Live and entertain in recently built and exquisitely appointed sky-home. Spacious, must have luxury ame...

Come experience the VIEW of a lifetime from the 12th floor in Azure of Bonita Bay! Take advantage of this rare opportunity to own one of the most desirable homes in Azure...

This end unit, in Bayview of Bonita Bay, offers over 3,700 sq ft of living space UNDER AIR! This 3+DEN home can be your seasonal retreat or your primary home. With breath...

Welcome to your home in the sky! As you enter this NEWLY UPDATED 17th floor condo overlooking Estero Bay & the Gulf of Mexico, you will be struck by the MESMERIZING VIEWS...

NO HURRICANE DAMAGE!! Upon entering this home, you will be captivated by the magnificent view! This tastefully decorated, furnished home in the sky will surely keep your ...

From Seaglass’ renowned developer, The Ronto Group, comes another residential wonder in a class all of its own: Omega at Bonita Bay. Omega’s residences will initiate a ne...