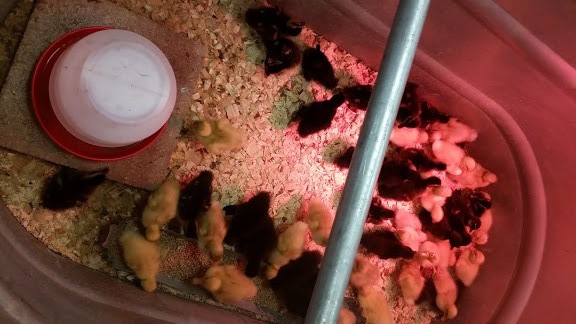 A few years ago when they were putting the Rural King in Bonita Springs people would wonder why a farm store would be going in Bonita. I have to say that I don’t know how they researched that store demographic but we actually do like the Rural King store.

First, you don’t have to be a farmer or outdoorsy to shop at Rural King. It has a little bit of everything for everyone. It’s one of my go to stops for bird seed. I love my birds and ducks so I get cracked corn and mixed seeds there. 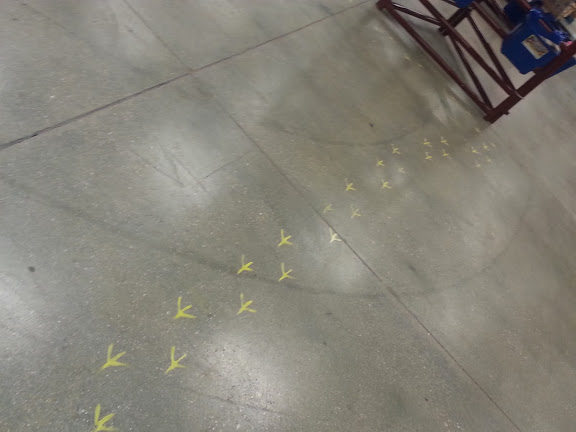 Second, you’ll probably buy stuff you don’t need.  My kids were over one day (I live in Bonita Farms which has no farms) and they needed cat litter so they went to Rural King. About an hour later they came back with purple flamingos for my front yard and a go-cart.  They forgot the cat litter! How funny is that.

One of my favorite things to do is visit the peeps – as in chicken peeps. I grew up on a farm so the sound of them chirping is music to my ears. I just love them.  When you enter the store you follow the little chicken foot prints on the ground to the back to the peeps.  Be sure to stop up front and pick up some popcorn, first.  One of these days I’ll get a few peeps.  Maybe when I move to a little house on the other side of the Imperial River in Nuttinglikit Grove we’re going to get some chickens for sure.  Chickens are allowed in Bonita Springs with permits from the city.

Rural King is located at the corner of US 41 and West Terry Street.  It’s where the original Target store was located in front of Highland Woods and across the street from The Promenade and Bonita Bay.