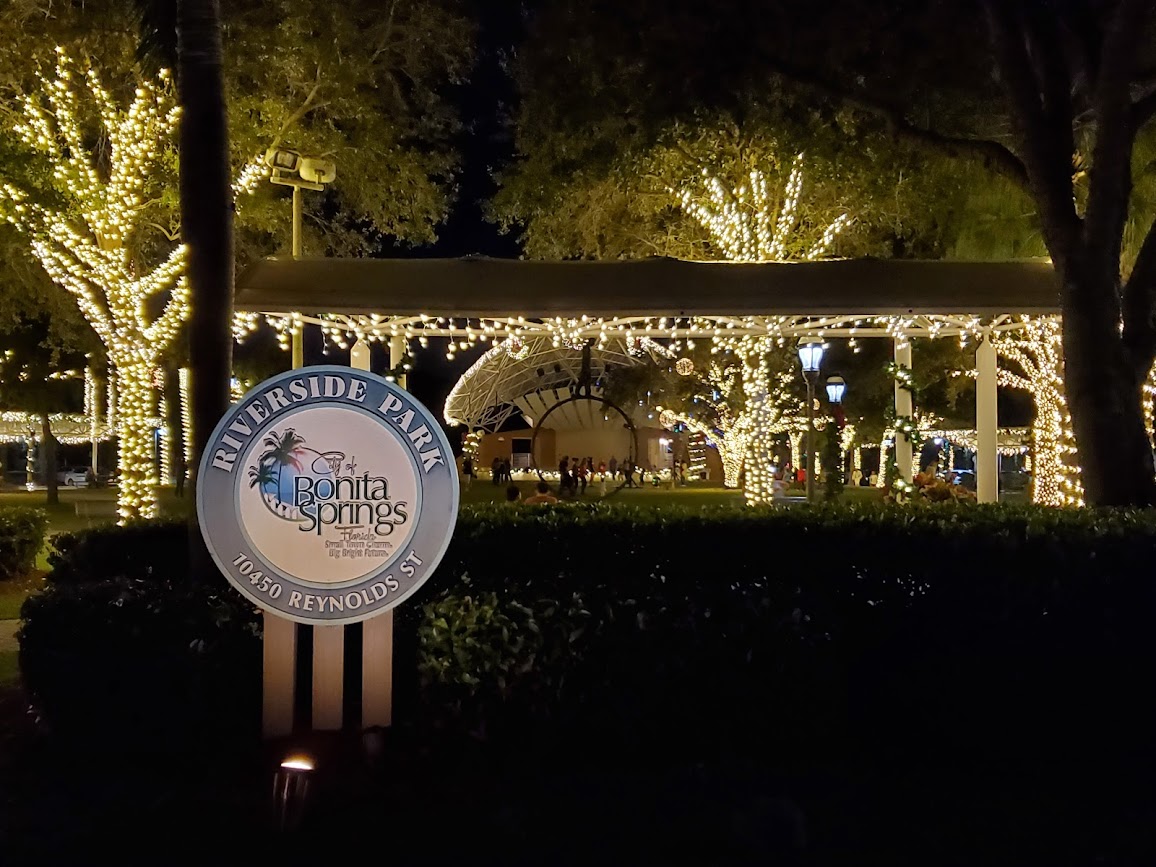 Of course, everything we do as residents and as The Griffith Group revolves around Downtown Bonita Springs, Florida and the downtown area is ever changing. Many residents and visitors are new to southwest Florida, and they may not realize that the downtown area from Bonita Beach Rd. north to about Rosemary Drive had, at one point, fallen into a state of urban decay. A great deal of vision and a lot of positive changes have taken place in the last few decades. Years ago, Mayor Ben Nelson was a catalyst with a vision to have Bonita Springs downtown area revitalized. It was a massive undertaking and proven to be well worth the investment. To paraphrase from an event that Chris remembers him speaking at, a city is only as strong as its weakest neighborhood.

The noticeable revitalization started with the city’s acquisition of Bamboo Village, a blighted mobile home community on the Imperial River. The city purchased the land, but the land sat idle after the housing crisis. It’s currently going through channels of being developed with the Barron Collier Corporation. There have been community workshops regarding the development. The next workshop will be in March 2022 at a date and time to be determined. The last workshop was held at the new downtown public library.

The downtown redevelopment has paved the way for anchor destinations such as the public library, Everglades Wonder Gardens and Riverside Park system to flourish. With time, small businesses started sprouting up around them. There are now a variety of coffee shops, restaurants, ice cream shops, a brewery, cocktail lounge, bike shop, bait shop, kayak outfitter and a new food truck park coming soon. Downtown Bonita has become destination for fun-things-to-do and dining options. It also has great walkability and is bustling with people.

Riverside Park is one of the crown jewels of downtown Bonita Springs. It is decorated like a story book for Christmas and through the winter season it is the location of many concerts, art festivals and various ceremonies. It is flanked by the little-known Depot Park on the other side of the railroad tracks and Island Park which is accessible by foot or bike with an entrance from Depot Park and from South Riverside Drive. Few people know, but there is a recently acquired, city-owned parcel on S. Riverside Drive at the foot path entrance to Island Park which will provide another node park or grand entrance to Island Park when developed.

For those who would like to know more about what is happening in the downtown area we encourage you to join our community forum on Facebook. We also invite you to get involved with the Downtown Alliance by subscribing to their newsletter at www.BonitaDowntownAlliance.com or by attending their monthly meetings at the Shangri-La Hotel. The City of Bonita Springs also has a newsletter you can sign up for at www.CityOfBonitaSprings.org.  City council meetings are live streamed on YouTube so residents can keep up with the latest events and developments in and around the city.

From our Feb 2022 Newsletter which is snail-mailed to past clients and to those who request. This information is provided as part of an awareness campaign about the downtown Bonita Springs, Florida area. Business owners and community leaders in Southwest Florida are quietly investing in your community. We invite you to remember and support downtown attractions and businesses when you are choosing to spend your time and shared interests with friends and family. ###