The Return of The North American Snowbird 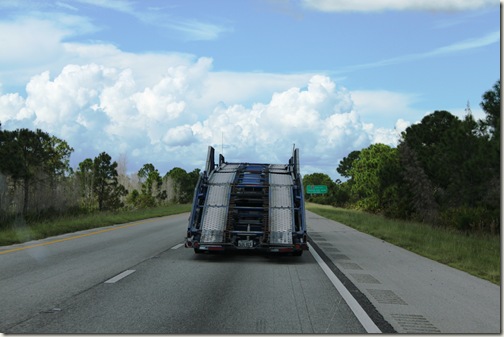 In front of every gated community, in every shopping plaza there are car haulers parked, offloading the cars of our northern residents who are returning to Bonita Springs for refuge from the harsh northern winters.

The car haulers were early this year.  My theory is that people were up north and just sick and tired of being sick and tired where they were and opted for sunny skies and a more mild climate.

Besides, snowbirds in Pittsburgh, Indianapolis and Columbus just don’t get sunsets like this so maybe this is why they came back early. 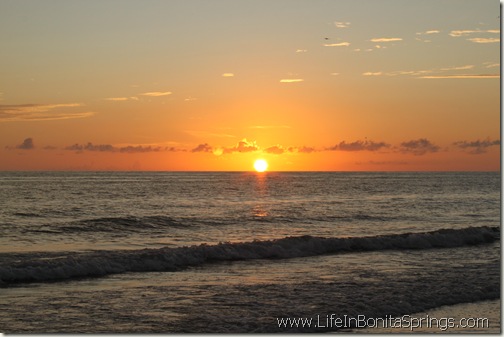