The First Rule About Fridge Club … 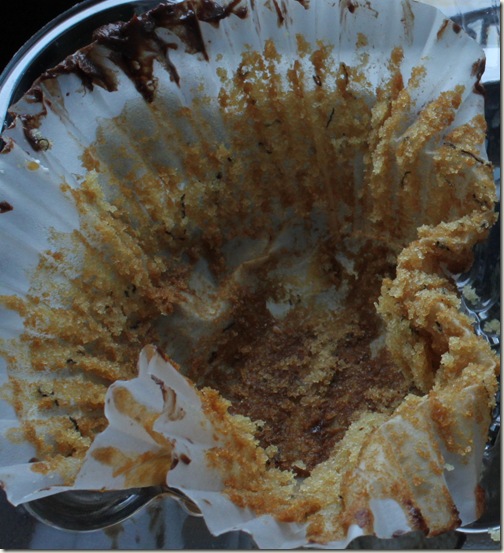 It’s not the bigger more obvious things that cause trouble. It’s usually the small, unsuspected anomaly that catches the absentee home owner by surprise.

Typically, when folks are peeling out of town they buckle up their home or condo and leave it in vacation mode. The biggest concern that anyone has is usually theft. Those shark-like moving vans are circling the block just waiting to back up to the front door when nobody’s looking.

Sometimes there is someone in charge of the home. There are plenty of professional services that do home watch in this area. Besides that, just about every neighborhood has a “mayor” or a Dwayne F. Schneider type that knows everything, about everyone within a certain radius.

There are still home owners out there rolling the dice and nobody is in charge of the property while they’re away. The home has been properly secured so what could possible go wrong?

Not too long ago I had an agent call to let me know that a condo listing I had was emitting a less than pleasant odor. Typical of vacant condos, after the water in the traps evaporates there isn’t a barrier to keep sewer gas from rising through the drains.

The plan was made to go run water and flush the toilets and freshen the place up. I even sweet talked my daughter into joining me. Imagine an ominous echo around the words, “It’ll be fun. We’ll go catch lunch and then swing by Simply Cupcakes for dessert.”

The plan: Ten minutes in with water running, open the slider, adjust the air conditioner, buckle up and leave. The reality was that while closing it back up, it still smelled funky.

Moments later there was the discovery of a wadded up, hot pink FPL notice near the front door which could only mean that the power was off at some time in the recent past.

Apparently, the owners moved and forgot to forward the mail to their new address causing a brief lapse in payment which eventually gained the attention of the electric company. The electric was off just long enough to turn that fridge into a world class Petri dish.

The first rule about fridge club is you never open a fridge, especially in a foreclosure. If you do, you probably deserve what happens next. Well, I did it and let’s just say it was ugly. With the owner was back in Lake Wobegon someone had to shovel it out.

It would have been ever so nice of them to have taken what appeared to be a lifetime supply of raw calf liver out of the freezer before they headed north or at the very least remember it when the realized the electric was off.

If you’ve ever thought for one minute that you didn’t need someone to pop in every few weeks to make sure things were still copasetic at your vacant home, learn from the mistake of others.

A years worth of home watch service is a whole bunch cheaper than replacing that LG stainless fridge or any number of things that can unexpectedly go wrong. It could also make some people’s trip to the cupcake store more fun, too.