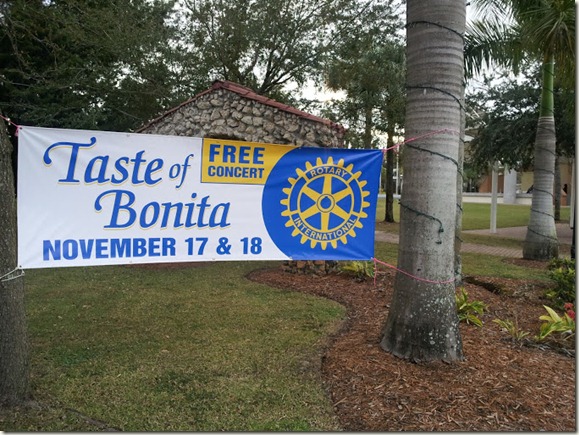 Taste of Bonita Concert & Festival | Things to Do

Taste of Bonita is just around the corner.  There are two important dates that you’ll want to save:

The Caribbean Chillers will be in the park for you enjoyment! This Free concert will take place from 5:30 PM – 9:00 PM at Riverside Park.   The concert follows the next day, on Sunday, in the park. 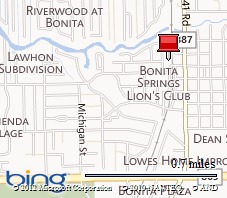 A complete list of participating “Taste of Bonita” restaurants can be found here.  Taste of Bonita is held at Riverside Park in downtown Bonita Springs Florida, on Old US 41 Road.

It is just south of the Imperial River, just south of Everglades Wonder Gardens.  There is parking along the river in vacant lots.  There will be direction by authorities and Taste of Bonita volunteers.

This is a charitable fundraisers so no coolers will be permitted.  Click the map to the left for directions.

Taste of Bonita is brought to you by the members, family members of The Rotary Club of Bonita Springs Noon and many local volunteers.  See you at Taste of Bonita!