My Former Neighbors in Bonita Springs - The Olds - Episode 1 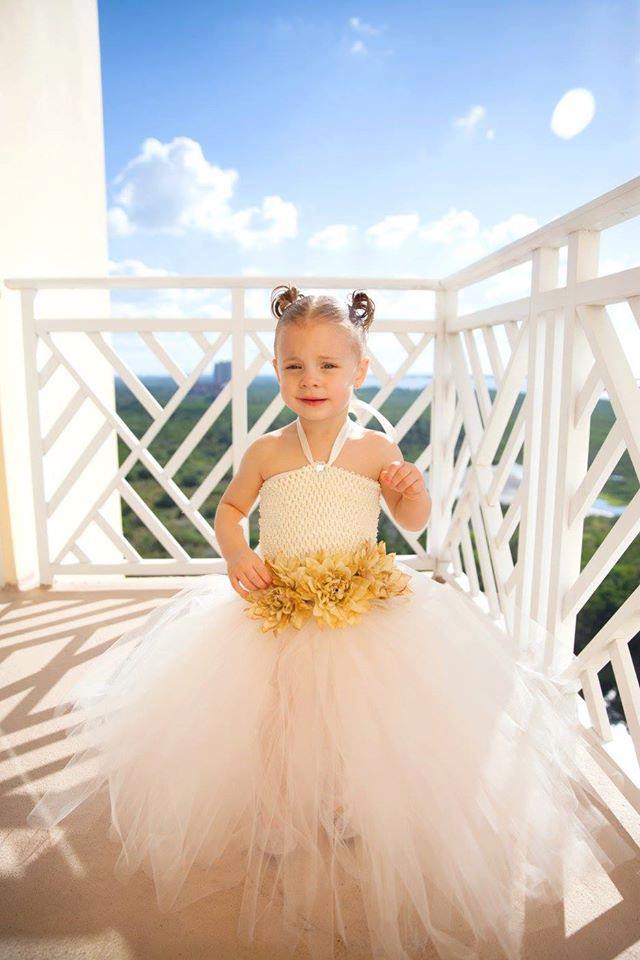 Things your 'parents say' is trending on twitter. It is hilarious to read what regular people have to say about their parents 'who try to be current' but mess things up.  One of my favorites is something 'The Olds' do when they message me.  For those who don't know 'The Olds' are neighbors I had a few homes ago.  The Olds is a term of endearment before anyone gets bunchy panties.  They aren't really family members but they've sort of become my parents by proxy.  My own parents have been gone for quite some time.  My father at an early age, my mother about seven years ago.

So the long story short with 'The Olds' is that they were my condo commandos.  They were always ticked off at something we were doing. Trust me, we didn't blend in and every Wednesday there was a three ring circus we called family dinner followed by a confluence of bikes, skateboards, baseball, Frisbee and dogs (all at once) running around and colliding in the street in front of their house.  It was a free-for-all in the street.  As a matter of fact, one time my son brought over an airboat and talked his sister into standing behind it, then he fired up the engine and blew her down the street.  I don't know why any of this would be upsetting. lol They just weren't having our rowdy family but I wasn't letting these kids get sugared up on dessert and doing this indoors.

At one point my daughter was going to get married and, at one point, in an effort to turn her one year old niece into a cooperative flower girl we put the dress on her every Wednesday night and would take a piece of cake to 'The Olds'. We'd show up at the door with the most precious child with her face hot read, tears rolling down her cheeks and booger bubbles.  We don't know why she fought this dress so hard but we did it for months and months until it quit being a thing.

ANYWHO ... the 'parents say' trend on twitter, one of which, is LOL which is supposed to mean laugh out loud but some parents don't understand that and think it means lots of love. I know a few people who think that including The Olds who will text me the most tragic things about their medical reports and then follow up with LOL.  We just found out that we need three operations and the recovery will be lengthy and painful.  We will probably die  lol.  Yes, an exaggeration but I get messages that should probably be sad but I end up giggling because they have no idea and I think it's the cutest thing in the face of the tragic tale it follows.

Which reminds me of something else. I have more stories about The Olds ... for another day.