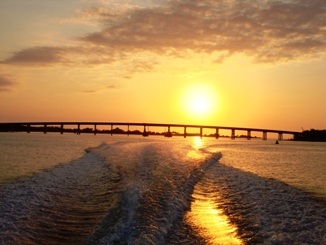 With near perfect beaches, trails and boat ramp, the Bonita Springs Park ranked as the fourth most popular destination among the 160 parks and historic sites in the entire state park system. Lovers Key State Park saw more than 850,000 visitors between July of last year and the end of June.

Those figures weren't enough to top the visitor counts at Honeymoon Island State Park in Dunedin, though.

This was a record-setting year for the Florida Park System. There were 19.5 million visitors to parks around the state, up from last year's figures.

Attendance at Bonita Springs Lovers Key is imprecise. At the park's northern access point, for instance, fees are collected on the honor system and attendance is self-reported. The entire island is also accessible by boat with no paid or recorded access for boaters.