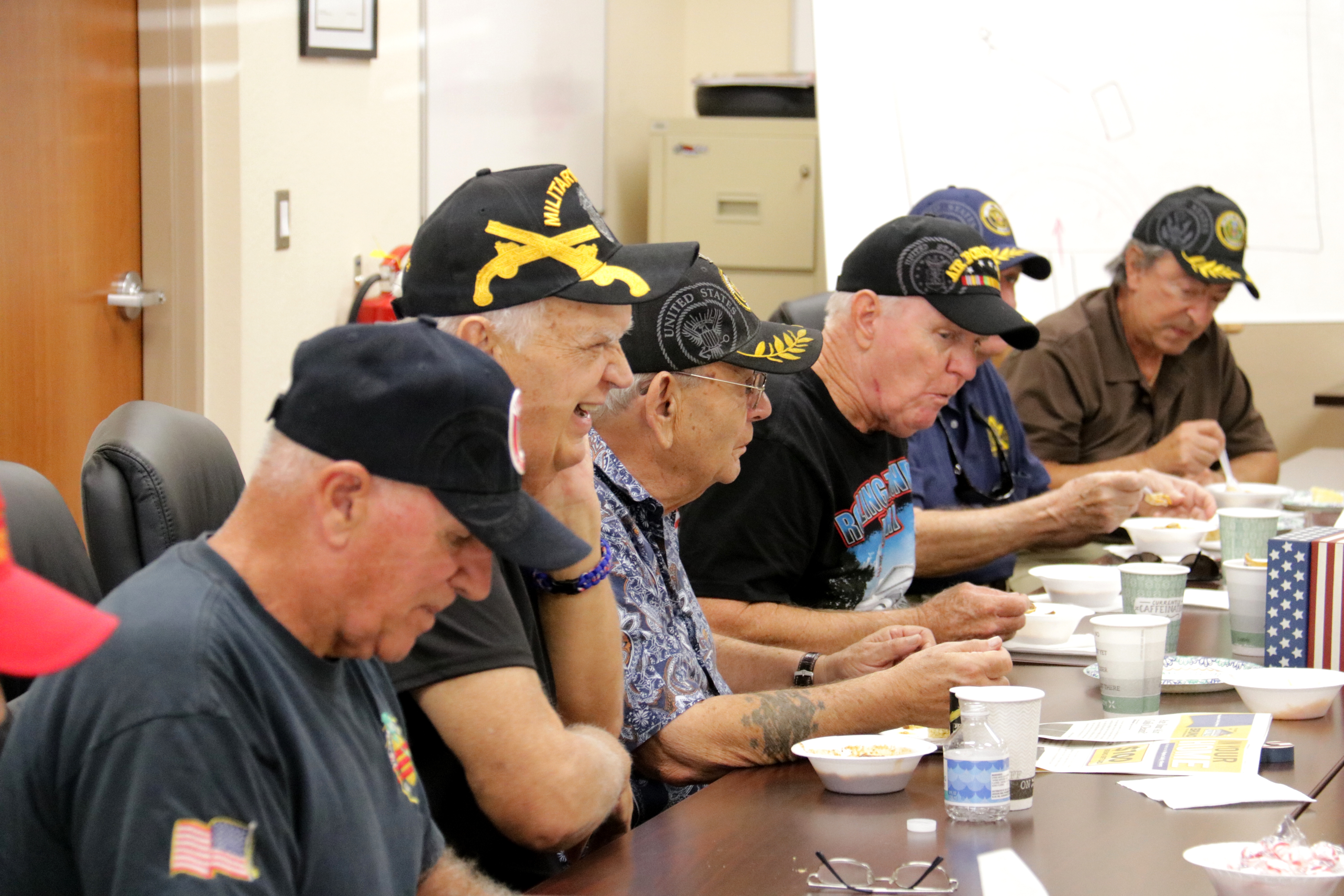 If you’re a veteran or supporter of veterans there is a great place to join a meet up every Saturday in Naples, Florida. Homer’s Annex is a veteran’s based meetup that grew from the seed of friendships that were formed at the late Homer Helter’s Military Museum.

When Homer passed his wife Diana eventually closed the antique mall and museum and many of the gentlemen who were regulars found themselves without a place to meet. A group of volunteers with a significant interest in veteran’s affairs created Gulf Coast Veterans and Friends and launched Homer’s Annex.  Homer’s Annex currently meets on Saturday mornings at 10:00 a.m. at the fire station on Livingston Road just south of Bonita Beach Road.

No reservation is necessary but if you’d like to sponsor lunch (because food is provided to the veterans) you can reach out to Gulf Coast Veterans and Friends on Facebook to make arrangements with one of the staff members.

Homer’s Annex is set to change locations in the summer of 2019 so be sure to reach out for current meet up locations before attending.