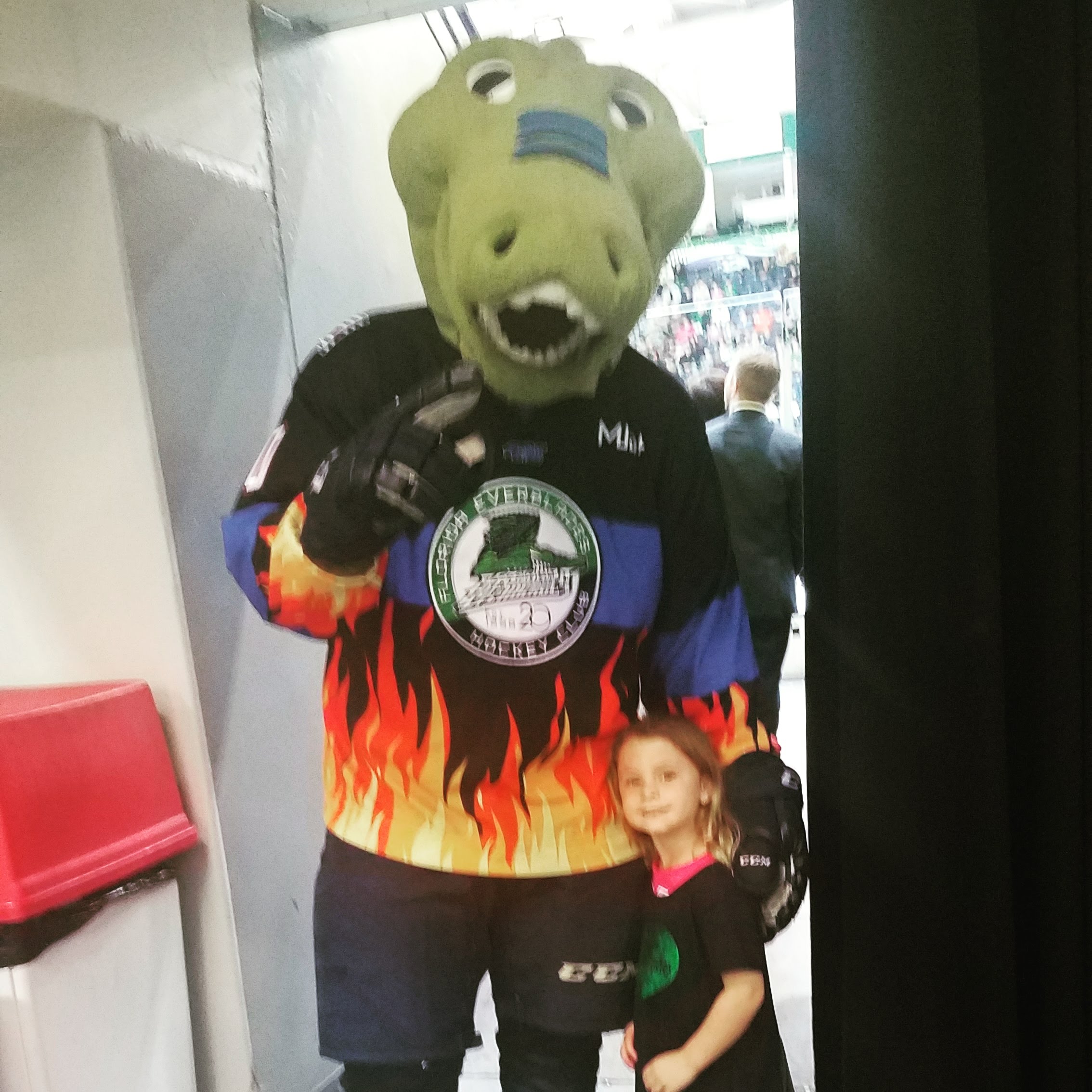 The Florida Everblades are our local ECHL hockey team based in Estero, Florida. The games are played at Hertz Arena (formerly known as both Teco Arena and Germain Arena). For those who are not familiar with hockey, the ECHL league is only two tiers below the NHL. Some of our players can be seen playing on NHL teams though the season if they are needed and get drafted to play.

Hertz Arena can have hold about 7,500 or so people for any given event. Which means, there is never a bad seat in the house.  Hertz Arena also hosts concerts and various other live performances.

Before a hockey game you can get a variety of concession items including food and drinks at the Breakaway Sports bar located at the top of the arena. You also get a birds eye view of all the action during the game.

If you are looking for fun things to do there is always something on schedule at Hertz Arena.

Location: 11000 Everblades Parkway, Estero, FL 33928 which is by Miromar Outlets and the communities of Grandezza and Tidewater.

Number of acres for Hertz site: 30