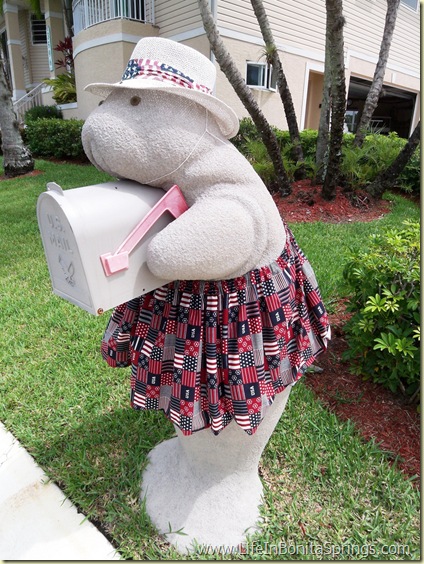 The Parade: The 51st annual Bonita Springs parade, titled “Support Our Troops,” begins at 9 a.m. The parade route will travel south on Old 41 Road, turn right onto Hampton Street, turn right again onto Front Street, and will end with an awards ceremony at Riverside Park immediately following the parade.

The Laser Show: Instead of fireworks, At 6 p.m., the festivities will reconvene at Riverside Park with food vendors, live music, games and rides. A laser light show will begin at 9 p.m. and is expected to last for 20 to 30 minutes. There is no admission fee for entrance to the park.