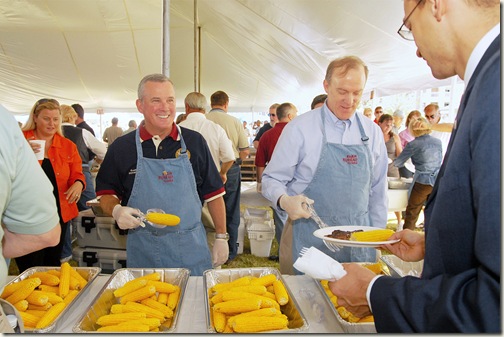 Did you know that the average American eats 22 pounds of tomatoes each year? Or did you know that it takes 12 busy little honeybees collecting the nectar from 2,000 flowers to make a tablespoon of honey?

The National Farm City Council has spent more than 50 years providing local organizations with educational programs about the people who grow their food. National Farm City Week originated in 1955, as farmers were facing financial hardships and the agricultural industry had lost more than 1 million farms.

With a declining public perception, Charles Dana Bennett and Merle Tucker started the Farm City initiative to form a link between urban and rural residents. With the support of Kiwanis and the American Farm Bureau Foundation, the Farm City Initiative moved forward. 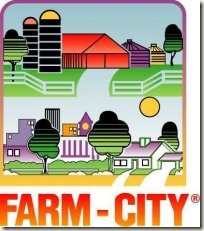 The first Collier County Farm City BBQ began more than 30 years ago with a similar story. Following a bad crop season in Immokalee, the people of Naples invited the farmers to a barbeque. The following year, the farmers of Immokalee reciprocated the hospitality. The event still rotates from Naples to Immokalee annually. The 2009 Farm City BBQ will be held on Wednesday, November 25, at Ave Maria.

A map to the location can be found here: 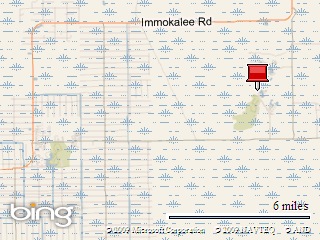