Bonita Springs Riverside Park - An Evening in The Park 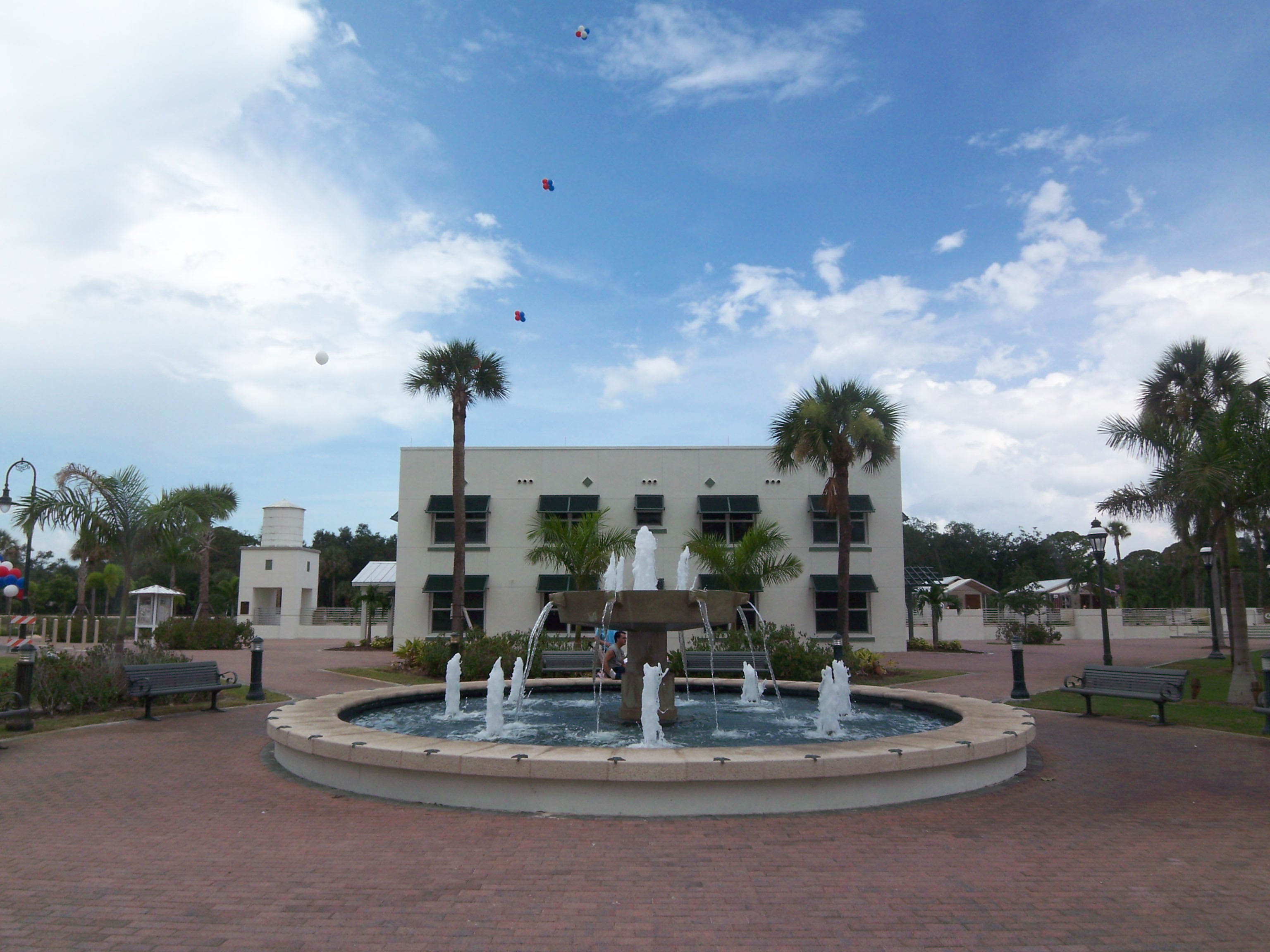 The evening at the park will be held at in Downtown Bonita Springs, just south of .The six restored cottages are now home to various local artists. The event is FREE and open to the public. The historic society of will have the restored Liles Hotel open, also. IF YOU GO:

What: Evening in the Park in the City of Springs.

More: The Bonita Springs Historical Society will also have an open house at the neighboring Liles Hotel.

Recent activities at Riverside Park of Bonita Springs also include the first annual “RiverFest”. All monies that were raised benefit the Bonita Springs Waterways Conservation Fun, dedicated to preserving the city’s waterways.

RiverFest included kayak and canoe races along the and a litter clean up along the river banks. The 2-mile trial races started at

Kent Road
and ended at . There were four races: single kayak female, single kayak male, tandem kayak and canoe. Each race had a $250 first place prize.
Posted in Bonita Springs Parks
no comments yet
Please enable Javascript to comment on this blog
Like or Share
Loading likes...