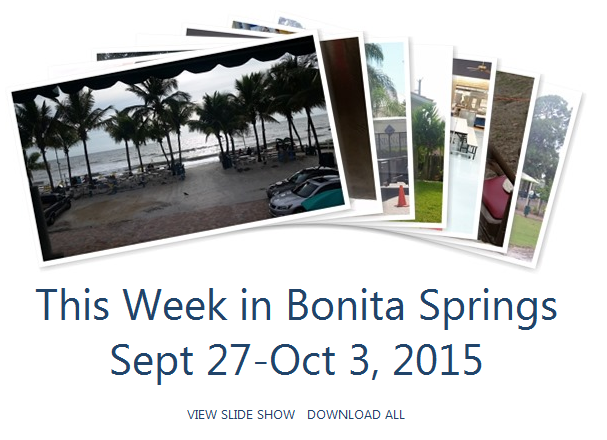 Things to Do in Bonita Springs, Florida 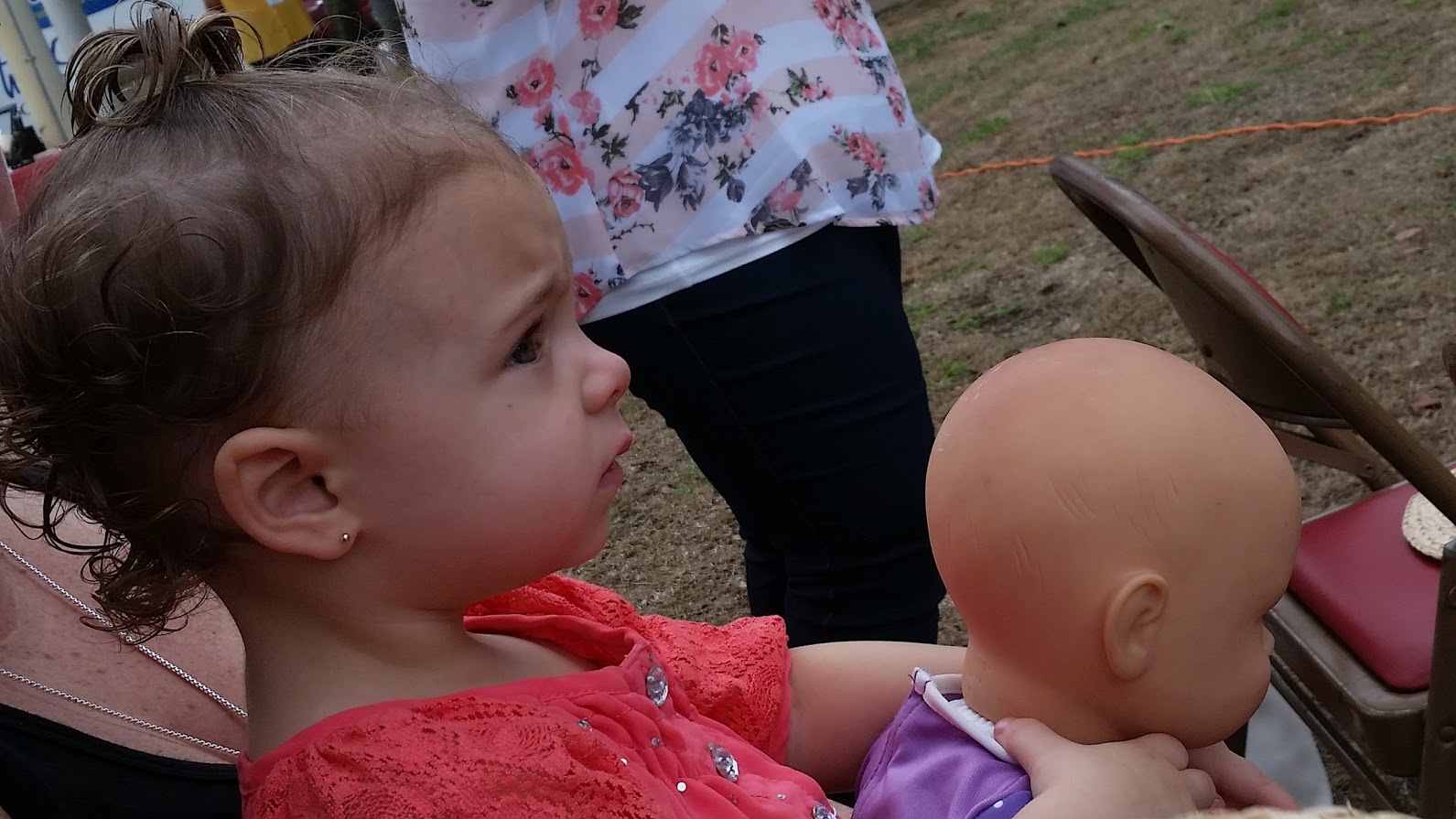 The family came to church for the first time since summer.  The baby gets so fussy when she’s hot and it is an outdoor church.  At any rate, she had a great time playing with the other kids in the children’s program and it was nice to see the grand-littles at church again.  The church service is at Riverside Park in Downtown Bonita Springs, Florida at 9:30 a.m., if you're interested in going to the pet friendly, flip flop friendly church service in SWFL. 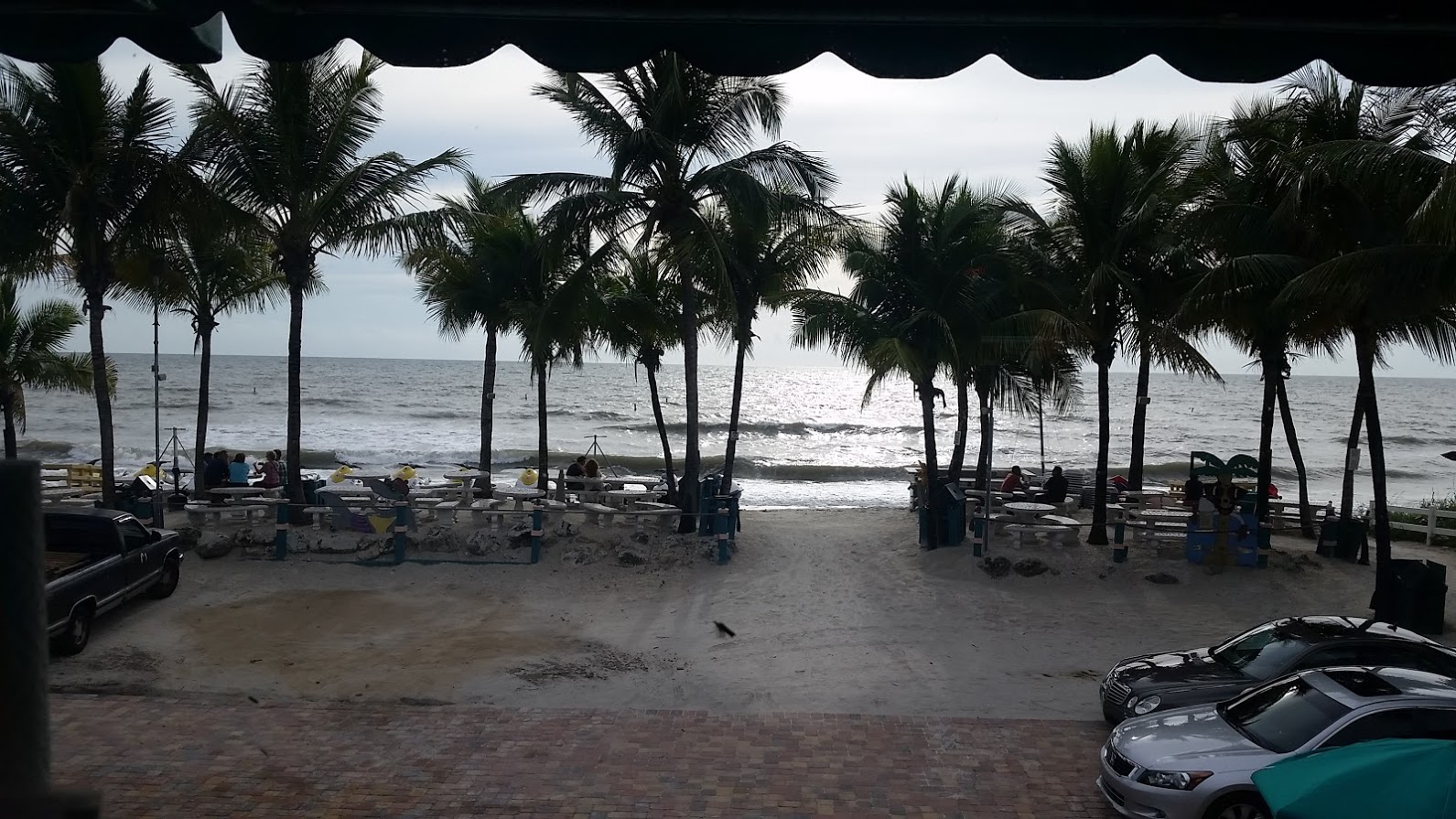 There was a trip to Doc’s Beach House on Bonita Beach on the Monday agenda. It has been years since I went to Doc’s plus I can’t remember the last time I saw the gulf.  The rain broke long enough for us to head to the beach. There was nobody there during the dinner hour.  The fried shrimp was just as good as I remembered.  The sun nearly came out but it rained buckets again later in the evening. 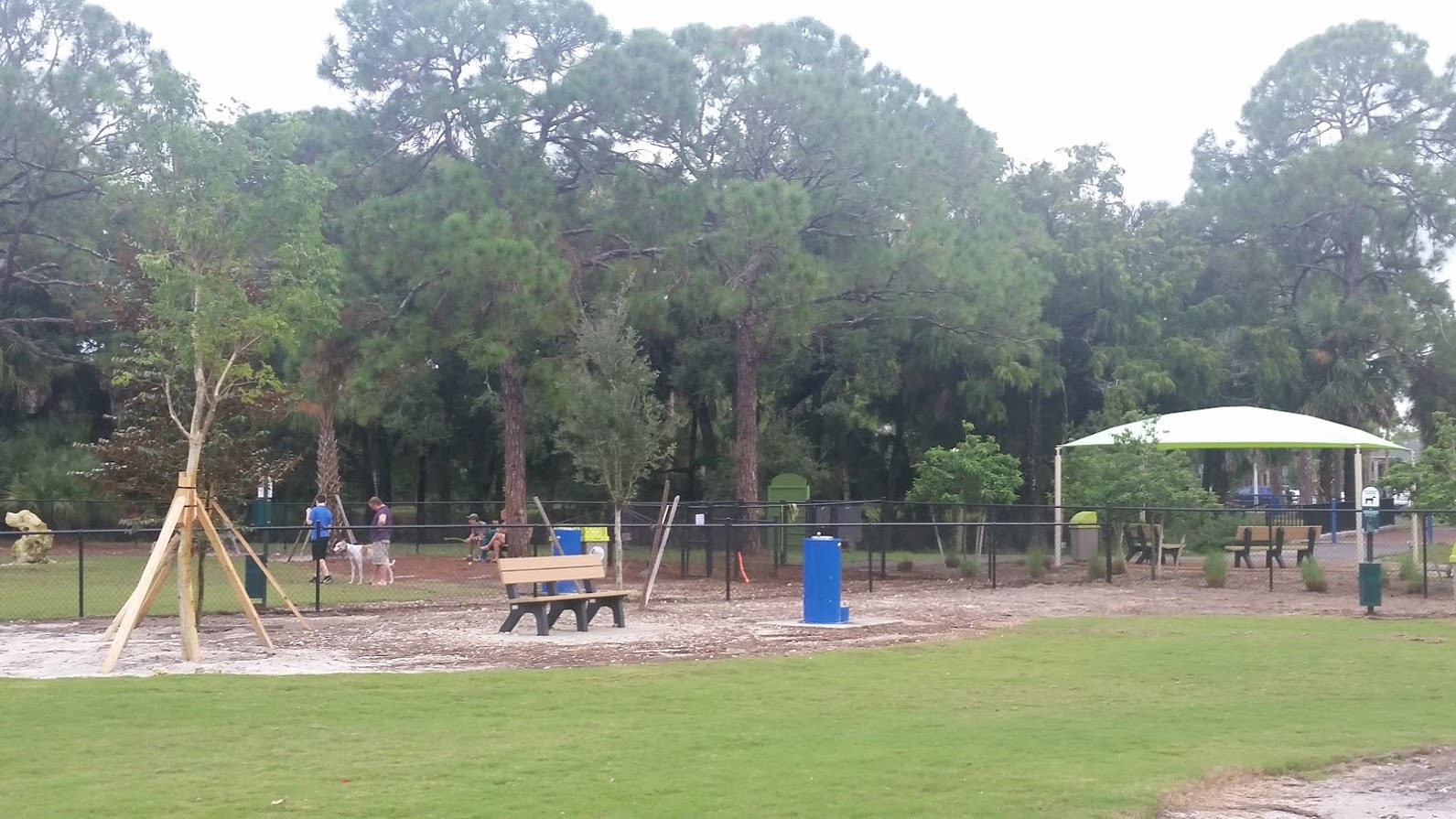 Lordy, it has rained this past week. I had to take Dill to the dog park  on Wednesday to run and run and run as he has not been outside or in the back yard all week because it is under water.  The dog park has been open about a year. It is locate on East Terry Street at Matheson Ave.  There are three size-related dog corrals for safety.  Dill runs with the medium dogs because he’s more rough and tumble than a small dog. 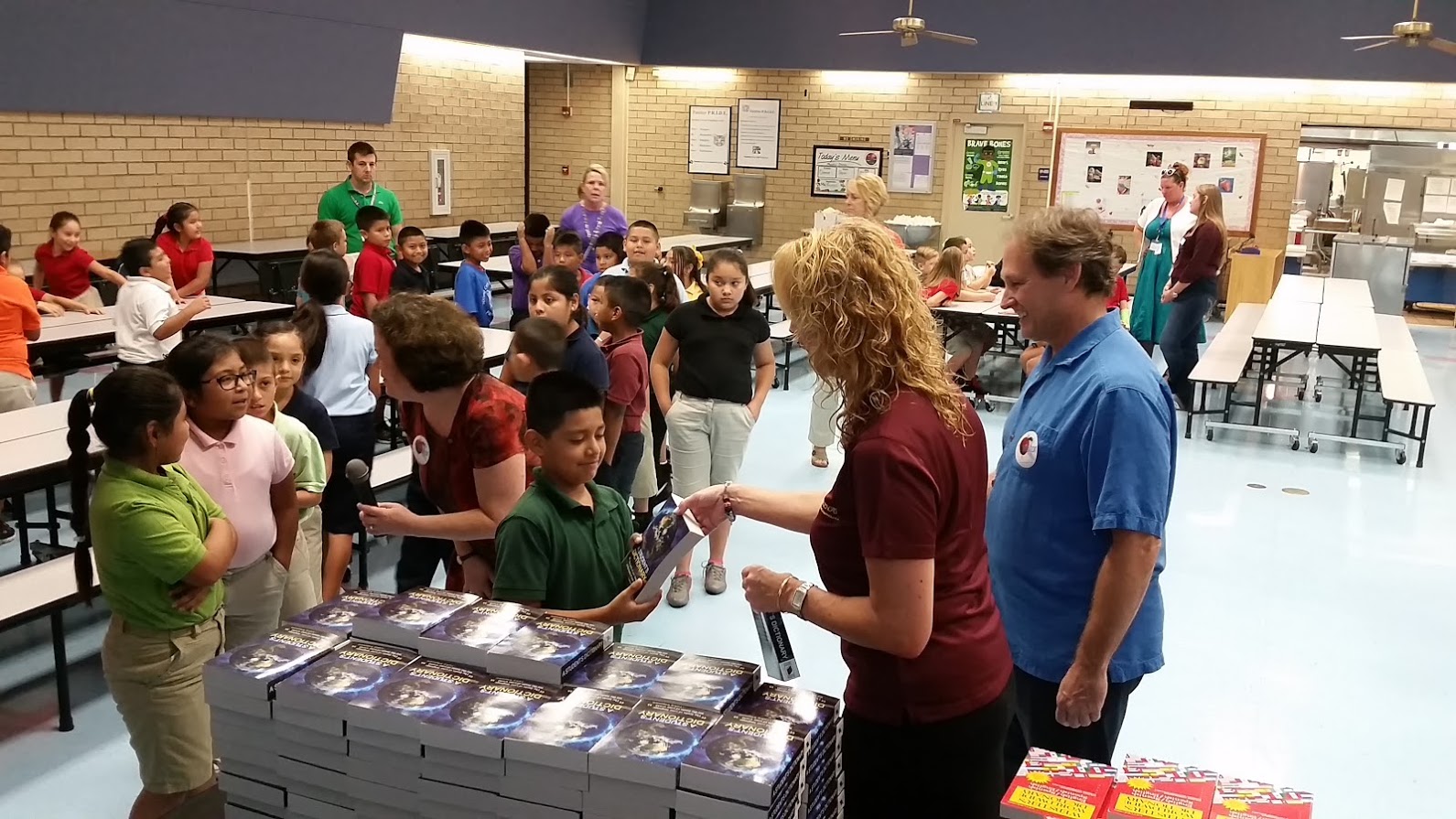 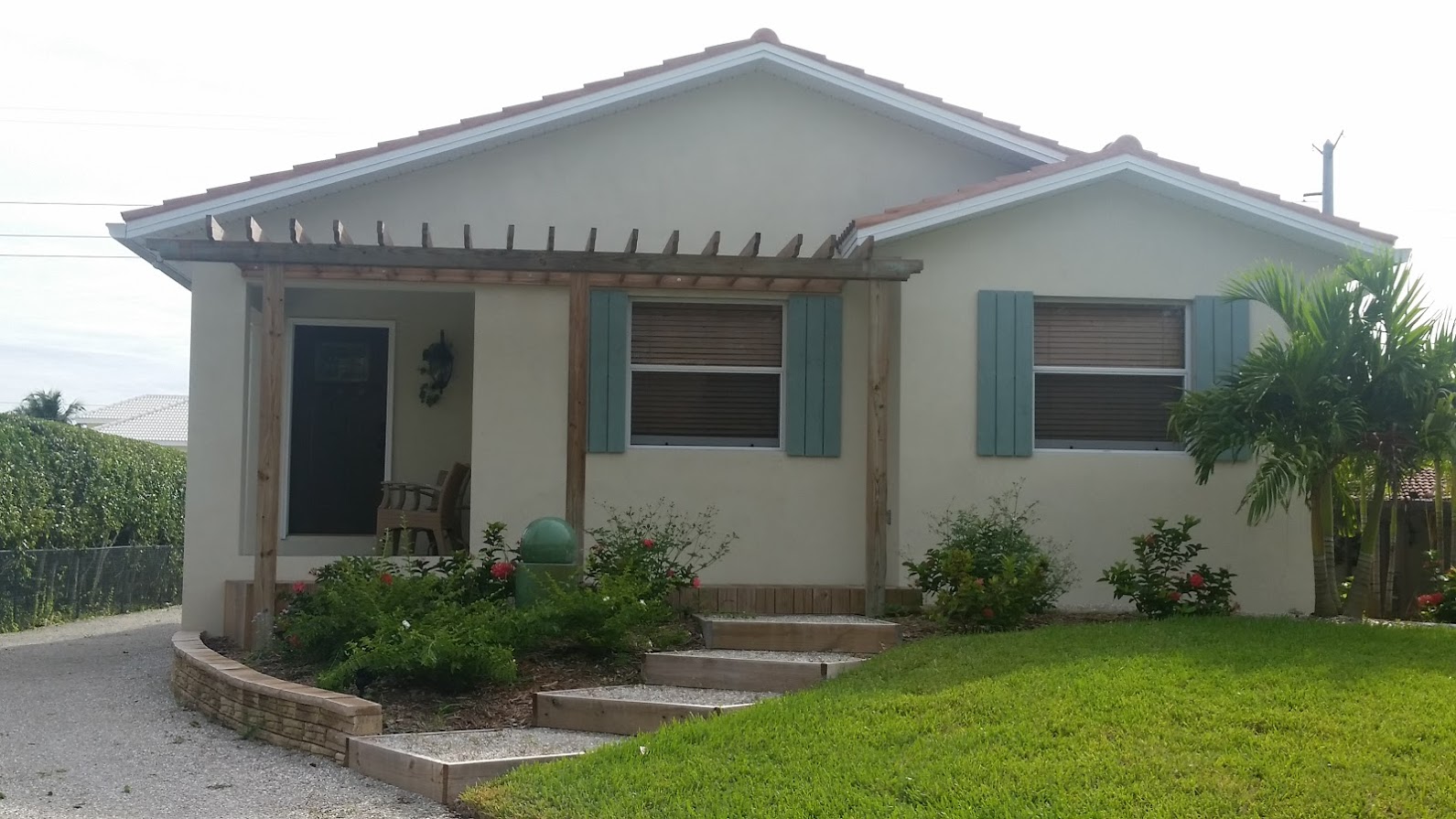 Just off of West Terry Street in Bonita Farms there is a cute little house, actually a couple of homes together on Flossmoor Drive with a pergola over the garage.  Besides awnings, I really like this cute little pergola idea to dress up an older style home.  If you happen to know anyone who can build one of these for me, let me know. 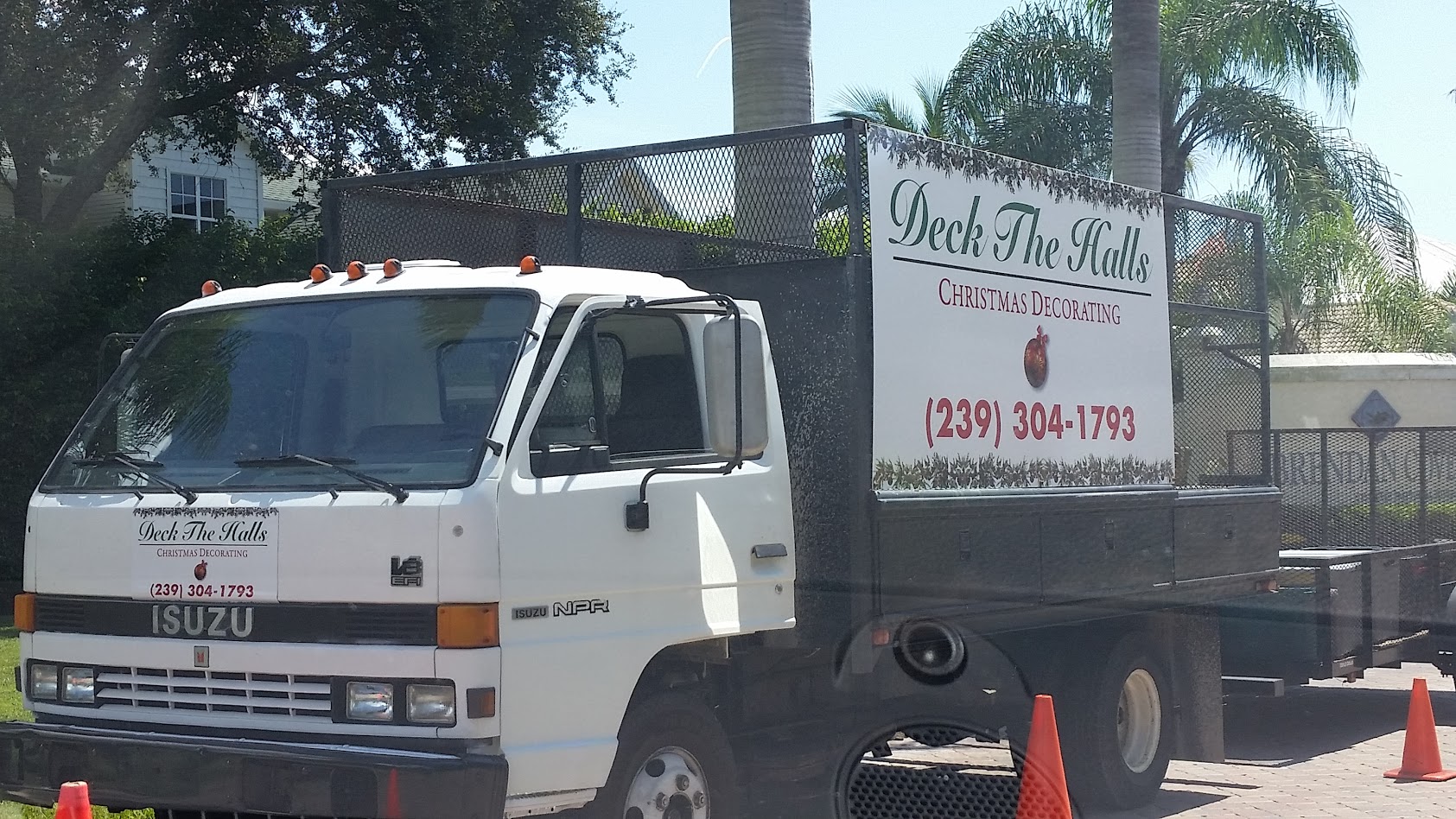 On Friday, I turned into my own neighborhood, Brendan Cove and saw the Christmas decorations being put up.  Yeah, I know … on October 2nd.   Enough said. 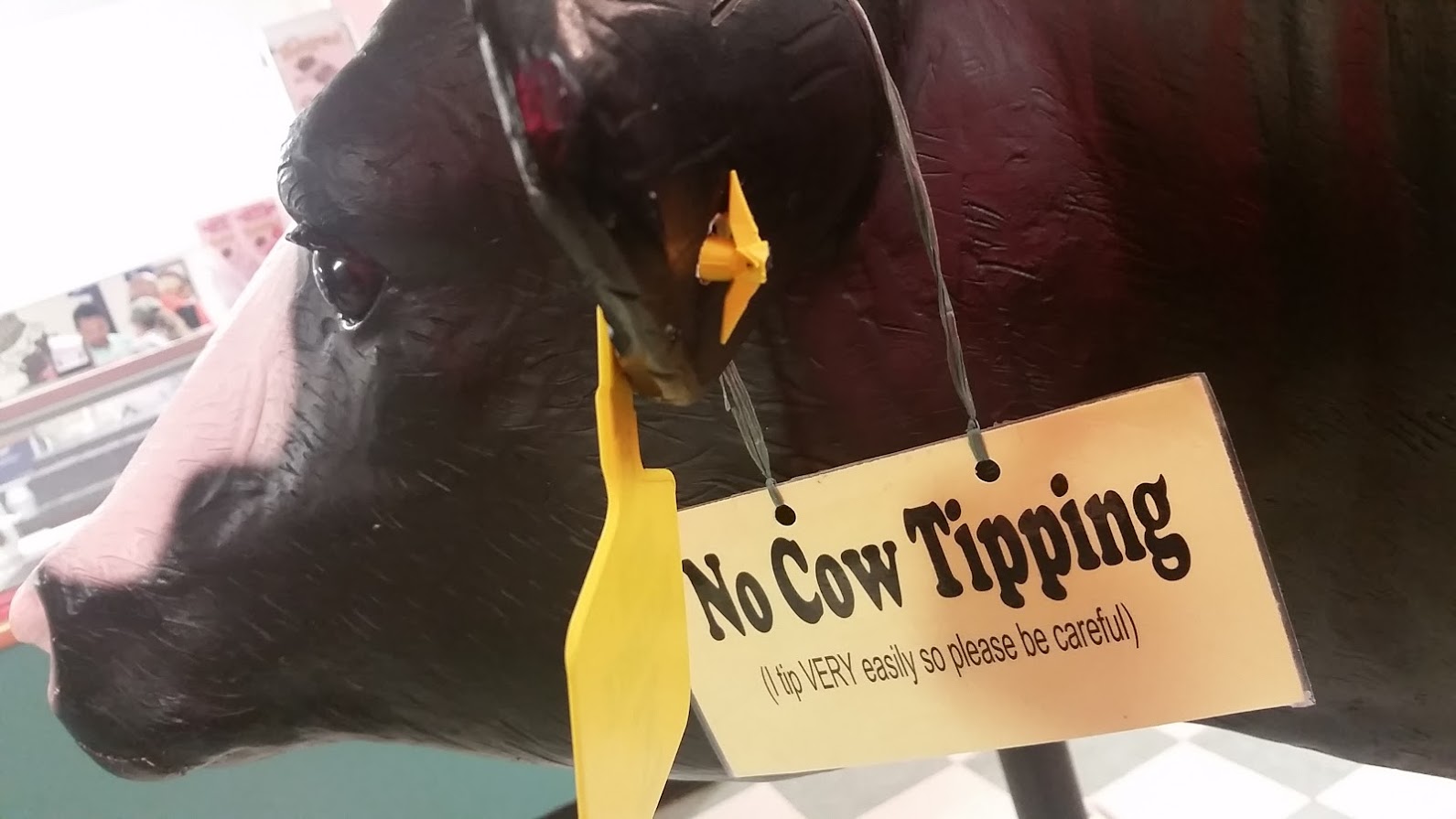 Royal Scoop ice cream is still a local fan favorite.  We stopped in for a scoop the other day and I took a picture of Bessie the cow.  I had rocky road and my friend had carmelious cups, which is rarely available.  Yes, I was off of sugar and wheat. At any rate, I haven’t really had Royal Scoop for a while. I used to go all of the time when I live in Bonita Shores, back in the day.

See you next week!