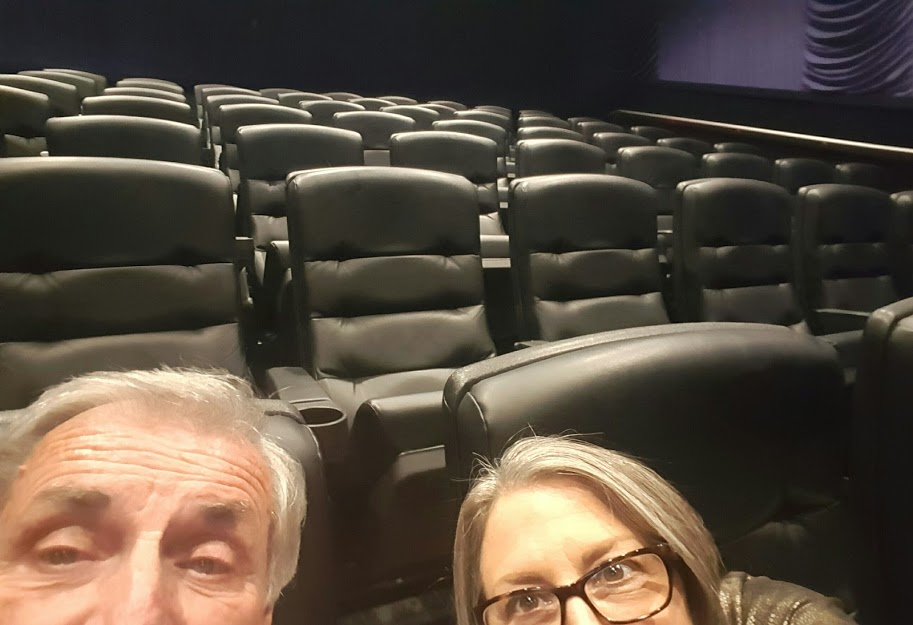 If you’ve lived in Bonita Springs, Floridaf or several years you will have know the Stadium location as the former Regal Cinema/Frank Theater location and a couple of other short lived theaters that were only opened for brief periods.

I’m not big on theaters mostly because I’m one of those folks who is always on the go but I am also a “sit still fall asleep” person.  I made a deal to go see Skyfall the new Bond film a few weeks ago and we decided to try the Stadium 12 in Bonita Springs for the first time.

You can grab dinner nearby  Stadium 12 in the same plaza.  There are a few restaurants within walking distance of the theater.  The traditional popcorn, candy and theater snacks are available at concession if you don't eat first.

You can find Stadium 12 show times and ticket costs on Fandago!

The Stadium 12 is located in The Prado, next to Stein Mart, right behind Jimmy P's just south of the Chamber of Commerce.