When is the Bonita Springs Real Estate Market Going to Recover? 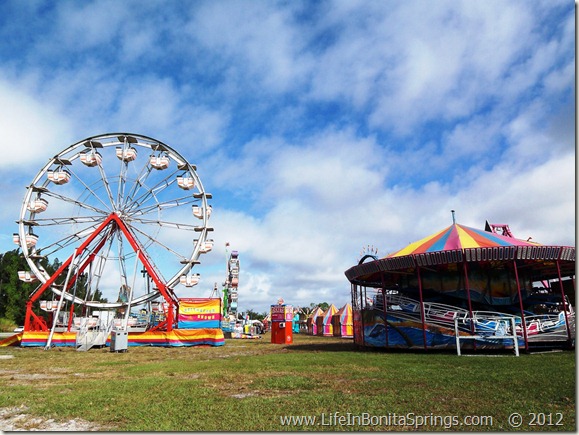 Most of the time I fire up my email at dark o’clock and get to work over coffee. Besides the usually emails related to ongoing transactions, every few days I get an email from a client, either past or present, who has found an article in one publication or another that’s rattled their chain.

You’ve likely seen eye grabbing quotes like, “real estate won’t recover until the year 20??” or “vacancy rates at over thirty percent delay recovery”. Big publication or small, I usually read whatever ends up in my inbox and try to figure out what the motivation of the article’s author was, what the source of the data they’ve used is and what the standard or baseline they’re using to measure or gauge our real estate market.

Besides the fact that the source of most of the data they’ve used is, at best, vague what is always non-existent is the actual means of measure. I don’t think they even know what they’re comparing our real estate to.

Look at it this way, what is your idea of recovered and what is your neighbor’s idea a recovered real estate market? It’s almost like finding one uniform way to measure the best burger or judge a beauty pageant. Everyone has their own idea of what deliciousness or beauty is and they’re not all the same. When the “they” are measuring recovery, to what standard are they measuring? What is their secret formula? Are they measuring price comparison to a particular year’s average price, volume of units sold to an a particular year or are they measuring our inventory levels?

The lack of how they’re measuring, what “they” consider recovered, is common theme in most speculative reports whether they’re talking about Florida in general, southwest Florida in general or when they put Naples real estate in the cross hairs.

Just for giggles I pulled up a historical graph of January sales for a particular geographic area in southwest Florida. It’s a veritable roller coaster of real estate sales over a decade, each a thirty day snapshot of sales which occurred only in the month of January. In January 2002 there were 348 sales, in January 2003 there were 710 sales, in January 2005 there 966 sales and in January 2012 there were 835 sales. If they’re comparing units, to which year’s unit sales are we recovering to? Which is the magic year? Is it 2002, the year before the real estate market locomotive chugged out of the station or the unnatural high mark of the real estate boom?

Is it a price that we’re recovering to? On my street alone there is a possibility of twelve different years a person could have purchased a home. Which of those twelve years is the official benchmark year that determines the fairest price of all? Will there be a bell that goes off to signal us when we cross the threshold to officially recovered? The Kumbaya moment where home owners and the housing market enjoy peace and harmony and buy each other a Coke?

The fact of the matter is that there is a distinct difference between recovering and recovered. Our local real estate market has been recovering as a whole. Momentum has quietly been building and inventory has been selling off. The first point of measure, something that is actually tangible, should be where our inventory was and where it has retracted to.

If the local inventory statistics aren’t being measured and incorporated into a published hypothesis of the local real estate market conditions, it’s nothing more than throwing darts in the dark.  Comparing the southwest Florida real estate market against the moving target of what “recovered” is in the eyes of the author instead of viable, current statistics isn’t accurate or the truth.