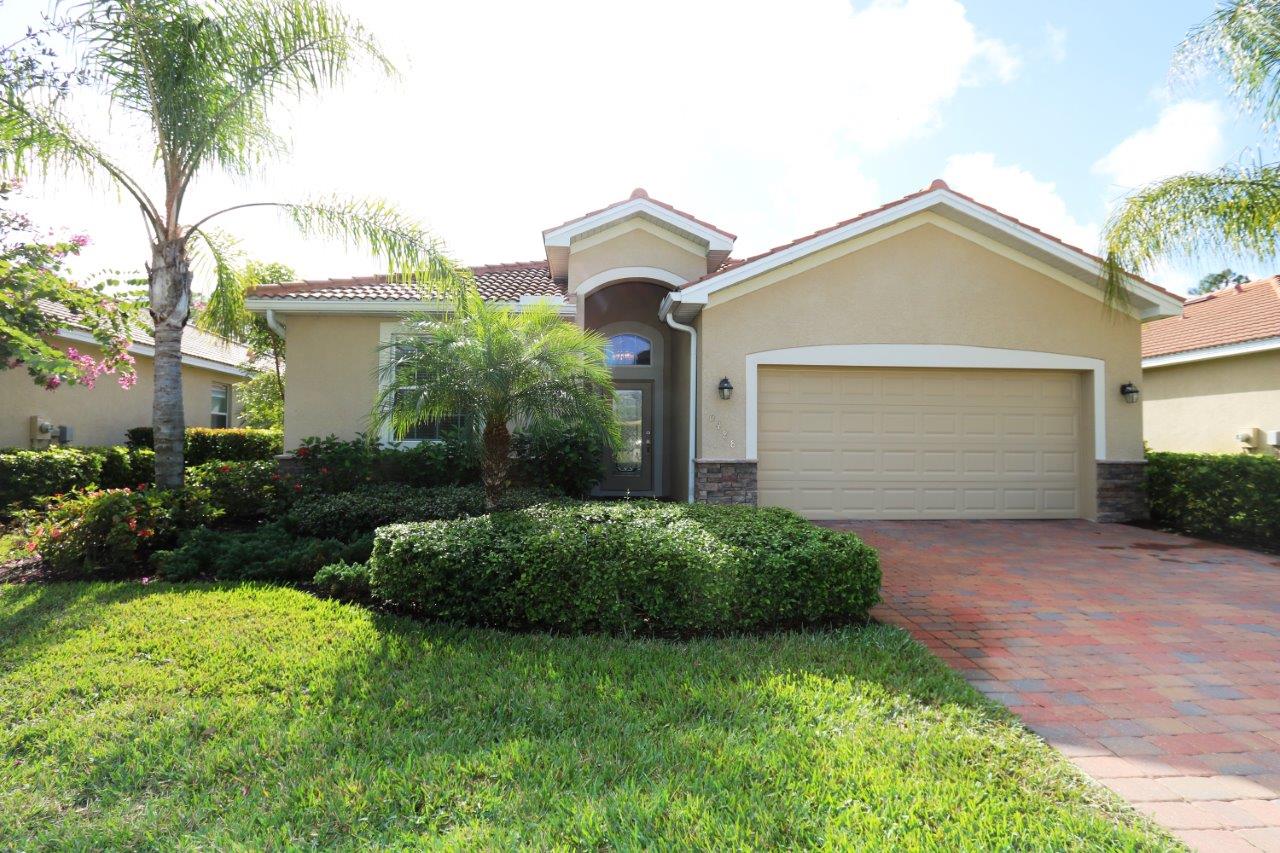 Recently, a home buyer called me about one of the listings I have in Hawthorne of Bonita Springs.  The first question was if the home is located in a homeowner association, which it is.  The buyer huffed and stated that he was sick of HOA’s and the fees and that they were always going up.  He was rather abrupt and was off the phone before I could help him understand more about Bonita Springs real estate, homeowner associations in Bonita Springs and how they work and why they cost what they cost.

First things first, Bonita Springs is about seventy-five percent gated and/or deed restricted and I am not sure that he understood how small of a piece of the pied he was looking at if he was trying to find a home “outside of an HOA”.  Imagine that he only has twenty-five percent of the properties to look at and then further restrict them by budget.  The price he was looking at was entry level for the Bonita Springs area, about $300,000.  That just whittled down to a sliver of the pie.  Whether it is me, Angela or someone else, he need to have an agent on his side to help him find the properties when pickings are that slim.

Second, HOA fees sort of are what they are.  They aren’t a dreamt up fee. There isn’t someone or an entity in the back ground living the high life off of the residents money.

To make this fairly simple to understand, consider this: Every year, in the fall the management company for the homeowner association requests bids for services.  Let’s take Hawthorne, for example.  Hawthorne would request bids for services such as lawn mowing, road repair/maintenance, pool care, tennis court maintenance, guard/security service, insurance/casualty for the common areas. This is how the fees become the fees … the bids are received, a new budget for the next year is proposed and generally approved by the board of directors or the association.

If fees do go up it is generally due to an increase in goods and services or an addition of maintenance, reserves or, perhaps, for future improvements of a property amenity.

It goes without saying that “the more there is, the more is could cost” for an HOA.  Modest amenities and community features generally mean modest fees.  Fewer things to take care of cost less. This is also why no two HOA’s have the same fee.  Hawthorne and Cedar Creek are wildly different because they have different responsibilities to the home owners for upkeep of the neighborhood.

I guess the term affordable is subject to interpretation much like anything else anyone can have an opinion about.  At roughly $300 per month with lawn mowing included Hawthorne seems like a deal as far as HOA expenses are calculated. The amenities are modest but Hawthorne does have a pool, community room with gym and tennis.

An HOA like Hawthorne also offers the congruency of the structures, too. Outside of gates you don’t know what you’re going to get for a neighbor or if he has an RV, boat or other recreation vehicles. There are plusses and minuses to each living situation. If you have pointed questions about living in an HOA or outside of a gated community give me a call and I’d be happy to help you understand more clearly. Call or text any time 239-273-7430.