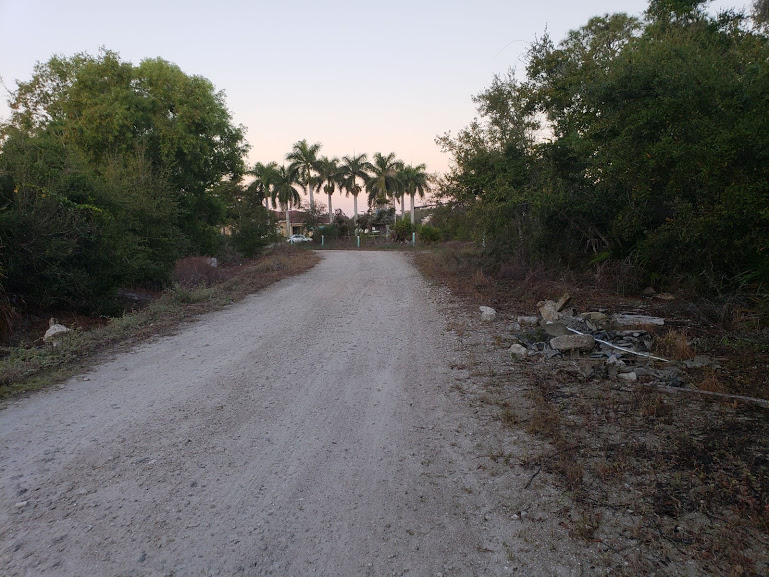 Every time I see someone’s trash dumped somewhere I think, why?  Why does someone dump trash?  it doesn’t matter what the trash is or how much it is or isn’t in quantity, the trash collection would have picked it up at your own home if you just put it at the end of your driveway.

This particular pile is over by the fire station on West Terry Street. Some jerk thought nobody would notice and threw it out there.  They’ve also hit a few of my favorite walking paths.

Let me share this with anyone who doesn’t understand the concept. Actually, to begin with a “back in the day” story, it was the mid to late 80’s when the trash collection was put on the tax bill to thwart dumping because people were dumping.  Even if there is a large object the garbage men will tag it for large object pick up; think refrigerator, hot water tank, sofa.

I was surprised to learn that they’d even pick up a whole household of junk. Personally, I feel my neighbors should have hired a dumpster but I can tell you that when they bought a beat up little house in Bonita Farms and heaved every bit of hoarder junk out of it they put it curbside, the entire length of the lot, three trash cans deep the whole span.  They did it every week for about 4 weeks. It was a spectacular sight.

Long story short, your garbage collection, no matter the size of your trash, will be picked up by sanitation anywhere in Bonita Springs, at any property because it is guaranteed to be paid for on the tax bill as a non ad valorem line item.  Quit dumping!