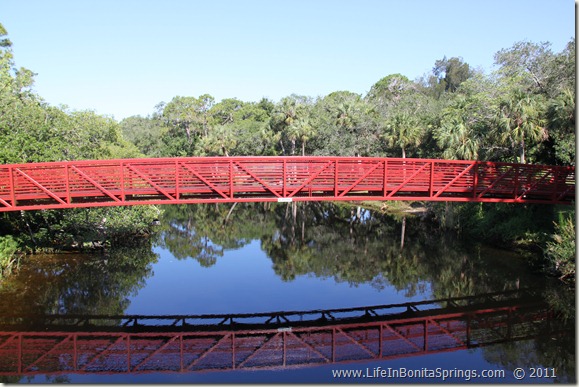 Real Estate is Selling Off – Deal With It

So here we are half way through a sweltering southwest Florida summer. Worlds away are our seasonal residents who have all but forgotten us and cubical dwelling number crunchers who will soon be speculating about Florida real estate. Right about the time the first of the leaves start to turn and the migratory path of snow birds changes the projections about the future of Florida real estate will hit the glossy pages of magazines in the book stores of an airport near you.

With the recent news and ensuing speculation of economic turmoil the questions about real estate have already started. That means that the glossy magazines are cranking up the printing presses to get a slick story to those shelves with the latest breaking information … which will be a couple months old when it finally does hit the shelf.

I don’t know about you but I can hardly wait. The fact of the matter is that, even with bad news battering the air waves, we’re actually doing fairly well down here. The real hidden story and one that you will probably never hear about is how much standing real estate inventory we actually don’t have.

Like many of the other real estate agents, I’d given up on the so-called professional economists speculating about south Florida real estate and consistently being wrong. The latest statistics are available with a little digging and minimal work so why not “get local” and provide what’s really happening, whether community, city or county wide?

We had to sell off the inventory for prices to stabilize and start to recover. This month, when all was said and done, the closed sales for the month of July 2011 was actually up forty-five percent over July 2007 sales. A look at closed sales during the month of July going back ten straight years put July 2007 at the absolute lowest in unit sales. Sales, measured in units, have climbed consistently since 2007.

What’s most notable is that there is less than one year’s worth of standing real estate inventory in most building structure styles. For example, single family homes have less than ten and one half months of inventory and condos have a little less than a year. You can have your own real estate agent drill down for your neighborhood or price point to get even an even more precise idea of what’s happening in your real estate market.

So, when’s the last time anyone heard anything good about the Florida condo market? Good news doesn’t sell so you won’t hear about how much real estate inventory has sold off or the fact that the condo market on “this side of Florida” is drastically improved. There’s slightly less than a year of condo inventory, if you’re wondering. Depending upon neighborhood or if it’s higher than a low-rise, results may vary.

By the way, Southwest Florida has been nearly matching unit sales rates comparable with 2003 unit sales for the last three years … even during the summer months and I just thought you should know.

Knowing has to be so much better than the guessing or believing the lack of facts your friend from yoga class told you.