Strategic Default – Walking Away From The Debt 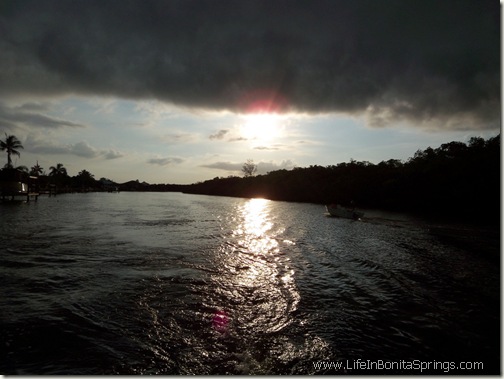 When did the mentality about walking away from the obligation of a home change? Maybe the change started when the possibility of owning a home was made so easy that anyone with a pulse and a blue ink pen could qualify for a loan.

Those who purchased just because they could sit upright and sign the dotted line didn’t mentally or morally commit to a home, let alone the debt that came with it. Their debt was nearly invisible, anyway. It was just paper until housing values started falling or their interest rate reset.

The so-called second wave of foreclosures is anticipated and feared like aftershocks of an earthquake. We still have a hefty pile of loans with resetting mortgage rates lying around and it’s not exactly a secret. Neither is the fact that Florida is one of the top three states with woeful tales in the housing crisis.

There’s a fair amount of home owners who weigh their options and essentially make a business decision to cut and run. According to credit bureaus there were over 585,000 strategic defaults in the United States last year. Not surprisingly, Florida had more than its fair share. Strategic default, in case you didn’t know, is just a sanitized way to say that a borrower is walking away from their home loan even when they can still afford it.

It may surprise you to know, especially in this economic downturn starring double digit unemployment numbers, that the folks who do a strategic default or a “walk away” generally have good credit and the means to continue repaying their debt. The borrower just makes a choice to stop paying and force the bank to foreclose in an effort to shake off the mortgage on a home that is upside down in equity.

Some people see it as a way to game the system. Maybe it is, but it wasn’t the first game in this financial fiasco. The consumers are the end users in a gamed system that didn’t work.

Homeowners see the banks getting bailed out and they’re still holding a mortgage on a home that worth considerably less than they owe on their mortgage. Throw in a soon to be resetting interest rate, increased payments and little relief in sight and it makes it easy to turn on the villainous bank and leave them holding the bag.

Sure, there’s credit damage for choosing walking away from a home. Maybe in the eyes of the walk away homeowner the credit damage isn’t as bad as the hundreds of thousands of dollars of debt on a home they may have not been so committed to in the first place.

Like any other mass activity, maybe there is a sense of safety in numbers. Since everyone who was anyone was able to get on board the home loan express they’ll find it easier to get off and just walk away simply because it seems like everyone else is doing it, too.