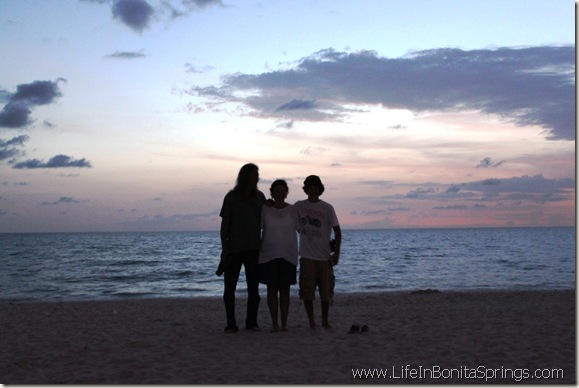 Take the L Out of Lover & It’s Over

… Unless There’s a Note

So a while back I’m at this party … when the room thinned out and got a little quieter “Rick” mentioned that he was on his way across town to sign some papers. As a matter of fact, it had just occurred to him that maybe he should run it by a real-a-tor since it involved real estate.

Insert sordid story about how wrong he was about his future Mrs. Right, who was just a Ms. Right-Now or something to that effect. As luck would have it (his words), they never did make it to the alter. A few years of playing house was just enough to help them wise up before they accidentally promised each other, “unto death do us part”.

In this fairy tale, everyone is deciding to go their separate ways peacefully which is a whole bunch better than the traditional ritual burning of clothing and keepsakes in the driveway. Things were going along so nicely, in fact, that the “She” in this situation has already found another love interest. She and her new Mr. Right-Now are planning on keeping house in the same house.

The only thing left to do is to do to tidy up this situation is to let “Rick” out of his obligations of ownership of the home since he won’t be living there any more. He decided to take the high road and not cause a stink over the home since it wasn’t a divorce and there were no kids involved.

It turns out that “Rick” is on his way to visit everyone involved in this three ring bees nest to sign off on a “quick claim deed” (his words) that She was nice enough to buy at Office Max or armchair-lawyer-dot-com. He wanted to know what I thought about the whole darn thing.

Obviously there must have been some little voice deep down inside that was telling him something was amiss. It only took a question or two to get back to the warm glow of they day when they were in l-o-v-e and buying a house together.

So I asked “Rick” a couple of questions like, did you pay for that home by obtaining a mortgage and did you maybe sign a whole bunch of paperwork and part of that could have been a promise to pay the lender back for the money you borrowed?

He sort of settled at a whole new level of quiet and then I ask the most important question, “Do you realize that you may be relinquishing ownership of that home by “quit claim” deed but you’re probably keeping the “note”, the promise to pay for it?”  You might want to talk to an attorney, first.

Everyone may be amicable and maybe She will continue to make payments in a timely fashion and maybe it might never become a problem. That is, until “Rick” decides to buy another home and can’t qualify partly because he’s financially responsible for a home he’s no longer living in or because his credit was damaged post quit claim.

Let us now imagine how much fun that tale of woe is going to be for him to tell his next significant other he decides to venture into home ownership with. That’s generally when the note hits the fan.

Ya take the “L” out of lover and it’s over … unless there’s a note. When you cut those ties make sure you don’t get stuck paying for someone else’s love shack or render yourself less credit worthy because you’ve unwittingly left yourself strapped with invisi-debt simply by being a nice guy.