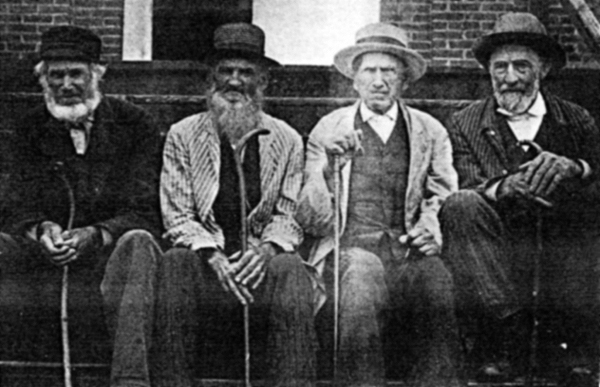 Would you ever not show up at the dentist, your mother's house or your sister's house after you said you were on the way? I didn't think so. Who would do that? That would be just wrong, rude and inconsiderate, right?

Every day real estate agents make appointments to show buyers of homes and condominiums property. Customarily, in the Bonita Springs area an appointment is required because someone is either living in the home or renting it. The agent makes an appointment for a time frame, for example, Tuesday between 2-3:00 p.m. The appointment is confirmed with the home owners or tenants so they know to expect them and [hopefully] tidy up the place.

In the last week I've made appointments for buyers agents to show two of my listings and even explained in detail that the properties were owner occupied. This means:

I've even gone so far as to explain to the other agent that one of the homeowner needs to be notified if their party is running late or cancels because of her circumstances with a few other variables in their life. It's not really that hard - you run behind, you call the listing agent and explain that you're running behind an hour and a half. Sometimes, maybe they just need to call and cancel, too. Sometimes a buyer gets in the neighborhood and they just aren't "feeling" it. Fine. They aren't feeling it, but I'm sure they can handle a 30 second phone call giving the home owner the courtesy of a phone call letting them know to turn the lights off and blow out the candles.

Sellers are willing to do what it takes get their home sold. They're cleaning and readying their homes and accommodating appointments even at the last moment. They didn't sign up to be a whipping boy.

If you're a buyer of real estate know that you might have to endure a pause in your day for a a cancellation phone call [which your agent makes] when it is decided to not see a home on schedule. It's nearly painless, a mere 30 second interruption. If you're an agent, you need to pick up a Manners 101 course and start treating other's like you'd like to be treated.