Needs TLC is A Matter of Opinion 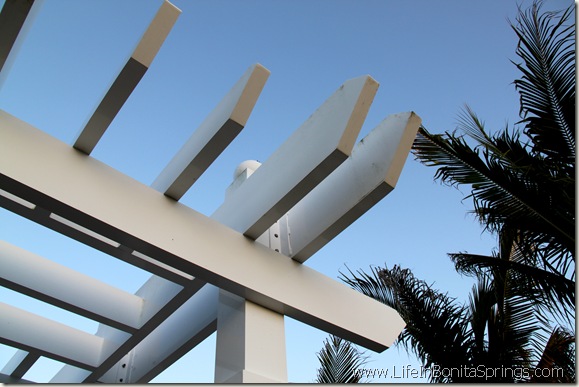 Just exactly how much “tender loving care” does a property that needs TLC really require?

Since the southwest Florida real estate market has been working its way through the foreclosures the fixer-uppers and properties which “need TLC” have been around for a while. Bargain hunters have been picking up the value priced, entry level properties and the supply has diminished considerably. What’s left bouncing around at the bottom are some of the TLC properties.

Buyers know there are deals out there and they usually say they’re willing to do some work on the properties which need TLC. In their mind, quite often, they’re thinking paint and new carpet, which should probably be what “needs TLC” should actually mean. In reality it’s a gray area and describing some conditions as “needing TLC” is really taking liberties.

The reality is that the TLC term could also mean that the home was used as a huge litter box by the prior occupants before it became the giant Petri dish that it now is. The air conditioner may or may not be on … or may or may not have been pedaled on Craigslist.

Just an FYI, its degree of TLC-ness may also render it ineligible for some financing programs.

Ever the dutiful little agent, the last Petri dish I showed (upon the buyer’s insistence) was everything I imagined it would be and so much more. The pictures really weren’t that bad. What the pictures can’t show are odors and the circumstances, both real and imagined, which caused said odors.

So for the savvy international buyers who wanted so badly to go home and show all of their friends the lovely Florida foreclosure feather in their cap, the reality of this home’s condition set in.

The buyers tried to keep their composure and act like they were expecting this and had encounter shock at this level one thousand times before. They walked the entire structure and when they exited there was silence until I said, “Circle, circle, dot, dot you need a cootie shot.”

It was immediately announced that it was no longer necessary to see properties requiring TLC if TLC is a Gary Buseyism for “totally layered in crap”.

There was actually better condition and newer in the same price range several miles away, so off we went and that’s where they purchased. No cootie shots require.

There are no guidelines, local, state or federal, for what “needs TLC” means. Consumers are at the mercy of what another human being puts in the remarks section of the multiple-list, based on the contributor's opinion or their own life experiences.

While it would probably be helpful, there is no rating system on a scale of one to ten, to qualify the condition of a fixer-up slash TLC property.