My Absence from Life In Bonita Springs 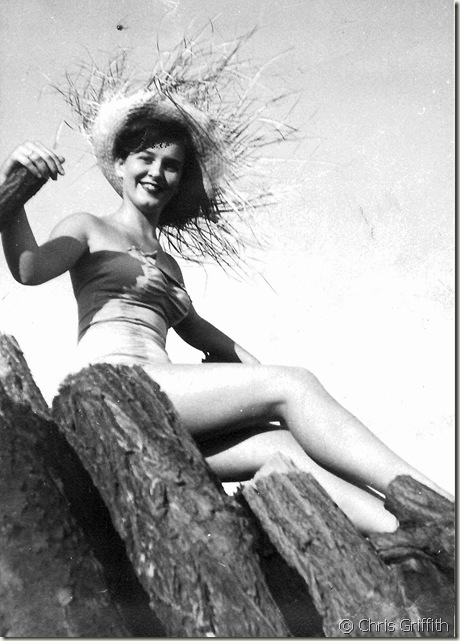 First of all, I know I’ve been away for a while. I’ve never, in years of blogging, not written for this long.  Not this long for my blog and not this much time off from the paper.  My plate has been full and well, I’m just starting to get my courage steam back.

Many of my friends, clients and contemporaries that have followed the up and down roller coaster of cancer and illness with my mom.  I’ve been to her northern home three times in three months because of some very serious events.  She always rallies and true to form, even at Christmas, after receiving last rites, she rallied days later and requested a pepperoni pizza from Yala’s in Lorain, Ohio.

She eventually got well enough to make it back to Bonita Springs to see her Florida grand children and her home with the new kitchen ceiling.  The house had one of those dreadful dome ceilings from the 80’s.  It was brought back to life with halogen lights and crown molding.  Donna’s visit was brief, just several days.

She flew home on a Thursday and had passed away by Saturday night.  Cancer is a mean bitch, almost as mean as the cure.  It took almost four years for the two of them to gang up on her and win.

You can read more about her here: Donna Thomas Fashing Filbert [Gabor] While she would have publicly given me the evil eye for that, she would have privately thought that was funny, too. Lighten up.

At any rate, I’m going to try to start doing my jobs again.  Job number one, boring you with real estate info and Bonita Springs ambassadorial things. Job number two, pishing people off that read the paper mere moments before it hits the bottom of the bird cage.  I sure hope I think of something to write by Tuesday.

I was going announce “I’m back” but I just hear Jack Nicholson’s voice from “The Shining” so I’ll just say see you tomorrow.