Move to Bonita Springs and Then Change The Rules? 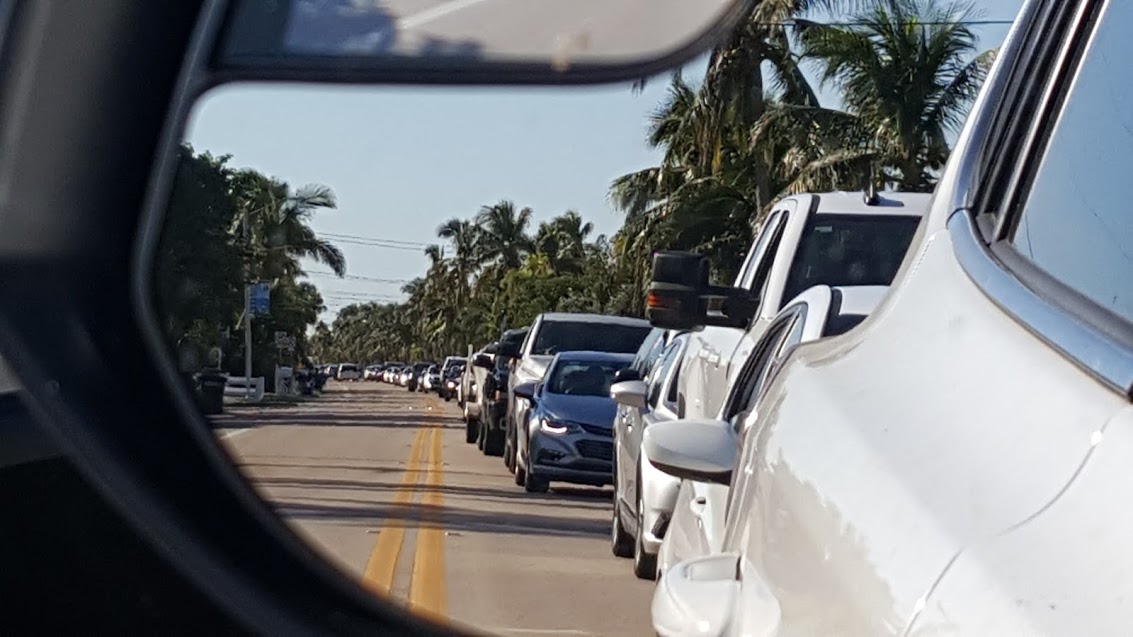 Most local people know that I run a fairly large Facebook group for Bonita Springs and Estero, Florida residents.  More than one time a week there is someone complaining or simply declaring that we need a moratorium on building.  The “I got mine, let’s close the doors” mentality is not legal nor is it fair and I marvel every time I have read it.

Do I miss the old Bonita Springs that made me move here thirty-five years ago?  Yes and no.  I think there were the population was about 2,800 when I moved here.  We’re bubbling (and growing) at 50,000 plus now.  Back then we had to go to Naples or Fort Myers to buy just about anything we need. The stores were few and the restaurants actually boarded the windows and doors shut for the summer.

Year over year I  have watched the town grow.  Bonita Springs eventually grew large enough to become incorporated a city.  Roads and infrastructure struggle to keep up but this growth is not a secret. It was projected. Your city, county and state officials have tried to plan for it sometimes with both corporate and resident opposition.  It’s very easy to catch a case of the NIMBY’s when “you got yours”.

The simple fact of the matter is that 8,000 to 10,000 Americans turn 65 every day.  These people worked hard every day of their life so that they could retire to warmth and the good life.  They deserve it just as much as you deserve it.  The 239 offers the good life.  We knew they were coming. The Lee County MPO has reports that anyone can read and learn from both before they buy real estate in Bonita Springs or if they are a current home owner.  The City of Bonita Springs has council meetings that the public can attend and they even post them on YouTube after they’ve been broadcast live on TV.  It’s absolutely no secret that we are growing and that we are going to continue growing.  Also, just so everyone clearly understands the big picture, when we run out of land they are going to start tearing down perfectly good homes to rebuild a new home with all the widgets and rhinestones that can be installed.

There isn’t a single trip I make getting off of Bonita Beach Road waiting five to ten  light turns to head north on US 41 that I don’t grumble about the opposition that the residents and a few already washed out politicians did by scuttling the study for a flyover at that intersection.  Lee County is projected to grow seventy percent by the year 2040 and they shot down a mere study for traffic safety.  It’s all fun and games until an ambulance or fire-rescue doesn’t get to you or your loved one because they’re in the parking lot of a street.

You can’t just close the doors to Lee County now that you own your home in Bonita Springs.  You can’t just take someone else’s land rights any more than they could take yours. Do yourself a favor and Google the “Bert Harris Act” which protects private property rights and values and zoning and land-use disputes. It has cost Lee County tens of millions of dollars.  Try Googling the phrase “Estero Place Lawsuit”.  You’ll learn that Lee County settled the multi-million dollar suit for $1.7M.

The building is going to continue and the residents are going to continue moving here so the only other way to control your changing environment is to become involved with planning groups or task force committees, attend city council meetings and plan your drive and dining times around peak use hours.