Life in a Waterfront Home in Bonita Springs Fl 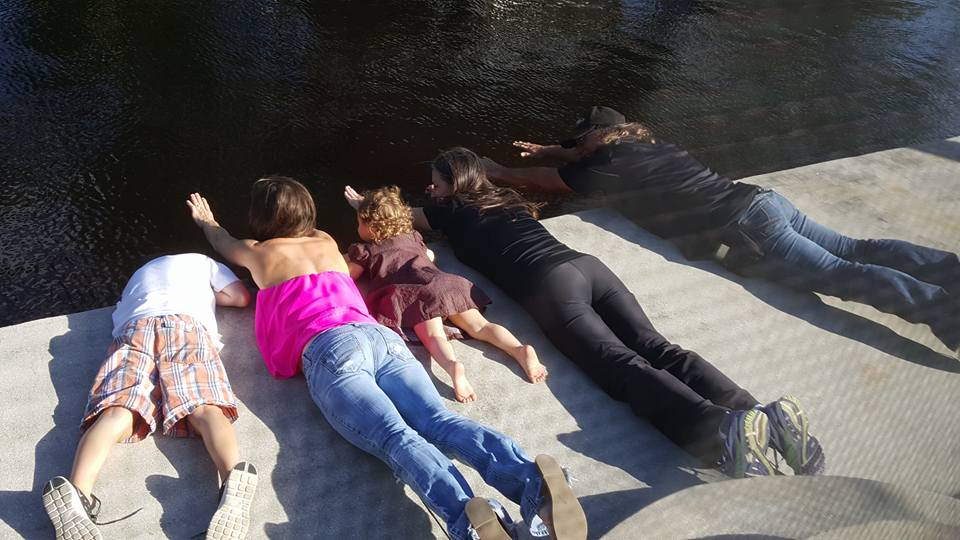 Life in a Waterfront Home in Bonita Springs Fl

The other day Facebook showed me memories and it was of the day that I moved into a new home in Bonita Farms. It occurred to me that people might not have asked or even considered what it’s like to live on or move to a waterfront home.  I had moved from Brendan Cove to a home outside of gates on a gulf access canal. When we arrived at the property it was actually Thanksgiving Day.

My grown children and two grand children were in tow.  We walked through the house to the back yard and there we stood staring at the canal.  The Imperial River was only about three lots to the south.  At the time the grands were two and seven years old.  My first thought was that we should do our best to get rid of the novelty of the water in the back yard. They are going to be super curious because we’ve not had access to a canal before.

Pools and canals are a huge responsibility for a home owner in Bonita Springs, Florida.  This was the grands first experience with a canal. I know because I asked who would like to see it up close and they both raised their hands.  We, as a group, had a discussion about the water and water safety.  We then got down on our hands and knees and crawled to the edge and laid there looking at the water and the fish swimming around.

The seven year old knew how to swim but I wasn’t sure he would know what to do if he fell in unexpectedly. I asked him, “What is the first thing you should do when you fall in?” He looked around and then said, “I would go over there and get out by using their ladder”.   He at least knew enough to realize that there was no way to get out “on my side” since I didn’t have a ladder. I replied, “No, Aiden.  You stand up.  Don’t panic, just stand up because odds are that you can touch.”  It hasn’t occurred to him that the water was shallow. If he was met with falling in he could have panicked and gotten himself into a worse predicament.  Since he now had a plan for what to do if he fell in it would reduce some of the risk of the water. I had Nelson Marine install a ladder very soon after we moved into the home.

If you hadn’t considered what it would be like to live on a canal with little people in your family I thought I’d share our story. I thought the photo was cute, too.