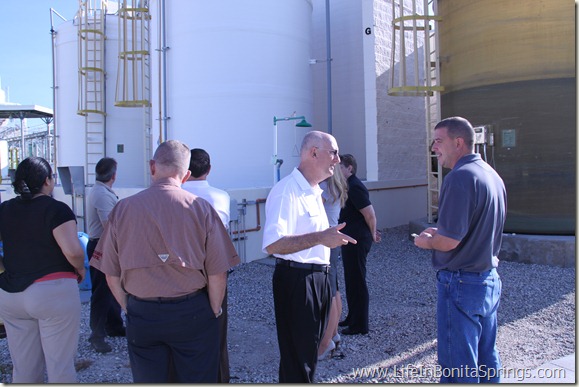 This post is part of a series written over the 2011-2012 year documenting the Leadership Bonita Program.  Other chapters are below in chronological order: