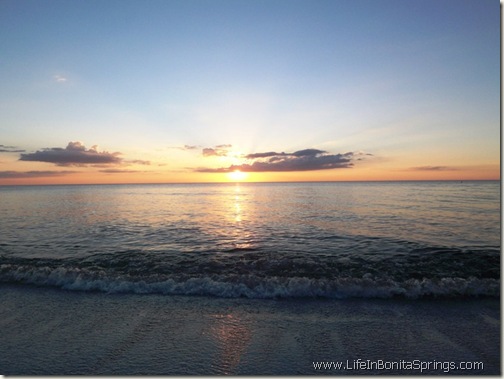 Bonita Beach, So Much Warmer Than … 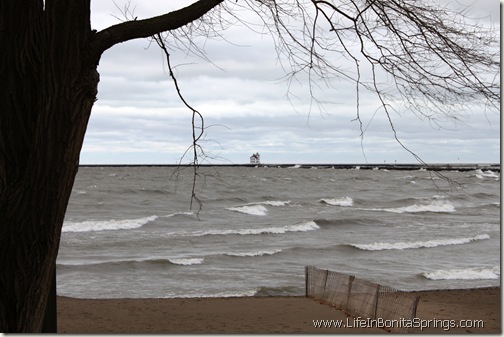 This is the Lorain lighthouse in greater Lorain, Ohio which is west of Cleveland. I visited the area and took this picture.  It actually was just as cold as it looks. I was out of my car for eighteen seconds to snap this photo and that was about sixteen seconds too long.

Since I spend very little time in the northern states or the mid west I kind of forgot the misery that really is involved just making it through winter and why Florida, especially southwest Florida is such a popular second home and vacation destination.

The last few weeks I’ve had tons of calls from northerners and Canadians looking to escape the winter elements and find their Florida home.  It only took a small dose of Lake Erie and temperatures in the twenties to make me realize that it is probably pretty darn exciting for someone to commit to buying a Florida home so they can enjoy the outdoors again.

I think I should appreciate Bonita Springs more and should probably make a special trip to Bonita Beach just to say hello to her.  It’s been a few months which was too long.  There are people all over northern Ohio that would point out I take living in sunny Bonita Springs for granted.  They’re probably right.  I should really try harder.