The Housing Plight of the Bonita Springs Estero Workforce

Southwest Florida has not felt such a hard pinch in local housing since the early 2000’s. Entry level buyers and consumers who are in the work force are feeling the change more so than others searching for housing. What’s causing the change is a variety of aspects, some of which were not predictable or even unimaginable. The end result is massive demographic changes and explosive population growth felt throughout southwest Florida. Here are some points to ponder: 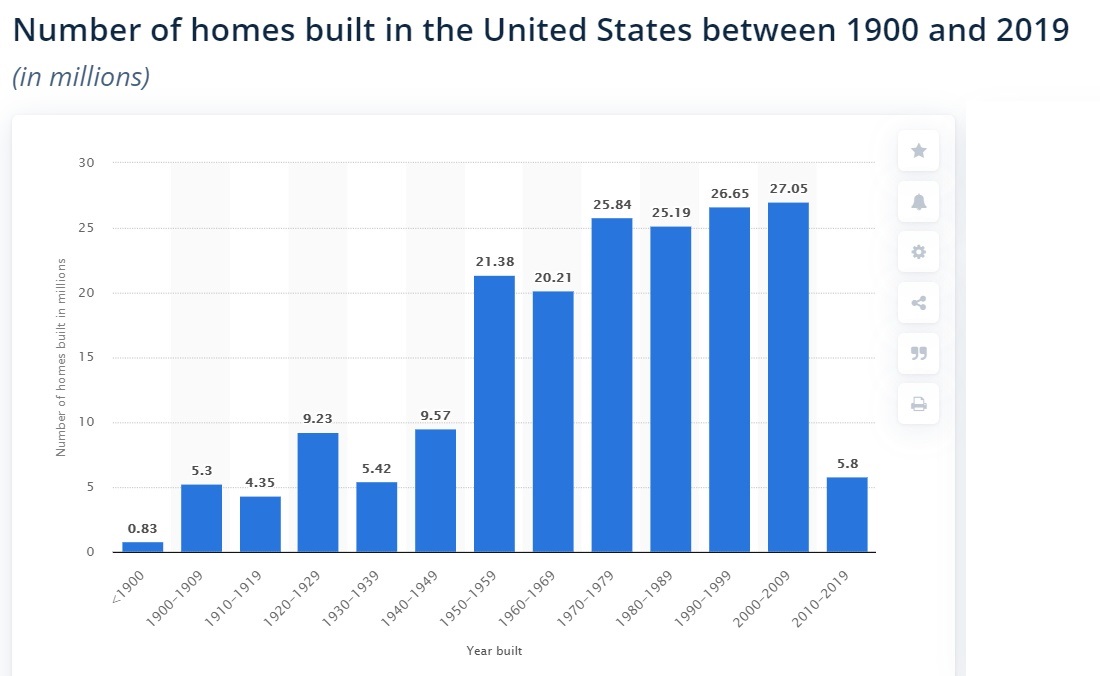 Both Lee and Collier Counties were already feeling the pressure of the retiring Baby Boomer migration for years. Many worked their whole lives with a dream of a Florida retirement. The current rate of those turning 65 in the United States is about 8,000 per day. It’s a trend that will continue for years.

• Florida is not only been feeling the effects of the Boomer shift but also of the millennials beginning to settle into careers, marriages and growing families.

• In spring of 2020 the most unexpected catalyst for growth were the northern covid refugees who decided that if they had to work from home, they would pick a home in a more amiable environment with a better climate. Simply put, Florida was open for business, America was watching and decided to relocate to more favorable quality of life and economic conditions.

• The home builders, in a reflex to the housing crisis after “the boom”, built fewer homes in the decade between 2009-2019. Housing starts fell short by about 20 million front doors. Typically, 25 million +/- homes are built during a decade of measure.

• As northern residents moved into their second homes it often removed a rental from the market. It wasn’t long before Southwest Florida had a rental inventory crisis brewing.

• Those who couldn’t find rentals began purchasing “affordable” housing when they couldn’t find a rental and helped put entry level pricing up.

The American dream of home ownership is quite a challenge for anyone who would like to live in the area but particularly the local work force such as teachers and first responders. Those of us in the real estate industry have steadily watched entry level prices advance upward and the trend is expected to continue.

At the time of this article there were only six properties for sale in Bonita Springs priced under $200,000. Some of them are not habitable or questionably habitable and do not even qualify for financing. Of the properties that may potential qualify for financing there are hidden pitfalls that most inexperienced buyers and many real estate agents won’t realize until they are well under contract.

• The more affordable properties are generally older and require costly flood insurance due to their elevation.

• The properties may have cast plumbing, cloth wiring or need a roof which often disqualifies them from insurance. No insurance = no mortgage.

• Government backed FHA and VA mortgages, which allow for less money down, do not often work for a myriad of underwriting reasons.

• These properties are often in flood prone areas that may flood again.

• If the property is a condo there are maintenance fees of $300 or more dollars per month which put borrowers over the debt-to-income ratio.

• Property taxes will be reassessed and recaptured at a premium rate putting borrowers over the debt-to-income ratio.

• Inflation is going make the consumer dollar stretch even less and further widen the affordability gap for homeowners.

This information is provided as part of an awareness campaign about housing scarcity and the rising prices of real estate in Bonita Springs, Florida. Business owners and community leaders in Southwest Florida may not realize the magnitude of the current housing shortage and how it has impacted the affordability for the work force, first responders, teachers and first-time home buyers.

The current absorption rate for Bonita Springs homes/condos priced under $400,000 is 1.3 months. Six months is considered balanced. This “seller’s market” is extreme and we are only entering our winter season that ushers in a new wave of buyers. Relief for the average home buyer, especially a financing buyer, is not a projected at this time.

This special column was written by Chris Griffith to present to local leaders at the city, chambers of commerce and economic development council. It was also mailed to past and present clients of The Griffith Group. If you did not receive yours you can update your mailing address by sending it to lifeinbonitasprings@gmail.com