Five Million Reasons To Give This Season 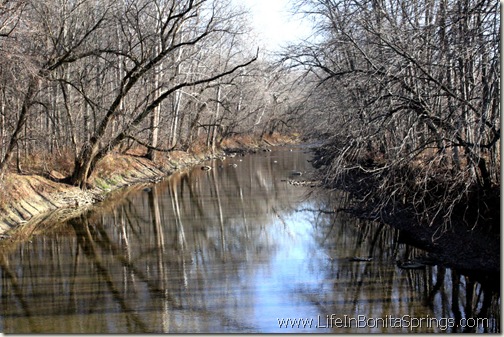 It’s that time of the year folks. It’s time to give. Give heartily and freely because it’s the right thing to do and there are so many people in need. Why I even received an email with the greatest header that read “Dignity, Peace, Prosperity” asking me to give, give, give. This time it was a moment of time that they were asking for not money. Well, not money in an obvious, write a check out or use PayPal kind of way.

There is a charitable contest being driven by social media and sponsored by one of the big banks. The object of the contest is to vote for one’s favorite charity thereby sending one hundred of the most popular charitable organizations to round one with each winning $25,000. Round two of the second part of the contest yields a one million dollar winner and five runners up with consolation prizes of $100,000.

This whole act of giving is fine and dandy but it’s on your and my tab. Robbing Peter (the American public) to give to Paul (whichever charity get’s clicked on the most) doesn’t make sense to me. The cash outlay in charitable donations by this bank is only five million dollars. It’s a mere pittance in comparison to the billions of dollars the government handed this bank. Not included in the four million dollars are the man hours of planning, developing and staffing to organize this generous act of giving.

Don’t get me wrong. I’m all about charitable donations, fund raising and collecting for a worthy cause. I’m quietly a member of Bonita Springs Rotary Noon and help with a few other organizations or worthy causes throughout the year when opportunities present themselves.

The banks just make it so easy to not like them when they play these kinds of public relations games. Did you ever hear the phrase, charity begins at home? What if even a fraction of the thought, cost and staffing that went into this charity charade went into pioneering a loan modification program or short sale department that was even quasi-efficient?

While this institution is giving with one hand it’s also prone to sucker punching consumers with the other hand. It’s notoriously one of the most difficult to communicate or negotiate with regarding short sales. They’ve also been really fond of just foreclosing instead of modifying an existing loan.

Five million dollars spent on staff that will actually answer the phone or would actually return phone calls would be mighty charitable to a whole bunch of Americans that are having a hard time sleeping at night due to their financial strain and lack of employment.

Charity begins at home, but just not your home if you’re upside down or need assistance or cooperation from the lender. It would appear that they are otherwise side tracked staffing up their social media department so they can create a fan page on Facebook to give away money.

Wow, we can “become a fan” of our twenty five billion dollar buddy on Facebook and then we get to vote on their tax write-off. ‘Tis the season for giving.