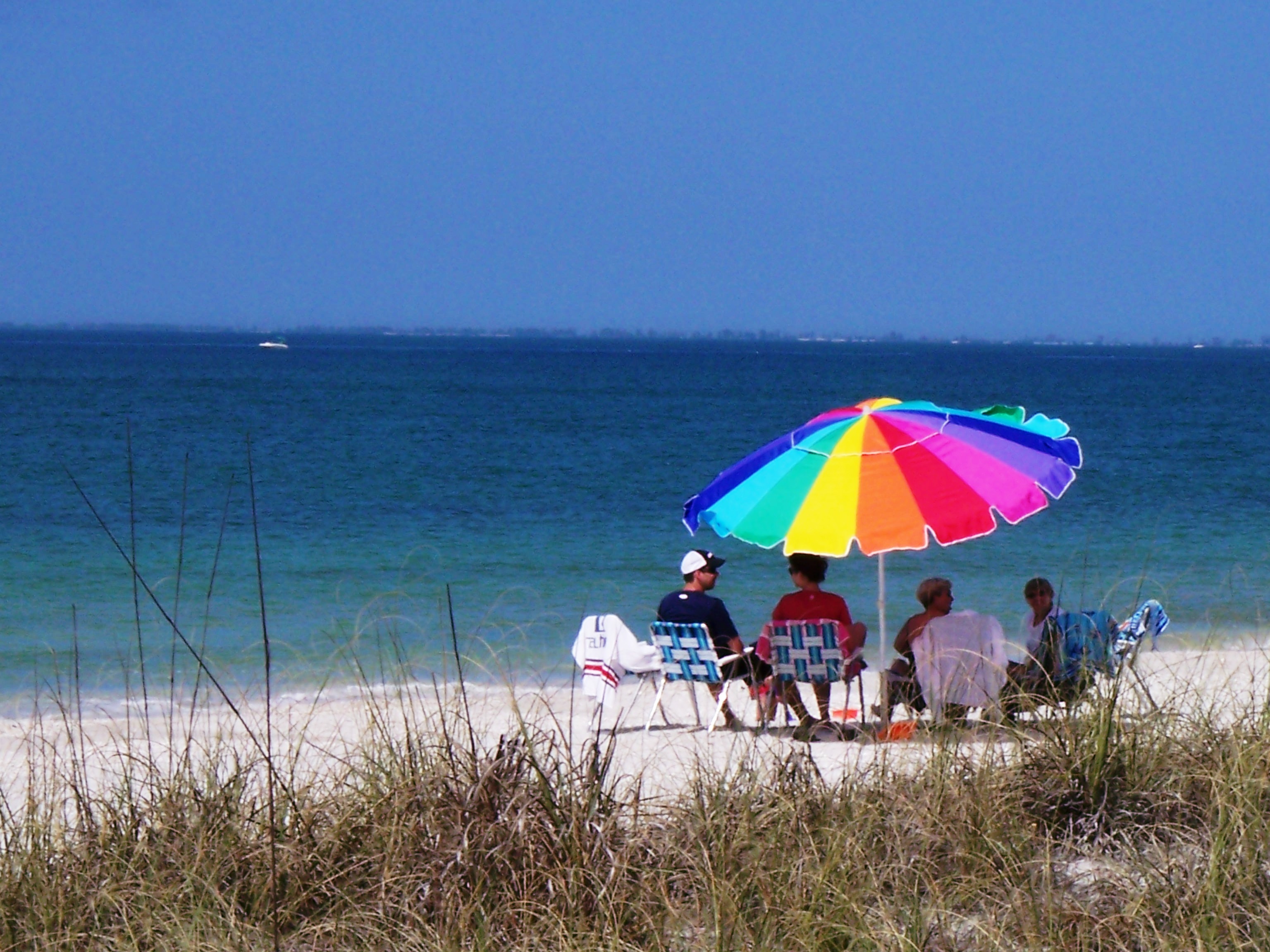 A few days ago I had a the opportunity to show a beachfront condo on Bonita Beach. It was a beautiful penthouse unit, top floor, in one of the Casa Bonita Condo Buildings.  There was nothing unusual about the showing but a little serendipity a day later.

I received an email from a real estate consumer. It wasn’t a buyer but a person who was intending on renting during the winter months and had found something “by owner” on the internet. He had done some diligence on his part before sending money and realized that the person who was acting as the owner and requesting the wire had a different last name then the owner listed in the tax roll. When he reached out to me I put him in touch with the listing agent and explained that the condo fit the profile to rip someone off:

Every year we see reports of people who get to Bonita Springs, Estero, Naples or Fort Myers and go to the home or condo they thought would be their rental only to find a new owner living in the home.  The new owners know nothing about the situation and sympathize but it was a con job and they weren’t involved.

Fortunately, the man who called me did a little snooping and was able to save himself the heartache and the fleecing of his hard earned money.

If you’d like to learn more about real estate scams in Bonita Springs, read also:

You can also cross check owner names at www.LeeTC.com and www.LeePA.org.