Tenants and Landlords and Lawsuits 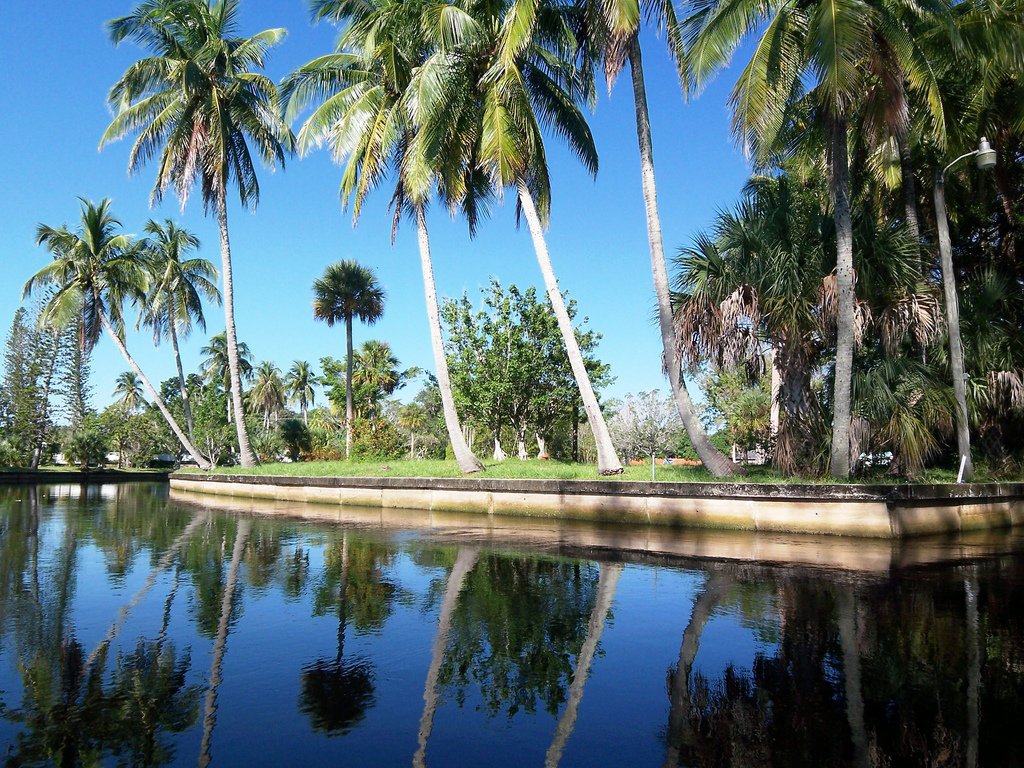 Why Not Just Communicate More Effectively?

In the last several years buying, selling and renting real estate has changed dramatically mostly due to the internet.  Consumer do-it-yourselfers are able to research any property, neighborhood and market statistics they need to educate themselves about the local real estate market.  It really has been a helpful tool for consumers but with the good there come a few snags.

Technology has moved faster than education regarding the power and etiquette of the web and most especially social media forums.  Within the last week there has been quite a stir going on regarding a tenant out of Chicago who published a negative comment about her landlord on Twitter.

If you haven’t heard about Twitter, it’s an online social network, micro-blogging website where messages are limited to 140 characters or less.  Accounts can be private or public, though it should be assumed that nearly once something is on the web; it’s there for good, on one server or another.

What this gal hadn’t realized is that by having a public account she had invited the world into her life, including a landlord that she was already having trouble with.  Her simple tweet claiming that the company “didn’t care” about mold in her apartment woke a sleeping giant who was clueless about social media or Twitter and, without asking her to remove the message leveled a $50,000 libel lawsuit for damages to their reputation.

By their own admission their spokesman stated that “We’re a sue first, ask questions later kind of an organization”.

Little did this landlord, a large rental corporation; understand how viral David and Goliath type stories are to the web and the news industry.  They effectively turned an obscure comment made by a woman with only 20 followers on Twitter into a viral outbreak.  They did more damage to their own reputation than 140 characters typed by a woman half way across the country that nobody was probably paying attention to.

At the very least lessons can be learned from both the tenant and the landlord.  If you’re a tenant, your landlord could very well be spying on you via your posted media on the Internet.  If employers are checking Facebook and Twitter accounts before a new hire, why wouldn’t a landlord periodically check in to see what you’re up to inside of their property?

That YouTube video of you doing keg stands might not be something that human resources or your landlord is thrilled about you doing, even if it’s in the privacy of your leased home.  Anything posted on the web is just a right click away being saved as evidence to try to get out of refunding a security deposit for damages.

Forgetting that you’re essentially letting anyone into your home via the Internet by what you post online is a big mistake.

What gets posted online effectively allows anyone, friend or foe, to know delicate, vital information about you, your family, your home and your possessions.  On top of that, publishing the wrong thing could launch lawsuits and flame reputations even when it would have been cheaper and easier to take the high road and work things out.